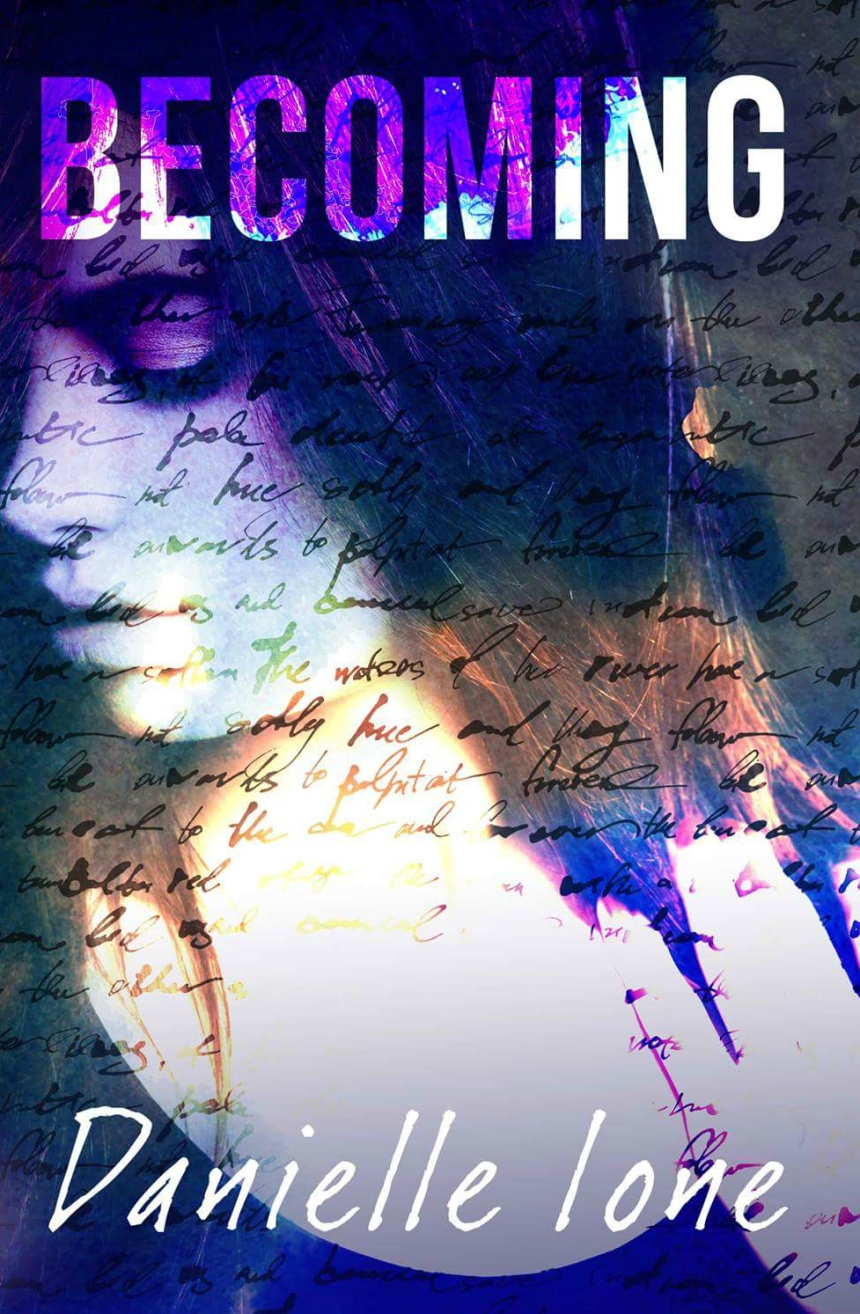 Lily was all of the above.  She spent her entire life fighting the person she truly was inside.  Lily waged a war on her reflection, hating the things she saw that no one else could.  She refused to accept that she was different in hopes that one day, things would change, that she would be normal.  And it wasn’t until Cambria Miller came into her life, that she started to realize that loving yourself, let you see the beauty in the imperfections.

Cambria let the world see what they wanted; the social butterfly, the logical girl, the one everyone relied on.  But no one saw what was underneath it all; the loneliness, the depression, the hurt that was caused by losing the one you love.  Since the death of her girlfriend, Cambria refused to move forward, letting herself live in a world filled with memories of what she had lost.  But the day Lily became apart of the equation, that all stopped.  The lines she had set blurred until all she could see what the girl she wanted so desperately, despite the fear, the memories, and the shattered heart.

As they come together on the broken path, supporting each other in the journey of discovery; the prospects of their future shatters in a tangled web of lies.  Cambria and Lily are faced with the destruction of Cambria’s past, leaving them wondering if they bond they had was strong enough to survive.

Becoming is part of the Limitless standalone series.  Each book can be read individually, but it is encouraged to read them in order to gain the best experience.

Hosted by Be My Book Boyfriend & My Guilty Obsession