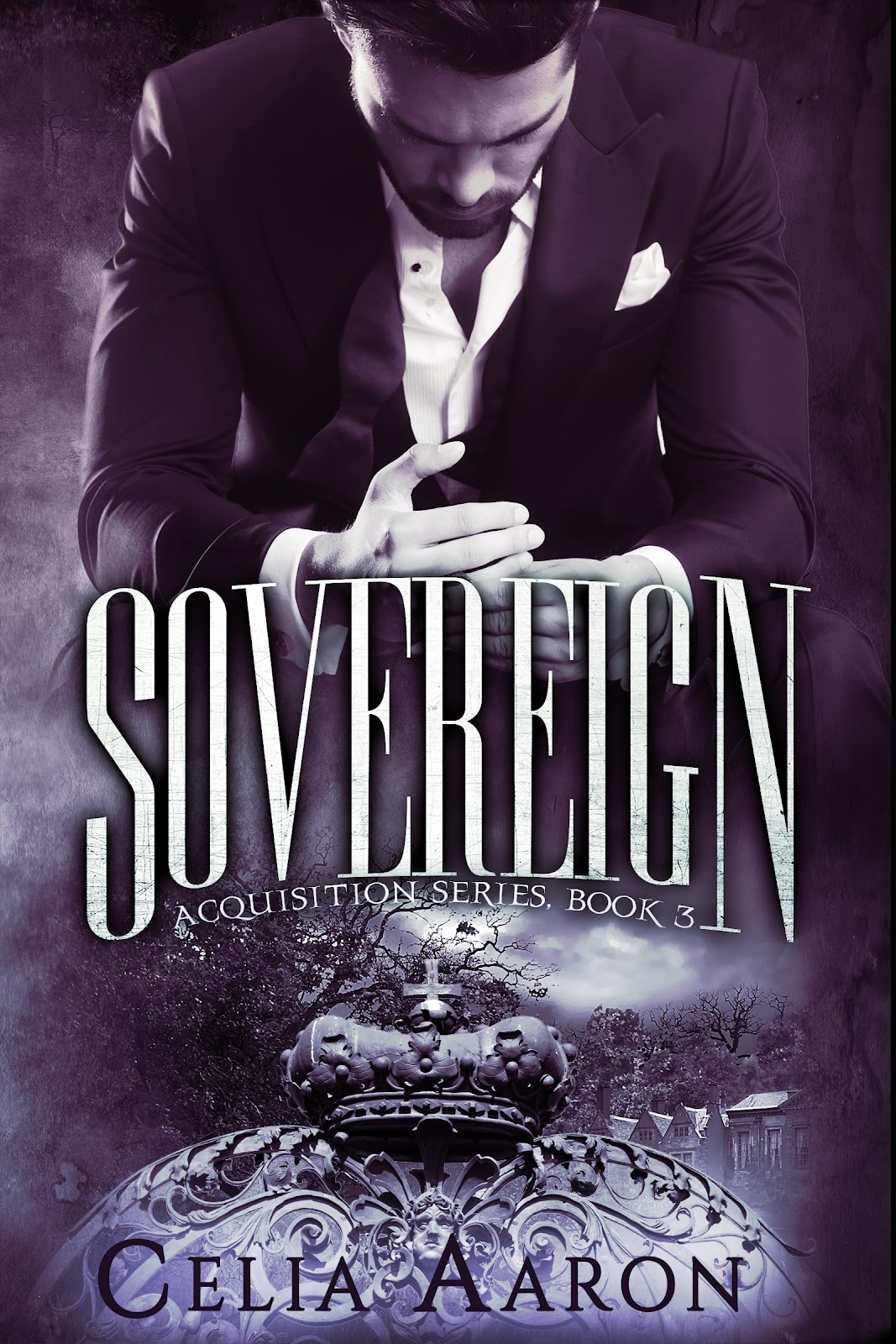 The Acquisition has ruled my life, ruled my every waking moment since Sinclair Vinemont first showed up at my house offering an infernal bargain to save my father’s life. Now I know the stakes. The charade is at an end, and Sinclair has far more to lose than I ever did. But this knowledge hasn’t strengthened me. Instead, each revelation breaks me down until nothing is left but my fight and my rage. As I struggle to survive, only one question remains. How far will I go to save those I love and burn the Acquisition to the ground?

“I know you feel guilty. I know.” He smoothed his hands up and down my back as I lay my head against his shoulder. “But you did what you had to. Everything else that happened isn’t on you. It’s on us. The Acquisition.”

“I can’t stop thinking about it. About how they looked at me. Brianne and Gavin, the way they screamed.” My lip trembled, and I hated my weakness, hated that I had the luxury of falling apart when Brianne and Gavin were the ones who’d suffered.

He wrapped his arms around me. “I know. Time is the only way to soften memories like that. Things you’ve seen that you can never un-see. They’ll still be there, but they won’t be able to hurt you anymore.”

I pulled away and took his hand, pulling it to my lips. I kissed the criss-cross of scars on the back of his wrist before putting his palm to my cheek. “You’re strong. Maybe I can be, too.”

He leaned in and kissed me with a gentleness I didn’t know he possessed. He rested his forehead against mine. “You are everything. If I could run with you, I would.” He closed his eyes, as if thinking through the possibility again. When he opened them, they were stark. “We can’t. They’ll find us, hurt us, and kill Teddy for spite.”

I pulled away and held his gaze. “I’m going to end it. All of it. We are. Together.”

The water splashed down my back, warming me even as goose bumps rose along my skin from the nearness of him, the heat that lit his gaze at my words.

“It won’t be easy. You’ll have to kill.” He pulled me to him roughly, his hands going to my ass. “You would have their blood on your hands?”

I bit his chest and ran my nails down his back. “Yes.”

He groaned, as if my assent pleased him more than he could stand. “This is a dark path. One I’m well acquainted with.” He pushed me against the tiles and met my eyes. “Are you sure it’s what you want?”

“I want to burn it all down.” I pulled him down to me and kissed him with every bit of fierceness I had. 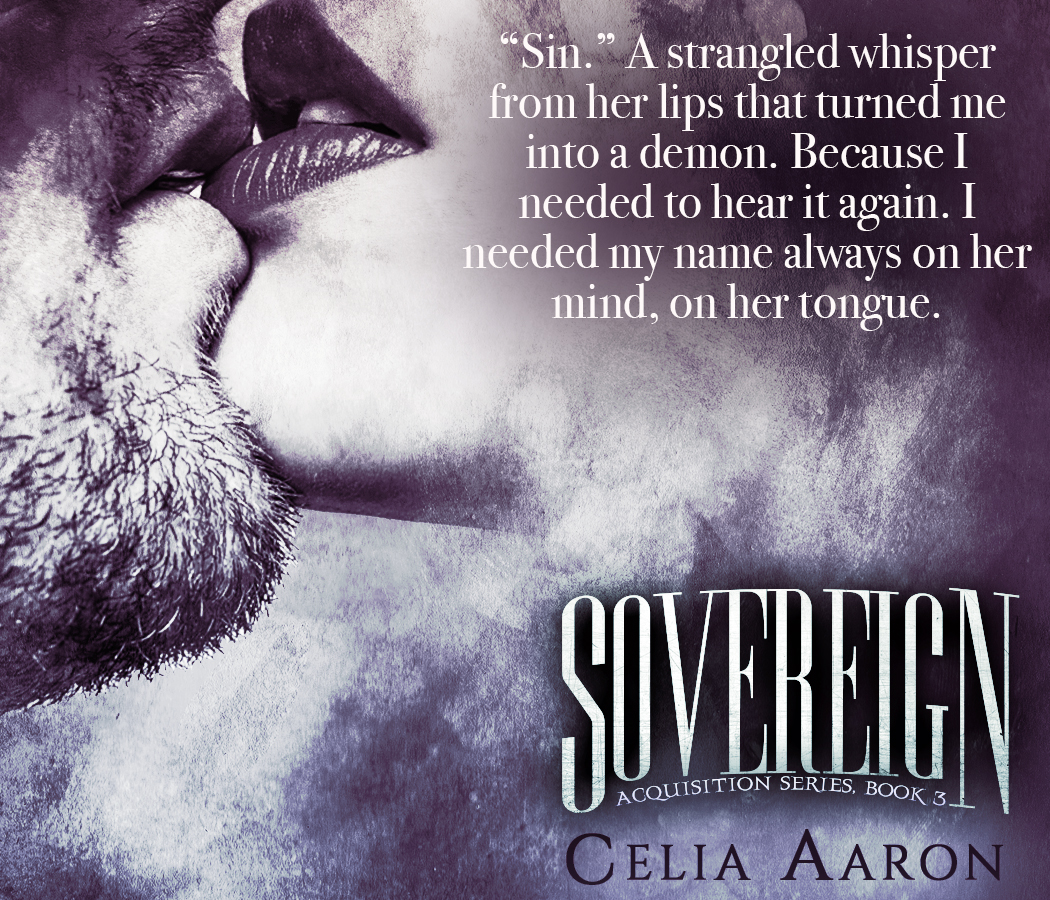 Celia Aaron is the self-publishing pseudonym of a published romance and erotica author. She loves to write stories with hot heroes and heroines that are twisty and often dark. Thanks for reading. 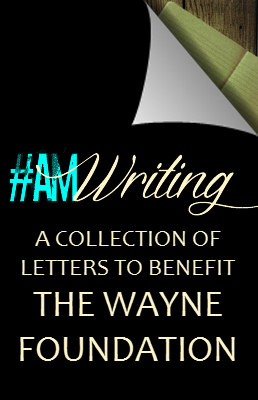 Knowing what you know now of writing, publishing, and putting your art out into the world, if you could go back to the day you sat down to start typing in your very first manuscript, what words would you offer to yourself? Words of encouragement? Words of advice? Caution against certain pitfalls? Would you change anything about how you got to where you are today?

The publishing community is so much bigger than it was before the self-publishing boom and it continues to grow exponentially every day. Unfortunately, it doesn’t come with a handbook or support group. The book is to provide words of encouragement or advice to those just starting out or those who have become discouraged in their art. At Pure Textuality PR, we believe in supporting each other as a community, and we felt this project would be a good way to bring writers together and maybe give some new artists just the right nudge to keep going.

100% of the net proceeds of #amwriting will go to benefit The Wayne Foundation, a charity dedicated to offering aid and services to young women victimized by illegal sexual exploitation and the sexual trafficking of minors.

KEEP READING TO SEE THE COVER!