Worse than bad. Hotter than hot. These are the bad boys of the Harrison Street Crew, and they answer to no one. They take what they want. And what they want is you.

Patrick Flanagan lives outside the law. The cops don’t like him. The law doesn’t trust him. He may come at you with a charm and a handsome smile, but make no mistake—he’s as reckless and bad as they come. But when a total bombshell with stilettos and a power suit comes blazing into his life, this bad boy is about to be so, so good…

Ambitious lawyer Michelle Chiccarini vowed like hell she is going to do her best to prosecute as many criminals as she could. Even if that means trying to put away Patrick Flanagan, a man who can make her pulse quicken and fill her head with dirty, wicked thoughts just by looking at him. She’s got to put him behind bars. But how can she do that, when she can’t even resist his touch?


Patrick Flanagan won’t go to jail. Not when he’s got a woman as gorgeous as Michelle aching for his every touch and pushing his lust for her past the boiling point. Even though she’s a lawyer tasked with putting him in prison, he can’t stay away from her. Michelle is falling fast and hard for Patrick, but is he guilty? Or is he innocent? She wants to trust her bad boy from the streets, but is he telling the truth?
ADD TO GOODREADS 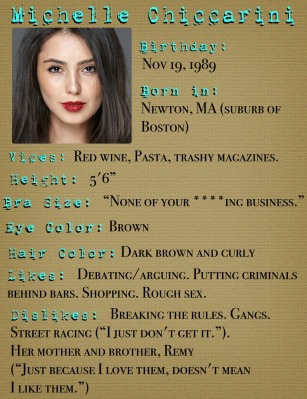 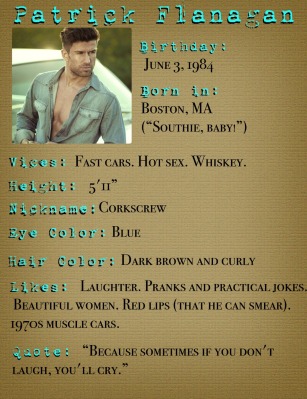 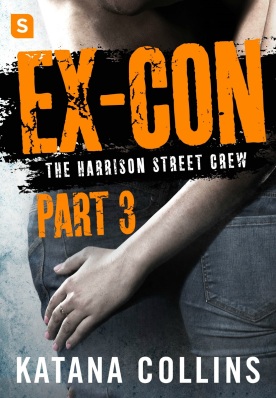 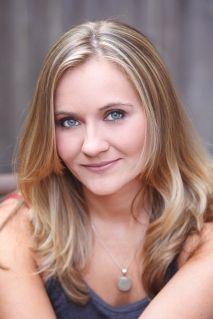 Katana Collins is lucky enough to love her day job almost as much as she loves writing. She splits her time evenly between photographing boudoir and newborn portraits and writing steamy romances in a variety of genres — paranormal, contemporary, new adult and suspense.

She bounces between living in New York and Portland, Maine, with an ever-growing brood of rescue animals: a kind of mean cat, a very mellow chihuahua, and a very not mellow lab puppy… oh yeah, there’s a husband somewhere in that mix, too. She can usually be found hunched over her laptop in a cafe, guzzling gallons of coffee, and wearing fabulous (albeit sometimes impractical) shoes.
Author Links
WEBSITE
FACEBOOK
TWITTER
GOODREADS
INSTAGRAM
Giveaway
a Rafflecopter giveaway
https://widget-prime.rafflecopter.com/launch.js