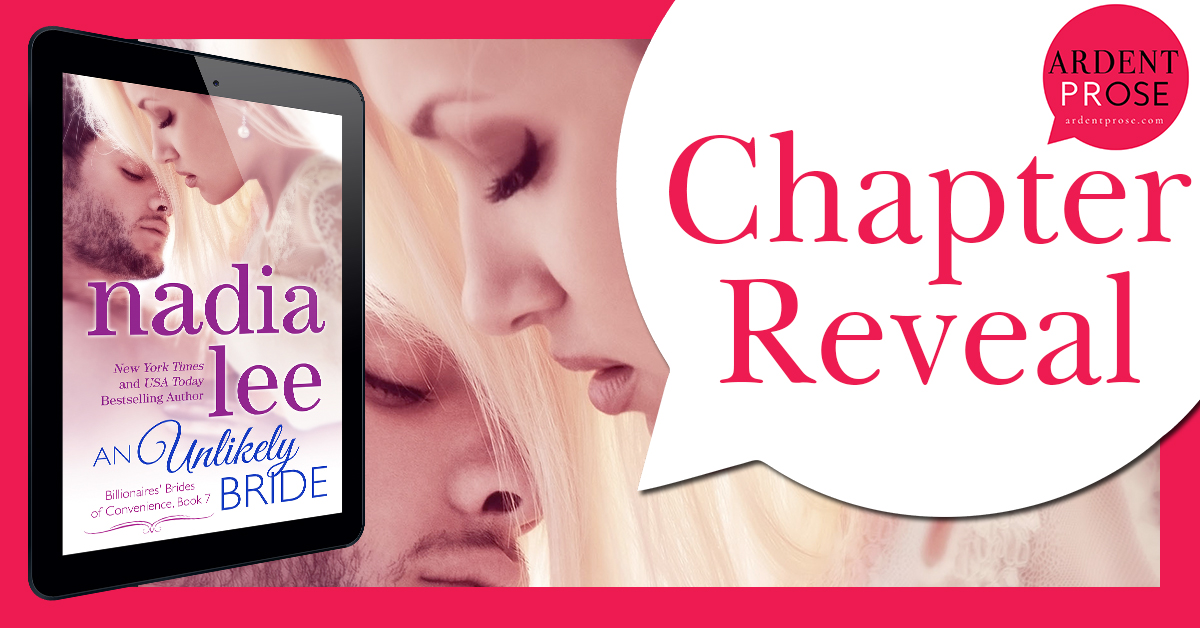 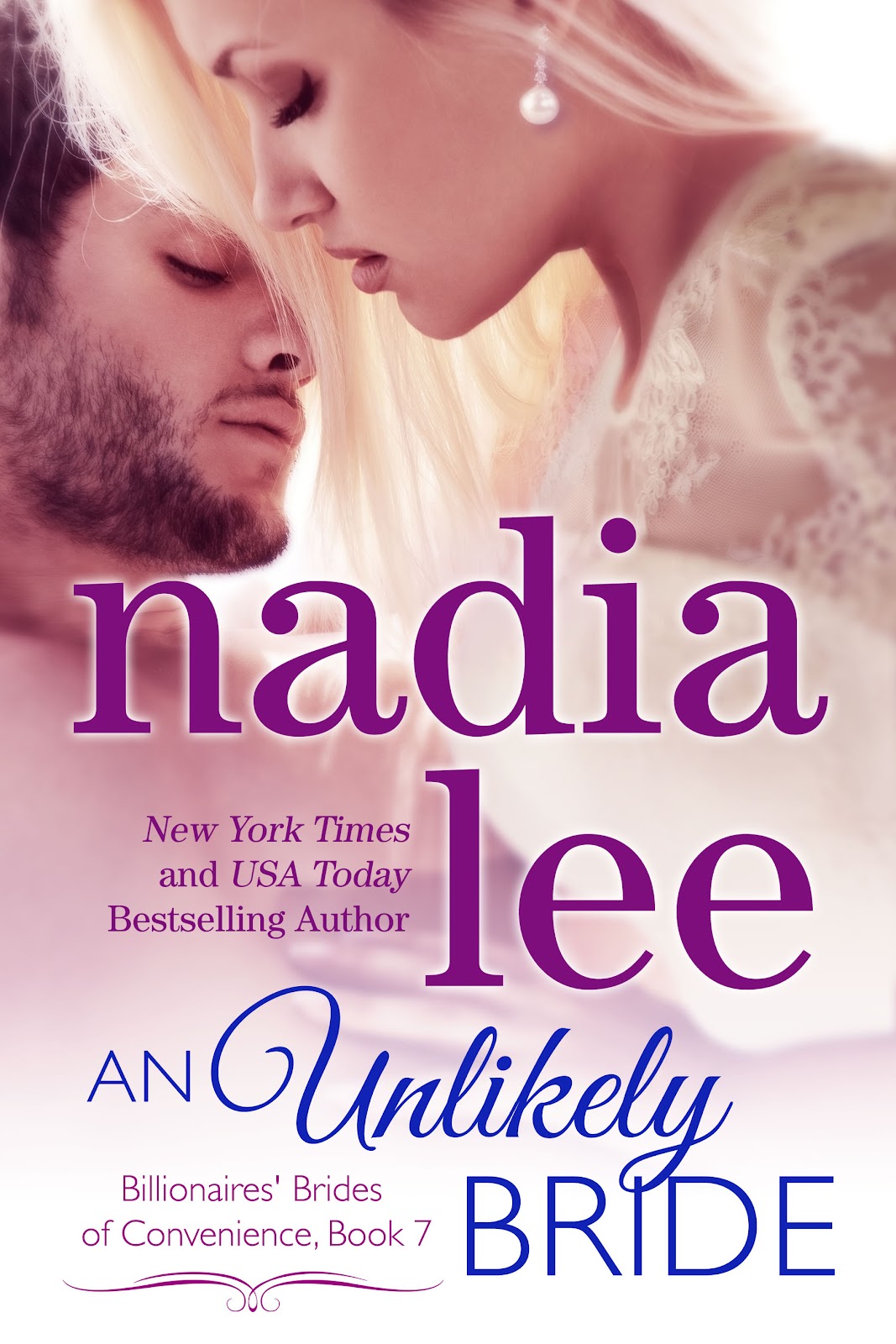 AVA The meek shall inherit the earth, they say. Bullshit. Look at me now. What do I have? Nothing. I thought I wouldn’t get past a second heartbreak. I was wrong. I never should’ve closed myself off in tears when Lucas told me he loved me. I should’ve had faith he wouldn’t betray me. Regaining his love will mean throwing away my pride, my armor and laying myself completely bare. I have to trust that he won’t crush me at my most vulnerable. The attempt will leave me bleeding. It might just kill me. But I definitely won’t survive knowing that I didn’t fight for what I wanted: my future. A future with the only man I ever loved…a man more important than the very air I breathe…
LUCAS You gotta put yourself out there to get what you want. My ass. I bared my heart to Ava. I begged for her trust, her love. Instead she shattered my soul. She’s circling me, her pretty eyes vulnerable. She won’t fool me this time. I’ll never give her another shot. I’ll break her before she breaks me…
Note: The last book in Lucas and Ava’s epic love story! No cliffhanger.

New York Times and USA Today bestselling author Nadia Lee writes sexy, emotional contemporary romance. Born with a love for excellent food, travel and adventure, she has lived in four different countries, kissed stingrays, been bitten by a shark, ridden an elephant and petted tigers.Currently, she shares a condo overlooking a small river and sakura trees in Japan with her husband and son. When she’s not writing, she can be found reading books by her favorite authors or planning another trip.Stay in touch with her via her website, http://www.nadialee.net, or her blog www.nadialee.net/blog/
Author Links
Twitter  Facebook Web
Goodreads Amazon Instagram