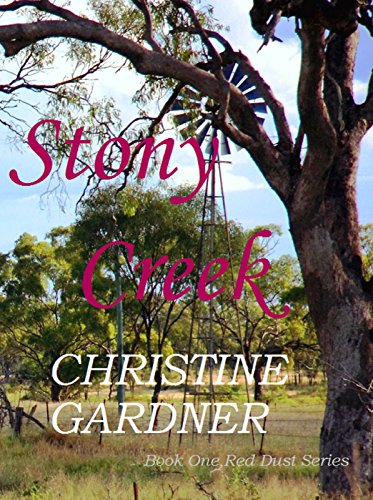 by #ChristineGardner
https://www.amazon.com/Stony-Creek-Red-Dust-Book-ebook/dp/B00GP42HQ0
#free #Romance
Laura Prescott is a city girl. She lives in Melbourne and enjoys the life of a single girl in 1970, with no intention of marrying any time soon, if at all. She has no desire to live the life she sees her mother has, with a house full of children. Things change suddenly after she loses her job and she finds herself faced with very different choices. She finds a new life in the outback, with a new kind of love and a new kind of pain. 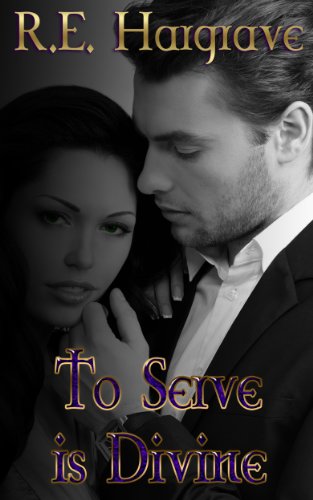 To Serve is Divine (The Divine Trilogy Book 1)

Perfect Moments is a collection of short stories like nothing else you’ve ever read. From the first moment until the last, you’ll be smiling, laughing, crying and cheering. But most of all, you’ll be thrilled you took the time to read each one.
Everyday life can be stressful and very chaotic. But every once in a while, there’s a moment that comes along and makes us smile. That’s what I like to call a perfect moment.
A reunion you never expected. The best friend who becomes so much more. A second chance at love. An unexpected baby you never thought you could have and a call that will change everything. Each moment in this book, has a twist you’ll never see coming, but by the time the story is over, you’ll believe that perfect moments are possible too.
This book was formally called Poetry of the Heart but due to some confusion as to whether or not this was a book of poetry or short stories, so It’s been renamed, added a new cover and new stories have been added

Jake “Merc” Mercer lives life as a total loner; he has his career to thank for that. A former Navy SEAL now retired and running a successful private investigation firm in the Pacific Northwest. He gets an uneasy reaction about his newest assignment but still takes the case: locate and report back about some guy from Atlanta who hasn’t been heard from in ten years.

Devan Knight was living his life under the radar and on the run. Raising his son on his own, he made a promise to keep the boy safe and protected from the manipulative grasp of his bigoted grandparents.

Jake eases his way into Devan’s life and a friendship is formed that quickly goes from flirting in a friendly way to one hot night under the sheets that change them both in a way they never expected.

Will Devan find out Jake’s true identity? And the reason why he was intentionally placed in his life?

Or will he choose to Run? 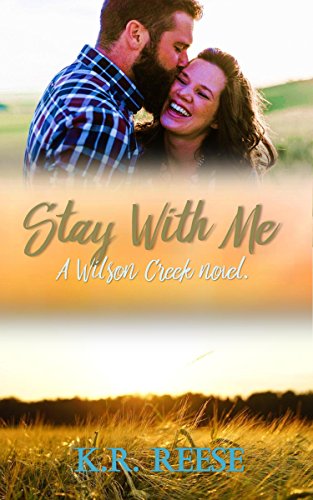 Stay With Me (Wilson Creek Book 4)

Talk around town says she’s the party girl, the one least likely to settle down. When Brianne Reed wants to appease her family with the façade that she’s ready to settle down, she enlists her new-found friends help. She wants to prove them all wrong, even if it is fake.

Jarrod Pierce moved to a small-town to get away from the bustling city life. He throws himself into work with an unlikely companion who quickly becomes his best friend and roommate. But when Brianne begs him for help, their relationship quickly spirals out of control.

What starts as a simple request soon becomes so much more. Brianne is determined to stay friends, but Jarrod’s still fighting the demons from his past. He wants to keep her as far from that part of his life as possible. When things don’t work out as planned, Jarrod must make a choice, and he doesn’t know if he’ll survive it. But if it keeps Brianne safe, he’ll do whatever it takes.

~~~~~NEW RELEASE~~~~~
We are LIVE!!
And boy do we have something sweet for you!
Not to mention that you can help us stand against cancer!!
***All proceeds go to the American Cancer Society!***
It’s time!! Grab your copy and treat yourself to something sinfully sweet and sexy!!!
Universal link – http://smarturl.it/jwsct2 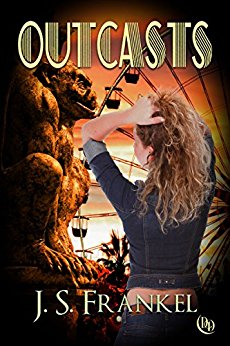 Mitch Kessler, teenage high school dropout, jobless and mostly friendless, lives a life of solitude, but not by choice. Endowed with the ability to bring wings out of his body as well as claws, and transform himself into a fierce creature of the night, he’s picked up a nickname from the general public that he hates: gargoyle.

However, that’s the least of his worries. His girlfriend, Callie, can’t keep her genders straight, his best friend is a spinning top, and his other acquaintance is made of rock. It’s obviously a government plot, but Mitch doesn’t know who’s behind it or why. Worse, various and sundry creations have now appeared out of the woodwork and are out to kill him.

Aided by his friends, the four outcasts attempt to find out who’s running the show. They’re out to stop the forces of evil before they can do more damage. That is, if they survive. 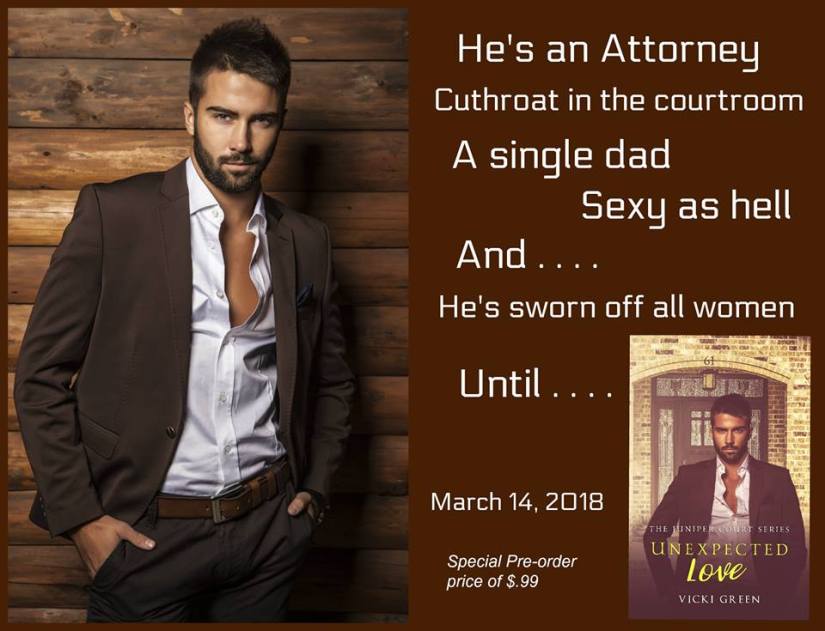 You will fall in love with Greer.
His daughter, Embry, will steal your heart.

What happens after a single dad goes through a grueling divorce and swears off all women? His trust is lost. No woman would be good enough for his daughter.

Find out in the last book in The Juniper Court series – Unexpected Love.

‘Seth watched the angry swish of Ivory’s hips as she stalked from the room. What the hell just happened? He didn’t think he had ever been reduced to nothing but a walking penis so effectively before. The past three days had been heaven, hell, and purgatory all at once. The progress of the case had been frustratingly slow, but spending time with Ivory had been its own reward. She appealed to him on every level. He had always thought that Vaughn, Ronan, and himself were all pieces of the one whole – they balanced each other, challenged each other, and complemented each other. He had never thought anything was missing before now. But having met the lovely, vulnerable bartender, he was beginning to wonder if there was a bonus piece to their puzzle. A quartet rather than a triad.

He recalled the conversation with Ronan and Vaughn from the night before. The had been discussing Ivory – again – and what they wanted to do about her. He felt for sure she was starting to soften towards them. He had no doubts about her lust, the spicy scent of the woman had them walking around with semi’s twenty-three out of twenty-four hours a day. It was her mind that they needed to crack.’ Copyright 2017 Montana Ash