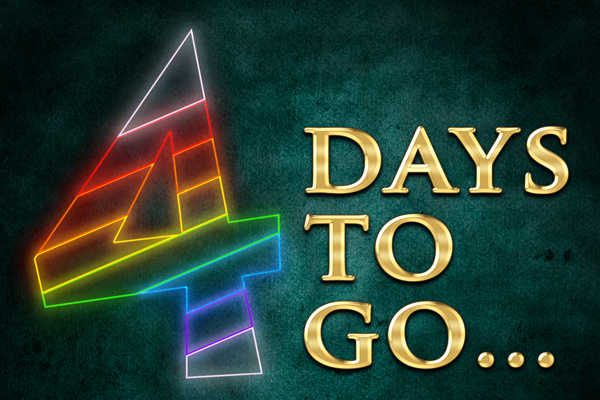 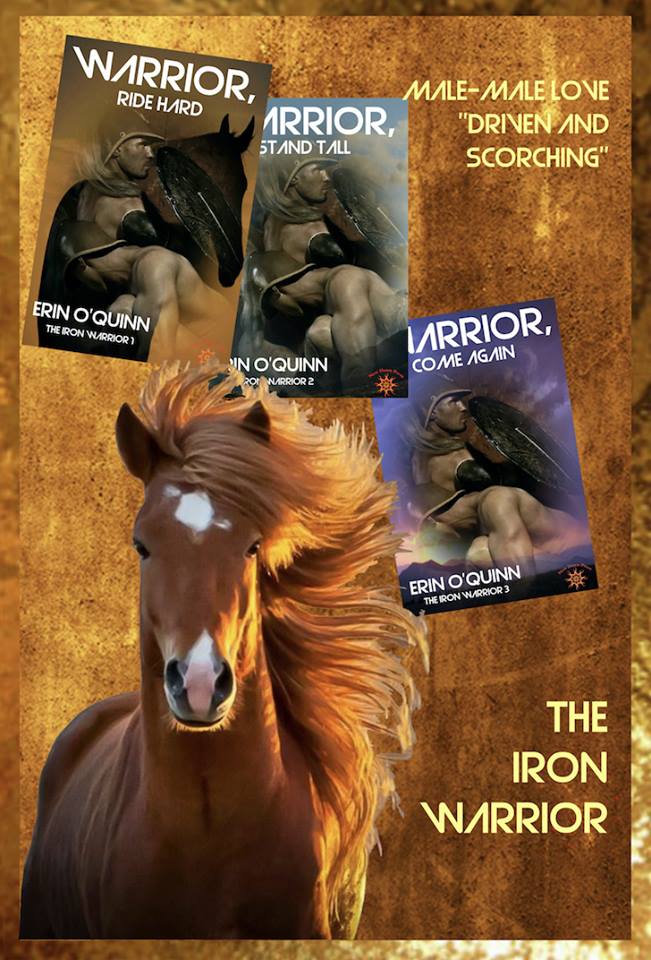 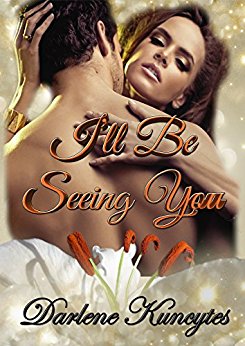 I’ll Be Seeing You

The Whisper of a kiss…
The pounding of two hearts…
Can love survive as danger lurks in the shadows?
Grab this sexy as hell romantic thriller and find out!
I’ll Be Seeing You~ http://smarturl.it/IBSY 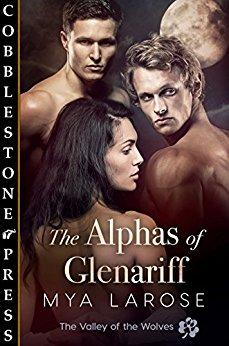 The Alphas of Glenariff (The Valley of the Wolves Book 1) 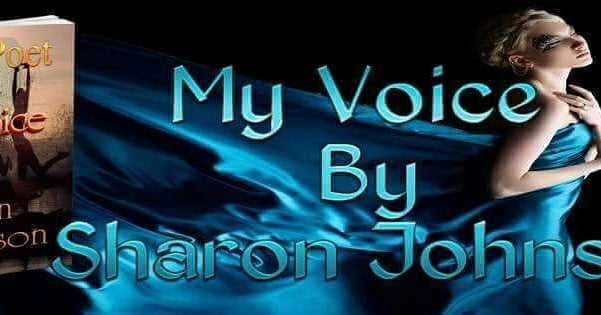 The “Eclectic Poet My Voice,” was written over the past several months. Although I’ve written poetry all my life, this is the year, when I finally found my poetic voice and uniquely expressive style. Within this very special collection of poetry, are words that will touch your heart, make you think, as well as dream again and know, that even in life’s saddest moments, no one is ever really alone. May my words, excite…delight and inspire the imagination within all of you.
Sharon Johnson Author-Poet 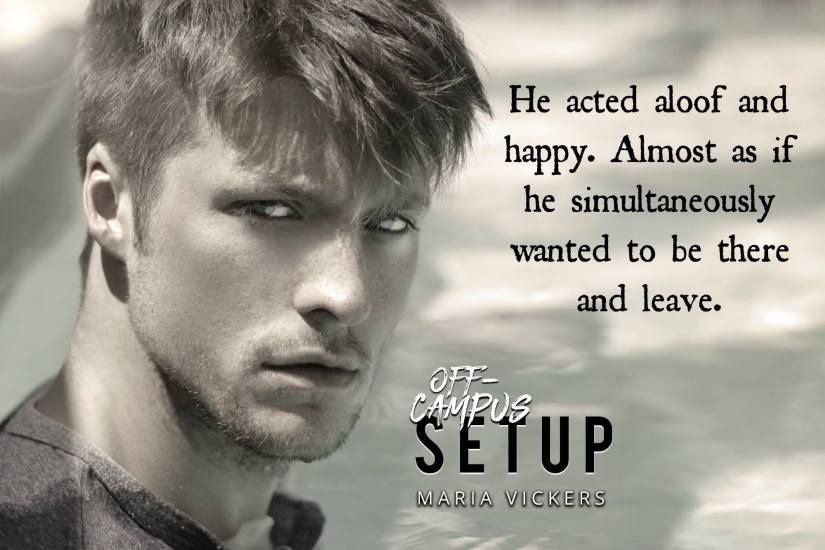 Levi Cox left it all behind to go to school in California, but nothing could prepare him for what he discovers when he gets there. Between the university screwing up his living arrangements, the weird meddling old woman who runs the boarding house, and the fellow student who instantly catches his eye, life in Cali is more than he expected, and he isn’t sure he’s ready for any of it. College was supposed to be an adventure, but this might be more than Levi can handle.

Nathan Orion wants to have fun. That’s what he lives for and it’s exactly what his college years are supposed to be about. He’s happy with living the single life and being carefree…that is until the new student at his grandmother’s boarding house crashes into his life. Now he’s been recruited to show the new guy around, and if Nathan has his way, it won’t be just on-campus.

Will there be more, or is this only an illusion? Two men thrown together, not expecting anything, but possibly finding so much more than an off-campus setup.