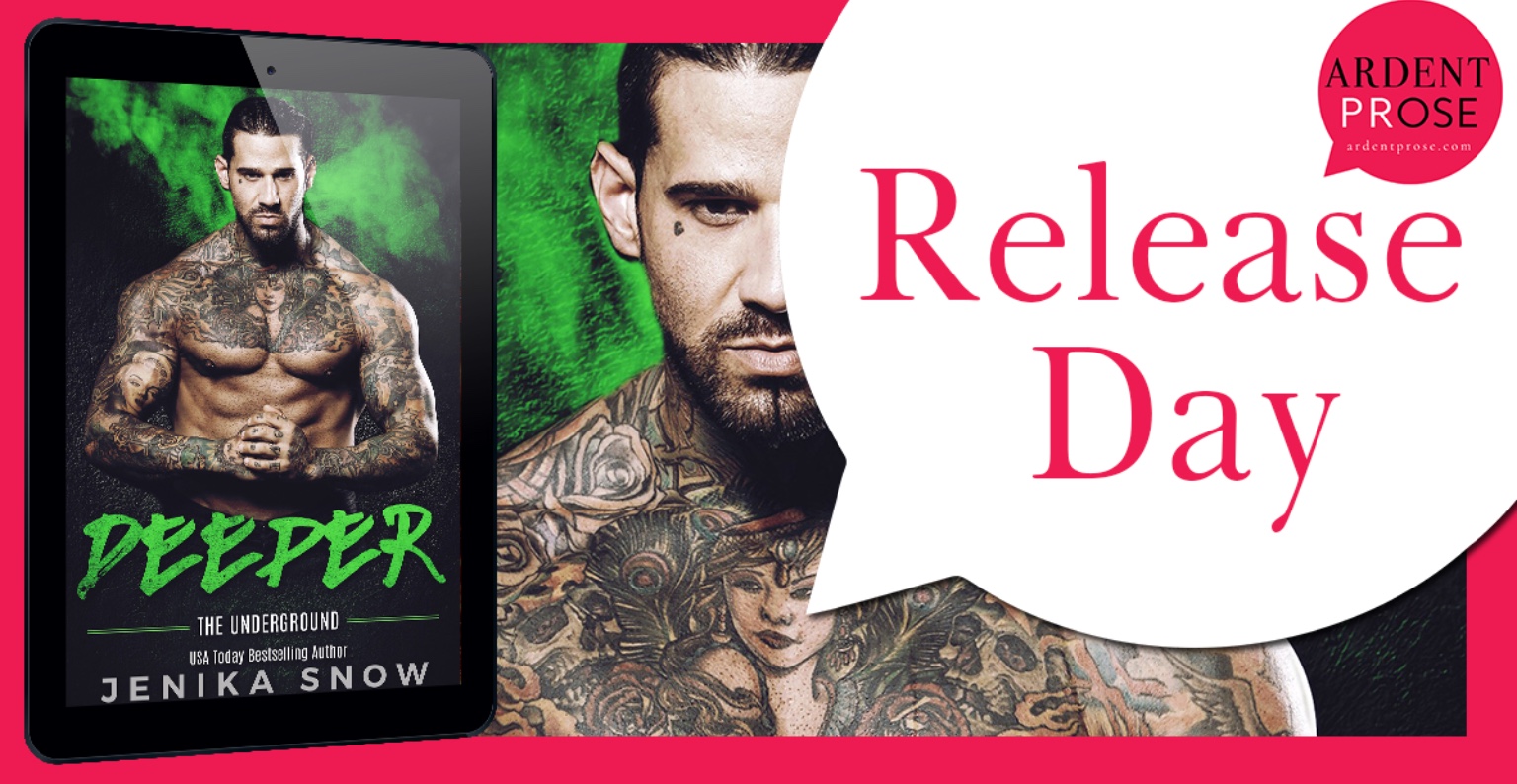 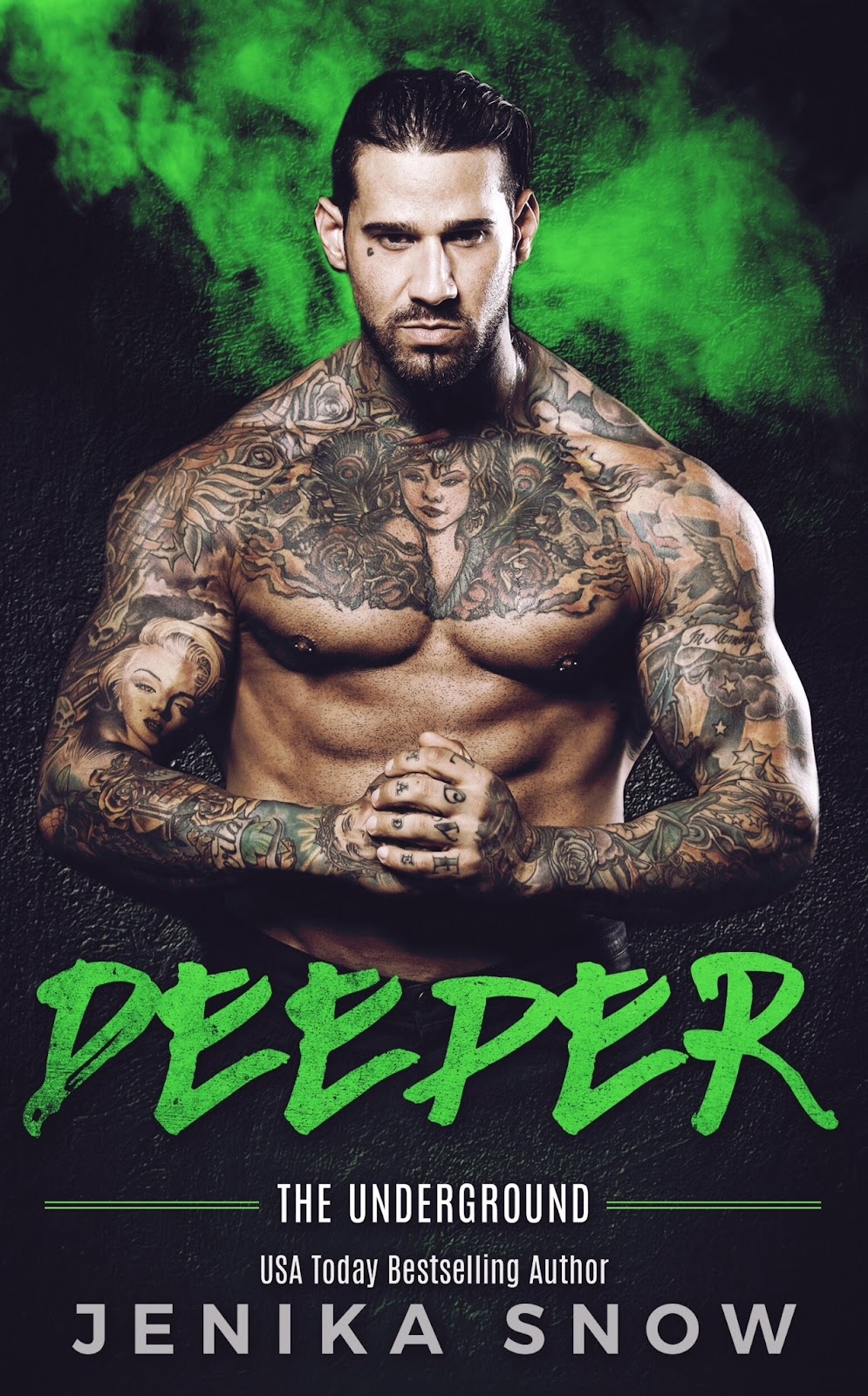 When Stella Vincent’s father gambled away her childhood home, it was up to her to get it back. But when she finally met the man who held the deed, she realized just how dangerous he really was.

And how much she wanted him.

Tate Wessen knew he was dangerous, and he counted on others realizing the same thing in order for him get what he wanted. Running an illegal underground fight club wasn’t the worst thing he’s ever done.

When Stella walked into his office the obsession is instant. She’ll do anything to get her father’s house back, and he’s depraved enough to use that to his advantage. What he offers her was very simple.

She must submit to him in any way he saw fit for the next two weeks. After that her father’s debt was absolved.

The only problem was, he found himself falling for Stella and knowing that letting her walk away wasn’t an option.

Warning: This story was previously published under the same title. It’s since been re-edited, revised, and new content has been added. There may be graphic material some readers find offensive.

He could see the urge to disobey him on her delicate features. She wanted to go against the grain, but what Stella Vincent didn’t know was that he was determined to have her. If she knew nothing else about him by the end of these two weeks, she would know what it was like to be fully and completely possessed by him.
“Take it off my fingers, Stella.” His cock was harder than the granite that lined his kitchen. He ached to be inside of her, to feel her tight, hot, wet pussy clenching his shaft. She leaned forward almost as if he frightened her. She was a smart woman, but she would still give him what he wanted.
When her lush, ruby-red lips opened, he could feel the little pants of her breath brush across the tips of his fingers. His cock gave a hard jerk. It took all his self-control not to adjust the aching length. The sight of her lips wrapping around the red flesh of the strawberry had his mouth going slack. Had he ever seen a more erotic sight than that?
Hell. No.
Her gaze was trained on his, and she let out a little moan as her teeth sank into the berry. A bit of juice slid out of her mouth and down the side of her lips. A groan left him, and he saw her mouth curve. Yeah, the little minx knew exactly what she was doing. Driving him fucking mad.
She pulled away slightly, and he moved fast. Taking hold of her chin with his fingers, he tilted her head to the side and caught the bead of juice with the tip of his tongue. He moved slow, savoring the taste and feel of her. A small, mewling cry left her, and he pressed his mouth to hers. He swallowed her gasp and trailed his tongue along the seam of her lips, tasting the wine and strawberry she’d just consumed. It was an addicting combination, and he couldn’t stop himself from fully pressing his mouth on hers. Her moan was a sweet sound, and when she opened her mouth, allowing him access to the hot, wet, tempting cavern, he gladly slipped his tongue inside.
She pressed her tongue along his, moving it in a slow cadence that had him growing impatient. She was hesitant, careful. The fact that she was so unsure had something inside of him waking. He wanted to take that innocence for himself, claim her like no man had ever claimed her. He would take her in every way possible, and when she didn’t think she could take any more, he would give it to her, making her take it all. He wanted her complete and utter surrender more than he wanted anything else.
And damn it, she would give all of herself over to him.

Jenika Snow, a USA Today bestselling author, lives in the northeast with her husband and their children.

She prefers gloomy days, eats the topping off of her pizza first, and prefers to wear socks year round.