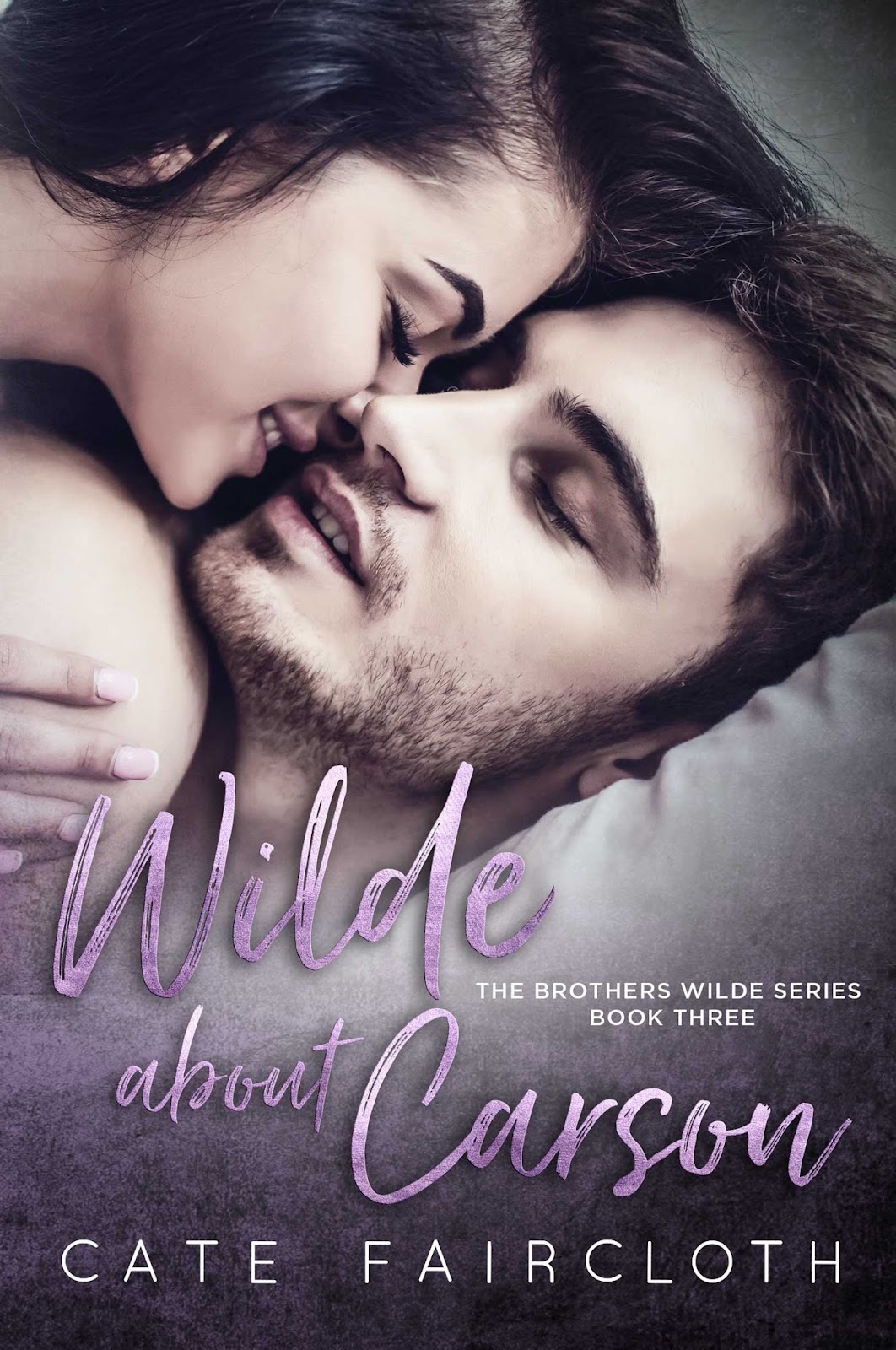 We have always just been friends.

Emily Rhey has been my best friend since tin-can lunches in the first grade. We have seen each other through everything; the ‘firsts’, the ‘seconds, the ‘always,’ but most importantly when everyone left, she was still there.

Even someone like me; heir to my father’s empire, as handsome as I am rich.

Over the years, plenty have questioned us–my brothers, even my mother; but we have never crossed that line.

I never thought about it, and as far as I’m concerned, neither has she.

When grief draws us together, very close together, it changes everything…

I tell myself we are only friends…until I can decide if it is still true. 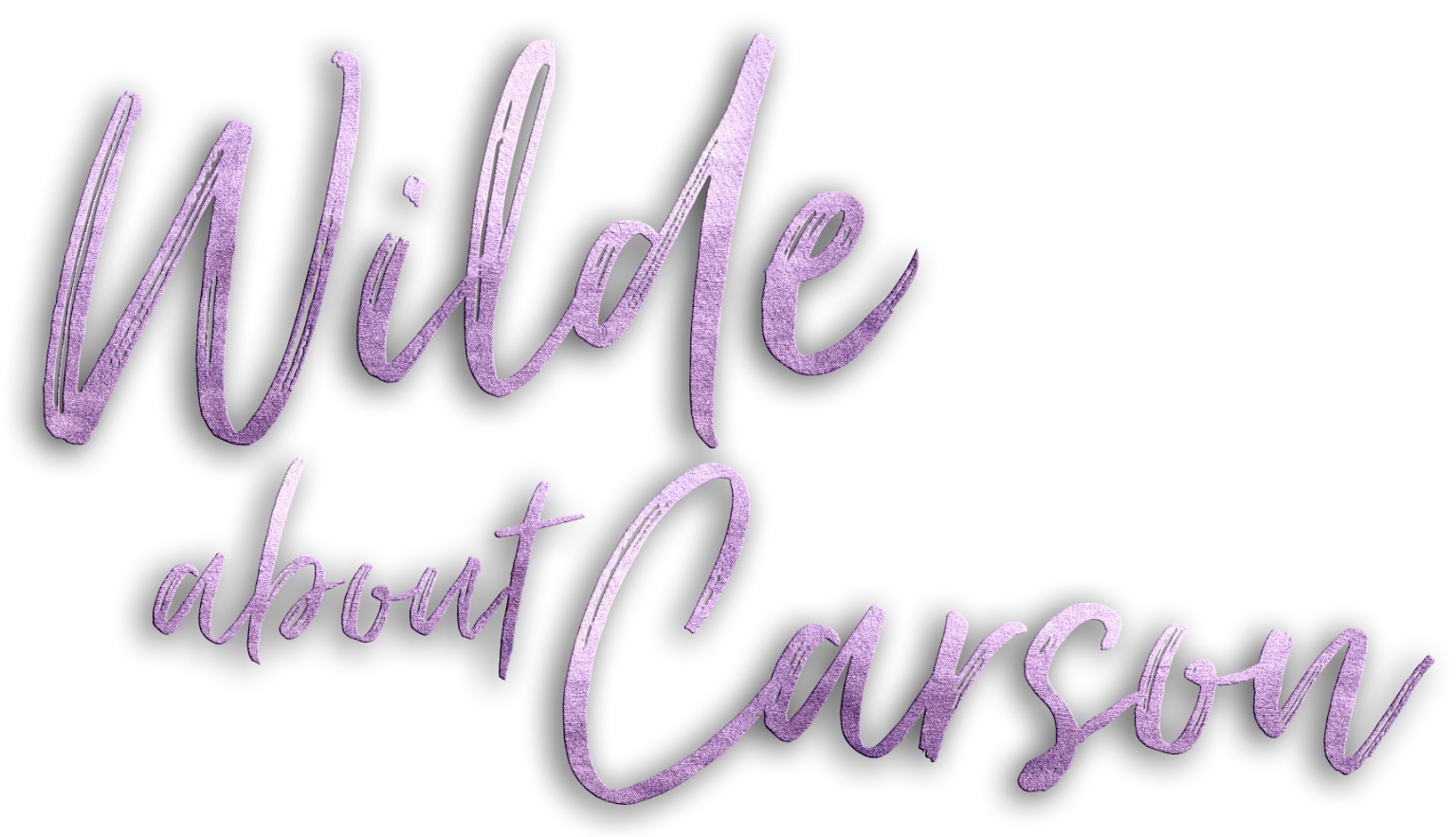 I have been a romantic all my life; in books, movies, television, and anything that brings happiness into the world. Though I love reading and avoiding daily responsibilities, I am also an undergraduate at the University of Iowa, a flag ship university for writing and creative freedom. I love connecting with all my readers, and sharing the stories that dance around in my head.
Facebook  Goodreads  Amazon