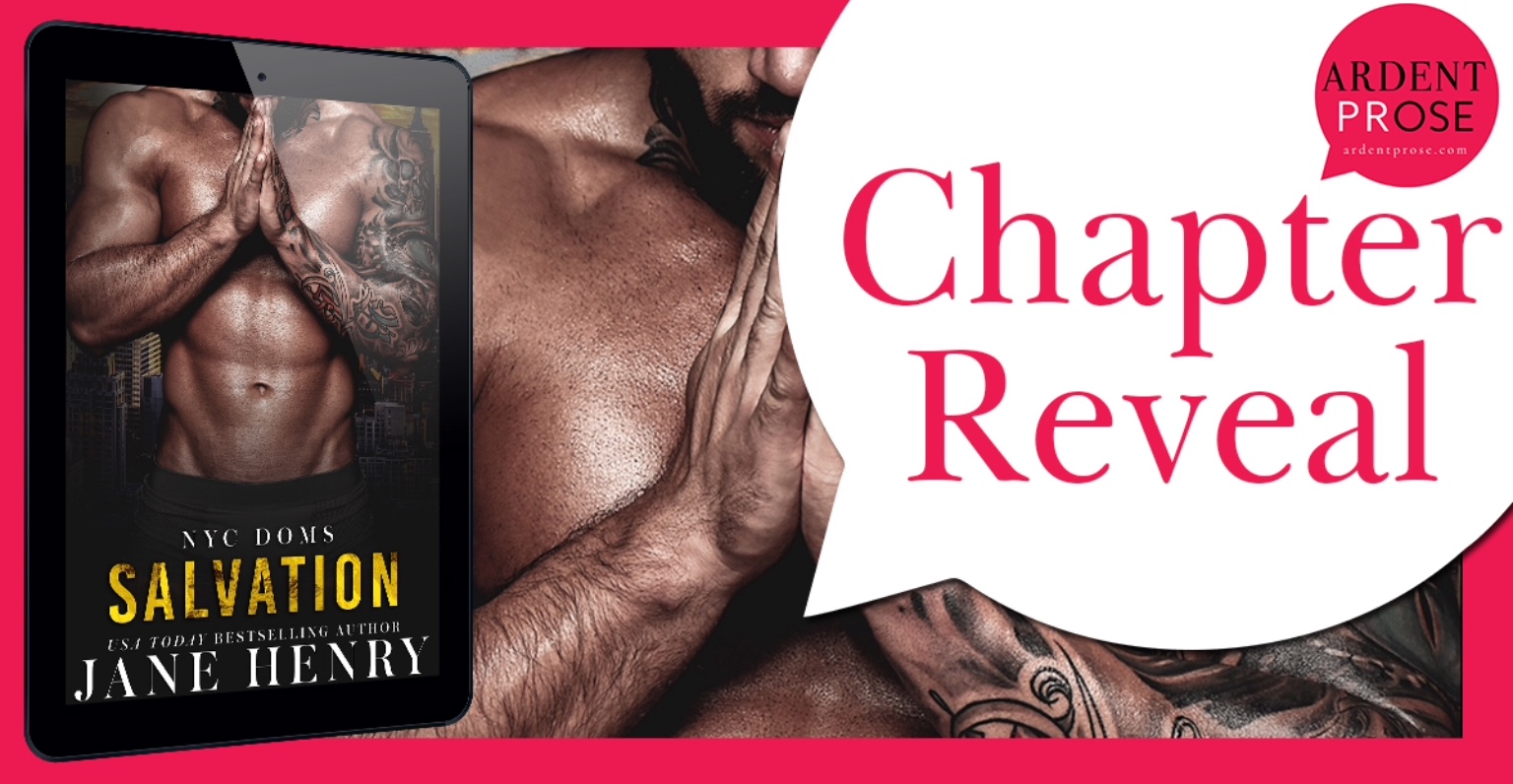 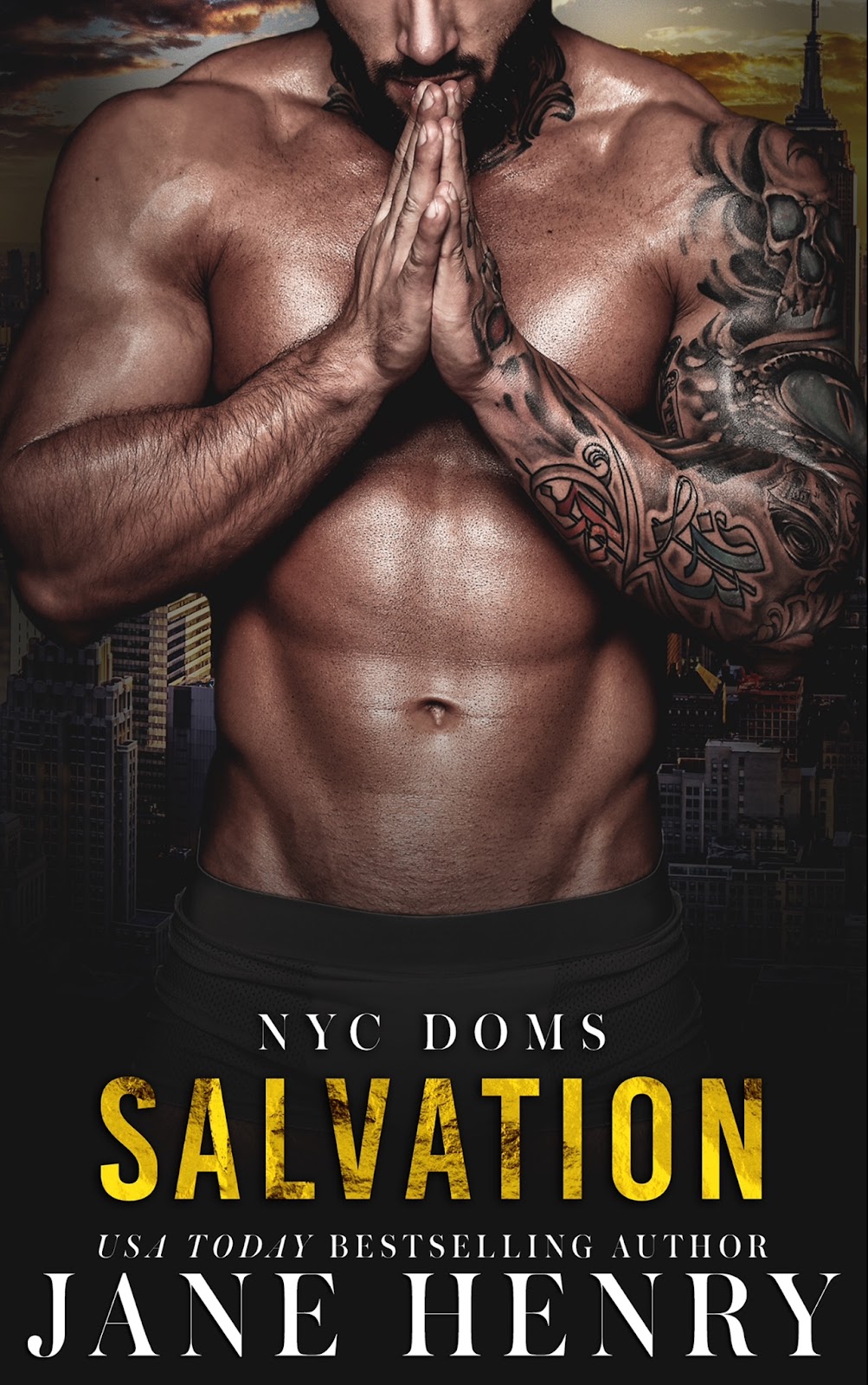 Seven years ago, she was sheltered. In need of guidance. I was a newly-ordained priest with a vow of celibacy. Our love affair was torrid, and wrong, and ended in heartbreak.
We broke it off and went our separate ways.
I left the priesthood. She left her home.
Seven years later, she’s stranded in my NYC Club while a blizzard rages outside, and she wants a taste of dominance.
I won’t let another man lay eyes on her, much less touch her.
She’s still my everything. My salvation.
And there’s no way I’m letting her go.

USA Today Bestselling author Jane has been writing since her early teens, dabbling in short stories and poetry. When she married and began having children, her pen was laid to rest for several years, until the National Novel Writing Challenge (NaNoWriMo) in 2010 awakened in her the desire to write again. That year, she wrote her first novel, and has been writing ever since. With a houseful of children, she finds time to write in the early hours of the morning, squirreled away with a laptop, blanket, and cup of hot coffee. Years ago, she heard the wise advice, “Write the book you want to read,” and has taken it to heart. She sincerely hopes you also enjoy the books she likes to read.

← The Girl In The Closet
The Christmas Ballet →