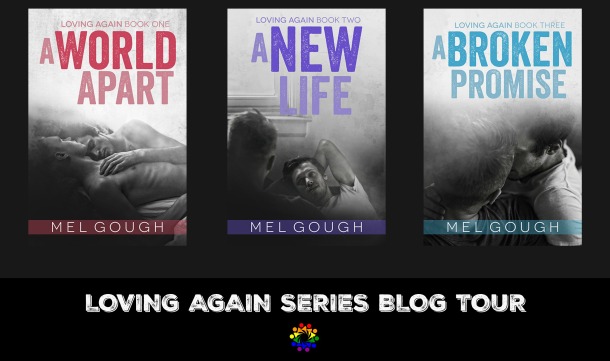 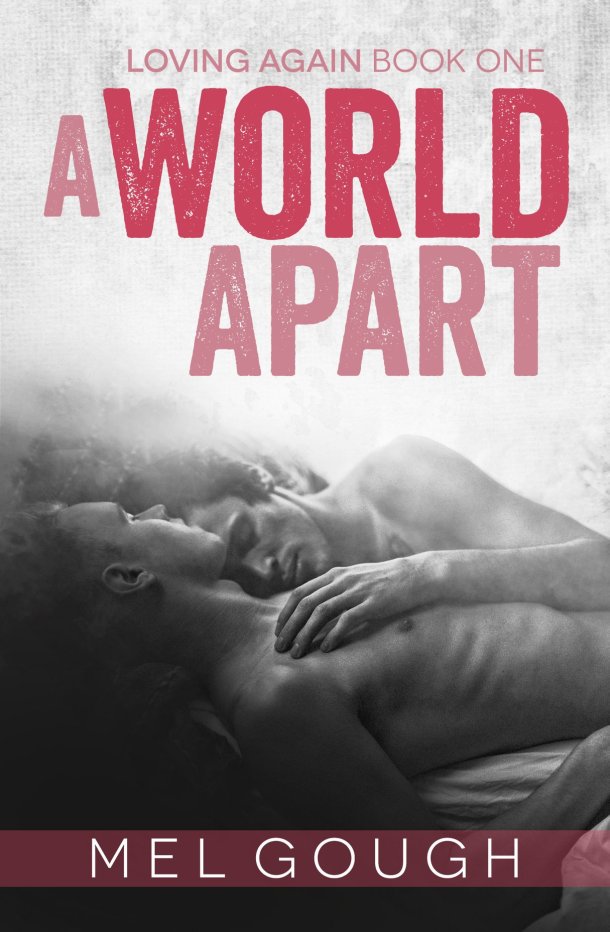 The first book in a series of three, but can be read as standalone.

Blurb Ben’s life appears perfect. He has a career to shine in and a beautiful family. But his marriage has broken down, and being a small-town cop is turning into a dead-end job. Hot-headed troublemaker Donnie is used to being side-eyed by the fuzz. Getting dragged into the station for a crime he didn’t commit is no big surprise – but a cop who gives a damn sure is. Ben has no clue how much a second encounter with the secretive redneck will shake up his life. Donnie’s sullen vulnerability arouses a passion Ben hasn’t felt for a long time. Soon, nothing matters but helping Donnie fight his demons. Can they carve a new life together out of the ashes?

Mel was born in Germany, where she spent the first twenty-six years of her life (with a one-year stint in Los Angeles). She has always been fascinated by cultures and human interaction, and got a Masters in Social Anthropology. After finishing university she moved to London, where she has now lived for ten years. If you were to ask her parents what Mel enjoyed the most since the age of six, they would undoubtedly say “Reading!” She would take fifteen books on a three-week beach holiday, and then read all her mom’s books once she’d devoured her own midway through week two. Back home in her mom’s attic there’s a box full of journals with stories Mel wrote when she was in her early teens. None of the stories are finished, or any good. She has told herself bedtime stories as far back as she can remember. In her day job, Mel works as PA and office manager. No other city is quite like London, and Mel loves her city. The hustle and bustle still amaze and thrill her even after all these years. When not reading, writing or going to the theater, Mel spends her time with her long-time boyfriend, discussing science or poking fun at each other. 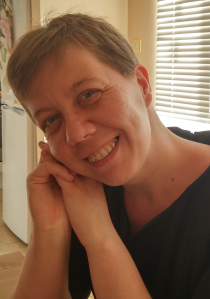 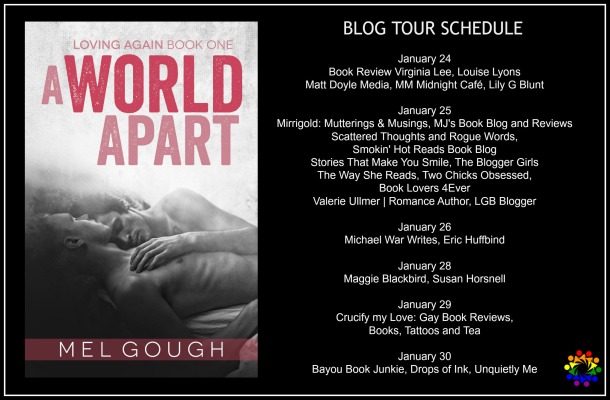