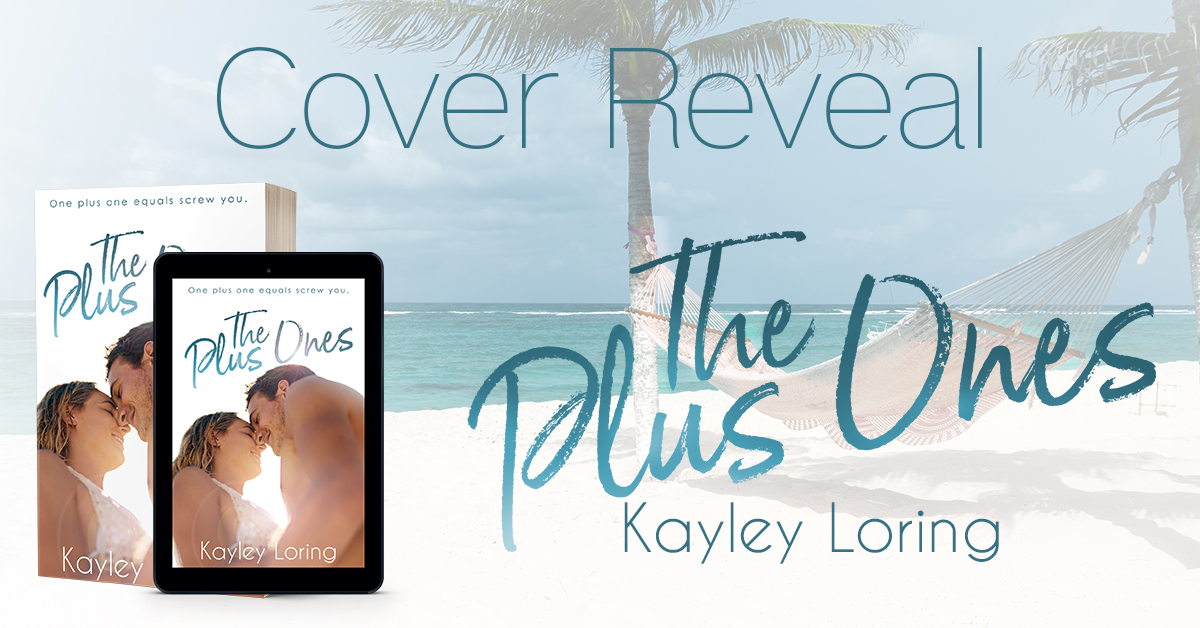 I’m the first to admit that I, Keaton Bridges, used to be an immature, entitled ass.

But I’ve seen what true love has done for my friends, and I want it for myself.

Somehow, she’s the only single girl.

The only time Foxy Roxy hasn’t been a loudmouth?

That time we were making out at our best friends’ wedding.

And every time we’ve seen each other in the five years since then,

because she refuses to talk about it.

Well, she’s going to have to talk to me now.

It’s the dead of winter, and our six best friends were planning a getaway

at a Caribbean couples-only resort.

One of the couples had to drop out, and I refuse to be left out in the cold.

spend some much-needed time with our favorite people.

And all I have to do is pretend I’m not dying to kiss her again. 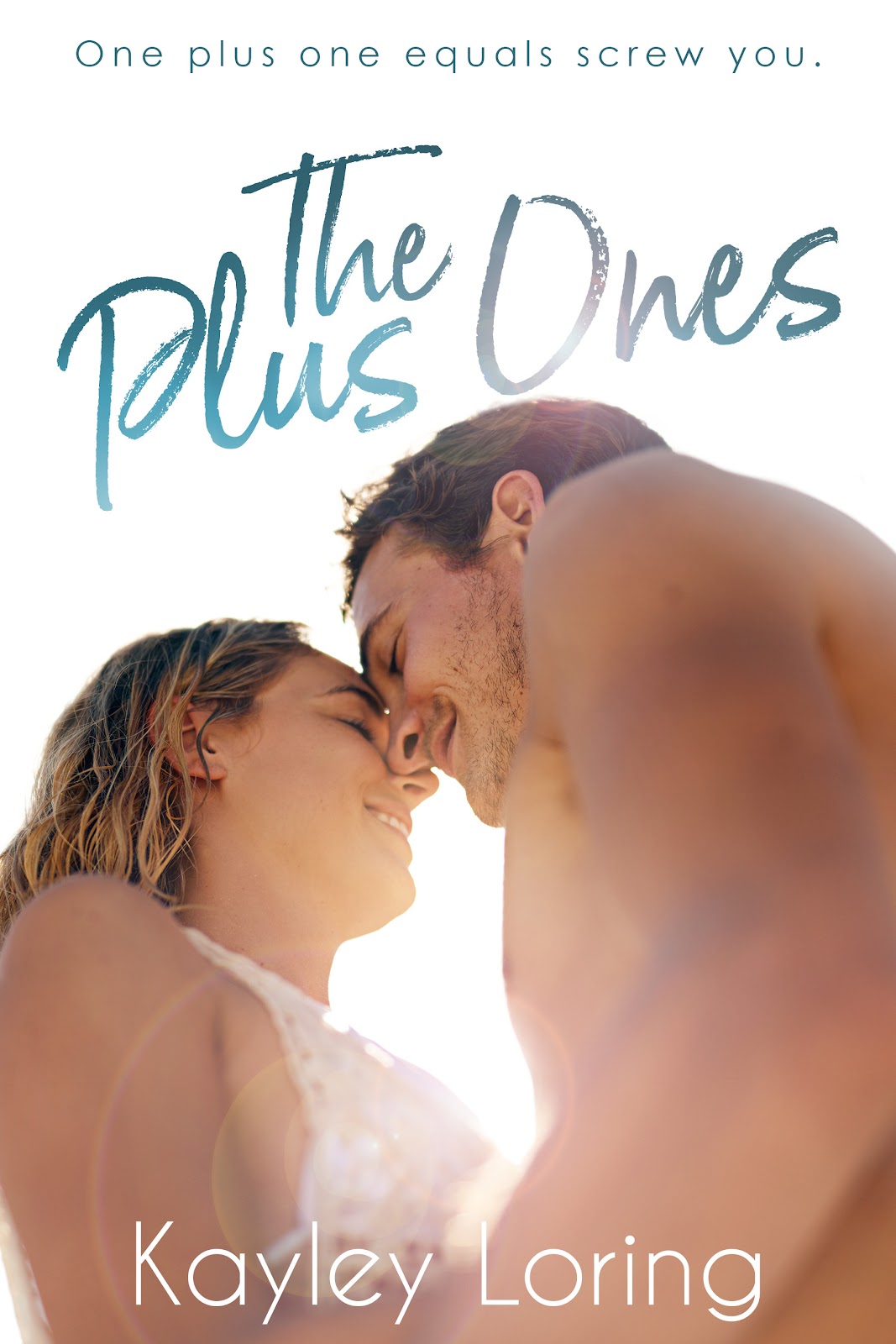 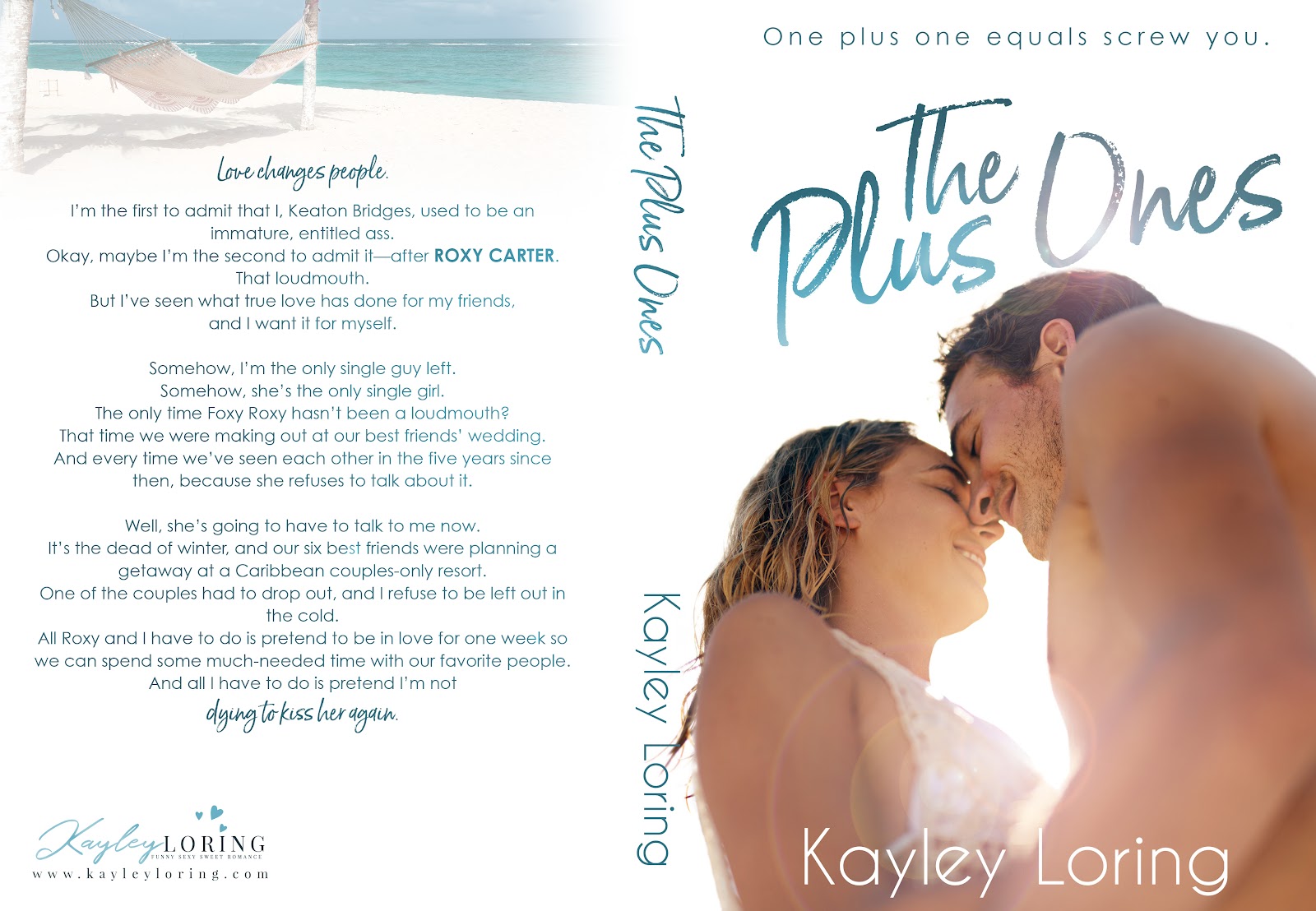 Before writing steamy romantic comedy novels, Kayley Loring had a fifteen-year career as a screenwriter in Los Angeles (under a different name). She mostly wrote PG-13 family comedies that studios would pay her lots of money for and then never make into movies. In 2017 she decided to move to the Pacific Northwest and write about all the fun stuff that she wasn’t allowed to write about in those PG-13 scripts. Now she’s breathing cleaner air and writing dirtier words. It’s an adjustment she’s happily getting used to.