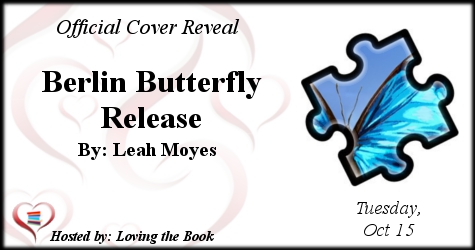 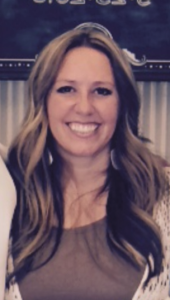 Leah Moyes is from Arizona but experienced many parts of the world in thanks to a career in the airlines. Now most of her time, aside from writing, is spent with her family, reading Historical Fiction novels or studying ancient cultures as a student of Archaeology.

She always believed she was born in the wrong time period, but since she doesn’t have access to a time machine she must write and read intriguing stories of the past.

Did you know that Berlin Butterfly: Ensnare recently won Honorable Mention for Historical Fiction in the Reader’s Favorite International Book Contest? Check it out!
https://readersfavorite.com/2019-award-contest-winners.htm &nbsp;

Treachery, heartache, and loneliness led Ella Kühn to take her first drink of alcohol ten years ago. When the delusions begin, images from her past threaten to challenge her state of mind. Ironically, the very thing that haunts her, is the thing that has kept her alive—the butterfly tattoo covering the gunshot wound to her right shoulder. It’s physical and emotional reminder not only symbolizes her courage, but also signifies Stefan’s absence . . . which now spans twelve years.

It’s 1983 in the Deutsch Democratic Republic. Trust remains a fragile ally as the Communist Bloc begins to crumble. Ella’s involvement in the rising opposition and underground punk movement, puts her more at risk than any escape plan ever could. She is followed, watched and hunted . . .  but by whom? An old enemy? The Secret Police? Or her new employer?

In Release, the third and final installment of the Berlin Butterfly Series, Ella battles her inner demons as she struggles to survive the ever-growing darkness in the East. Will she regain her former strength and find a way to flee to the thinning borders of Czechoslovakia and join Anton and Josef? Or will ties to her precarious past keep her bound—her only release found in the freedom of pain and guilt while embracing life without her family in East Berlin? 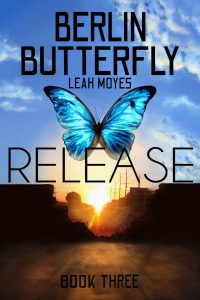 Make you sure pre-order your own copy today!!!