Caden DeSarro is what they call a chubby chaser. He likes his guys with a few extra pounds on them. So when he meets Kevin Dodge in a bar bathroom, he can’t help but stare. As far as Caden is concerned, Kevin is physically perfect: a stocky bearded blond. But Caden gets tongue-tied and misses his chance. When Caden runs into Kevin one night on the el train, he figures it’s fate offering him a second shot. Caden manages to get invited back to Kevin’s place for a one-night stand that turns into the kind of relationship he’s dreamed about. But the course of true love never runs smoothly—Kevin and Caden’s romance is no exception. When Caden returns from a few weeks away on business, Kevin surprises him with a new and “improved” body—one that fits Caden’s shallow friend Bobby’s ideal, but not Caden’s. Caden doesn’t know what to do, and his hesitation is just the opportunity Bobby was looking for. 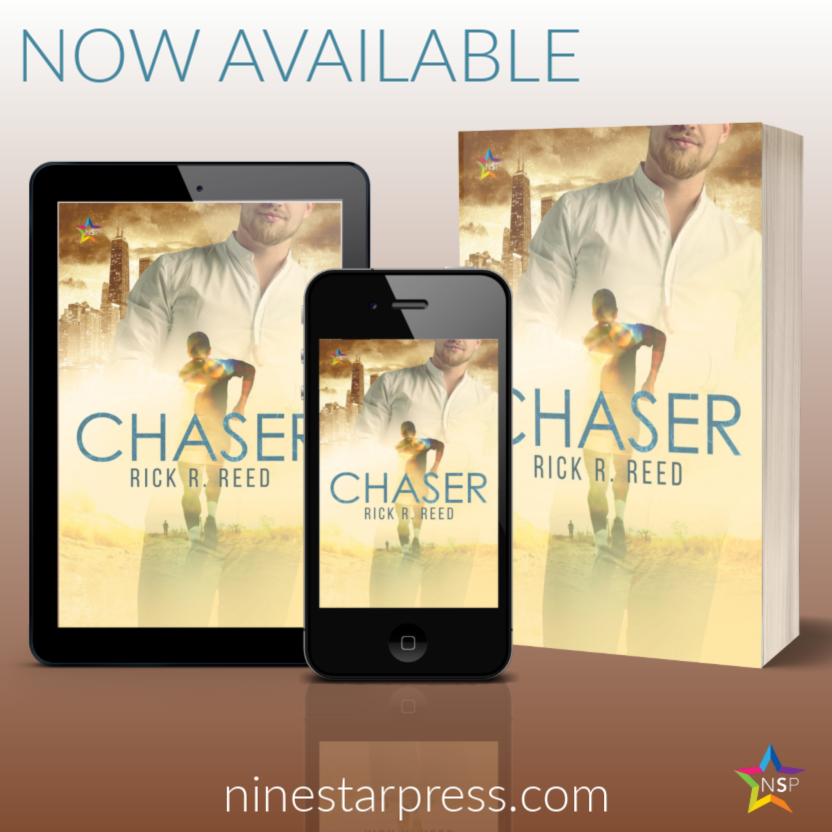 Real Men. True Love. Rick R. Reed draws inspiration from the lives of gay men to craft stories that quicken the heartbeat, engage emotions, and keep the pages turning. Although he dabbles in horror, dark suspense, and comedy, his attention always returns to the power of love. He’s the award-winning and bestselling author of more than fifty works of published fiction and is forever at work on yet another book. Lambda Literary has called him: “A writer that doesn’t disappoint…” You can find him at http://www.rickrreedreality.blogspot.com. Rick lives in Palm Springs, CA, with his beloved husband, Bruce, and their fierce Chihuahua/Shiba Inu mix, Kodi.