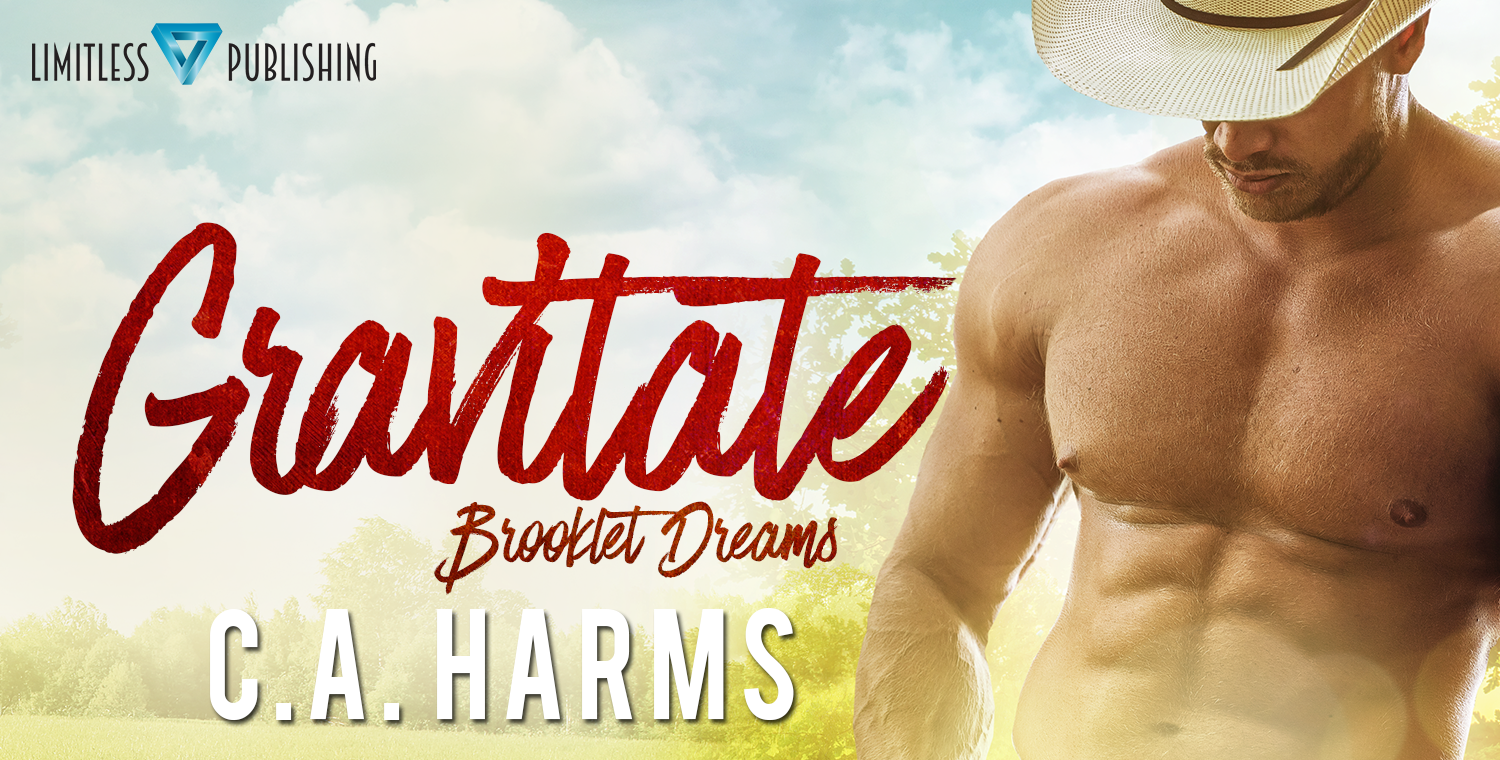 I was the ultimate bachelor. I enjoyed my wild life, the late nights, and the fact that I had no commitments. My job and my freedom were all I needed. Or so I thought. Chloe was sweet and kind, and the way she got so flustered in my presence was adorable. That smile of hers did things to a man. And her laugh? It was infectious. She had this gravitating pull that was irresistible. She was younger, sweeter, and too innocent for a guy like me. But none of that mattered because she also possessed the power to make any man want things he’d never really given himself a chance to even think about. But there was one thing that held me back. One thing that made me question the feelings I held for her. She was my best friend’s cousin. To make matters worse, she had an army of men around her that were ready to defend her if needed. And let me tell you, being on the opposite end of that line was enough to make any sane man pause. But the more time I spent time with her, the faster all the reasons I should hold back disappeared. One-Click today! Amazon: https://amzn.to/2U1a3Xt

“I thought you said babies loved you?” I stood back, covering my smile with my hand, and I observed the man before me. Landon Layne, big burly rough manly man, and he looked like he just might cry. That would make two males trapped in this loft that were hysterical.

Blake was extended out away from Landon’s body, his little legs kicking and his head thrown back while wailing as loud as he possibly could.

And again Landon looked lost, frightened even. “Children, Chloe, they love me.”

“I hate to break it to you, but this,” I motioned to the pissed off baby, “is a child.”

“This is the devil’s spawn,” he mumbled, and I was

sure I wasn’t meant to hear it, but I did, clearly. “Blake is generally a very sweet baby.” I moved in and snatched him up. “Maybe he isn’t the spawn.” I dared him to argue as I took Blake in close to my chest and nuzzled him. “Don’t worry, I’ll save you from the mean, mean man.”

“I’m not mean,” Landon attempted to argue as he followed behind me on my way to the kitchen. Blake quieted while I shushed him softly and rocked him in my arms as we walked along. Landon still trailed behind, insisting that he was good with kids.

I paused at the sink, using one arm to hold Blake and the other to rinse the pacifier I had picked up from the floor. I felt the closeness of Landon’s body against my back and closed my eyes to calm my reaction to him.

“I think it’s safe to say this one belongs to Rhett. He probably gave him a pep talk on how to torture me before he left.” Landon reached around me on both sides, bracing his weight on the countertop. “His daddy most likely hung a picture over his crib and lectured him on easy ways to terrorize me and make me look bad in front of the lady.”

Honestly, I couldn’t concentrate much on his words because I was too engulfed in his scent and his embrace. Part of me wanted to turn around and press in deeper to gain all I could get, but this wasn’t the time or the place.

He seemed completely oblivious to the way he was affecting me, anyway. “It could be that this little man is smarter than I’m giving him credit for and he’s playing this all out to be closer to the pretty girl.” Okay, so maybe he did know. His hot breath spanned out over my cheek and onto my neck. “If I throw a fit, will you cuddle me, too?” Without a second to stop myself, I turned my head and looked up at him. My eyes widened in surprise, I was sure. Landon smiled knowingly, and it all happened so quickly. He moved in, his lips only inches from mine, just as the door flew open.

“Where’s my boy?” Rhett’s voice boomed throughout the space. Blake heard him and immediately begin wiggling in my arms, his little arms trailing wildly as one little fist filled the small space that was left between Landon and me.

He moved back and I shifted to the side, just as AJ stepped in through the doorway that led to the kitchen. I ignored the way her gaze shifted between Landon and me. “Y’all just missed one hell of a fit.” The shaking nervousness in my voice could not be hidden. “I think it’s safe to say he doesn’t care much for firemen.” I nodded in the direction of Landon, who was now scowling.

“I think you were secretly pinching him when I wasn’t looking.”

“Please, if I hadn’t rescued you, I think you may have been on the floor crying right along with him. I have never in my life seen a grown man so frightened by a baby.”

Humph. “Frightened, please.” He held his hands out toward Blake, and the little man’s lip puckered out in the most dramatic way.

“Are you scaring my kid?” 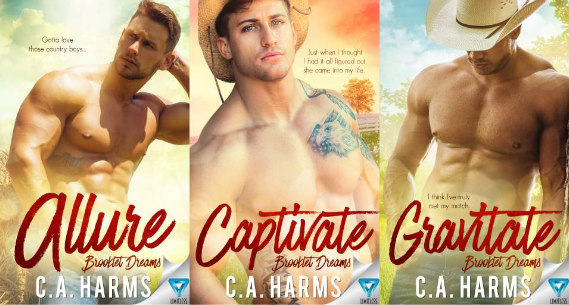 MEET THE AUTHOR:
C.A. Harms is an avid romance and mystery reader. She’s always had a love for books, getting lost in writing and storytelling even as a young girl. She enjoys happy endings and HEA love stories. She lives in Illinois and enjoys spending time with her husband and two children. She holds an addiction for Starbucks White Chocolate Mocha’s and KitKat when she should really be focusing on water and maybe a fruit or two to make herself feel less guilty, but that feeling quickly passes…thankfully. She is easy going, fun, and although she may seem like one of the quiet ones at first, you just wait until she gets to know you better…that quietness changes, fast.
SIGN UP FOR THE AUTHOR’S NEWSLETTER
TWITTER | BLOG | INSTAGRAM | GOODREADS | FACEBOOK
READER GROUP
HOSTED BY