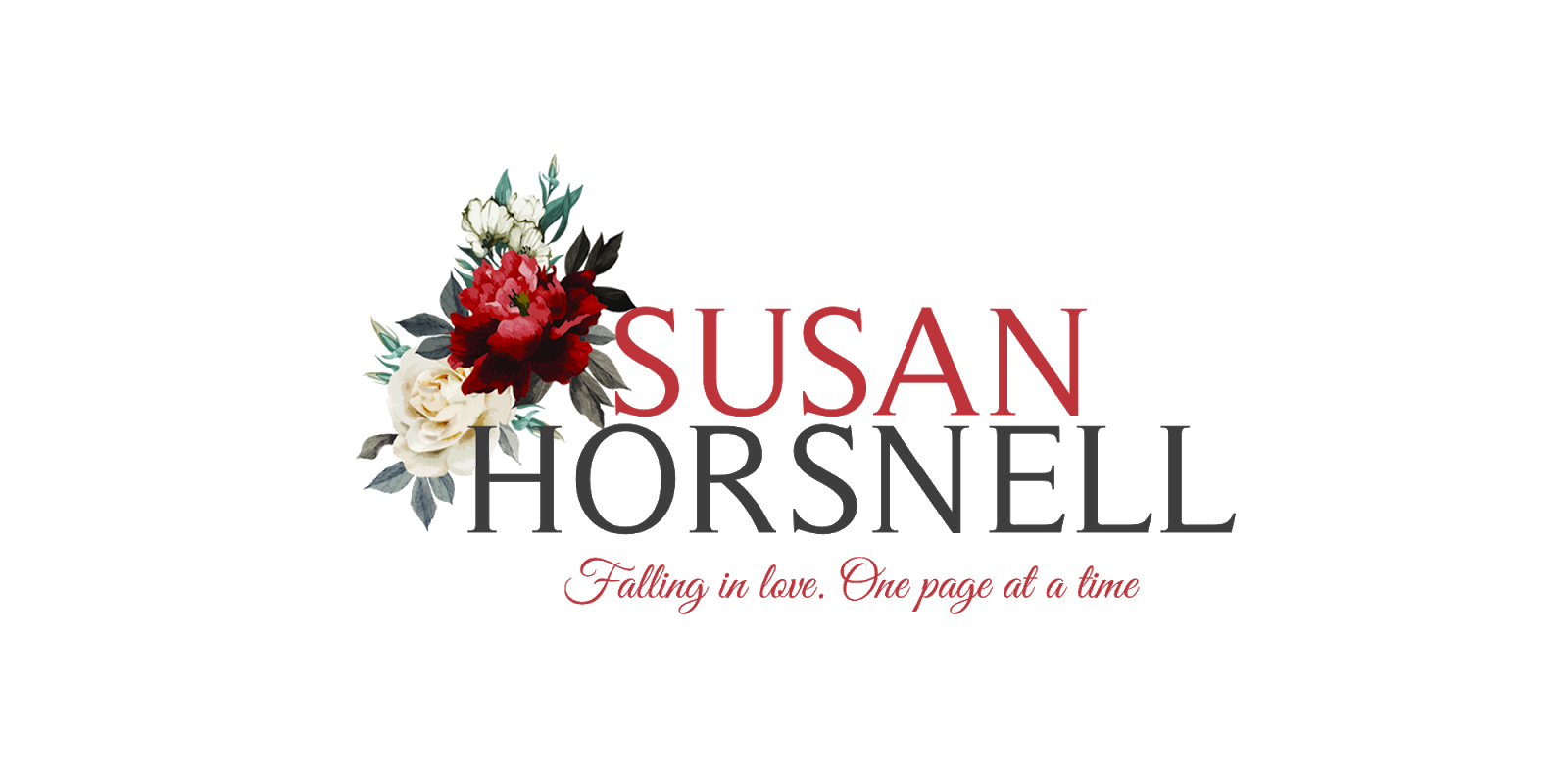 Flint Gray had watched his brother fall in love with his mail-order bride and decided it was time he settled down and made a future for himself. With this thought in mind, he placed an advertisement for a bride of his own.

Adeleine Brown had suffered a great deal of tragedy in her young life, all she’d ever wanted was to be happy. When she is given an ultimatum regarding her future, she answers Flint’s advertisement for a bride.

While Flint wants a wife to share his life and bear his children, Adeleine has ulterior motives.
How will Flint react when he is finally told about the secret she has been keeping?

Will it tear the young couple apart? 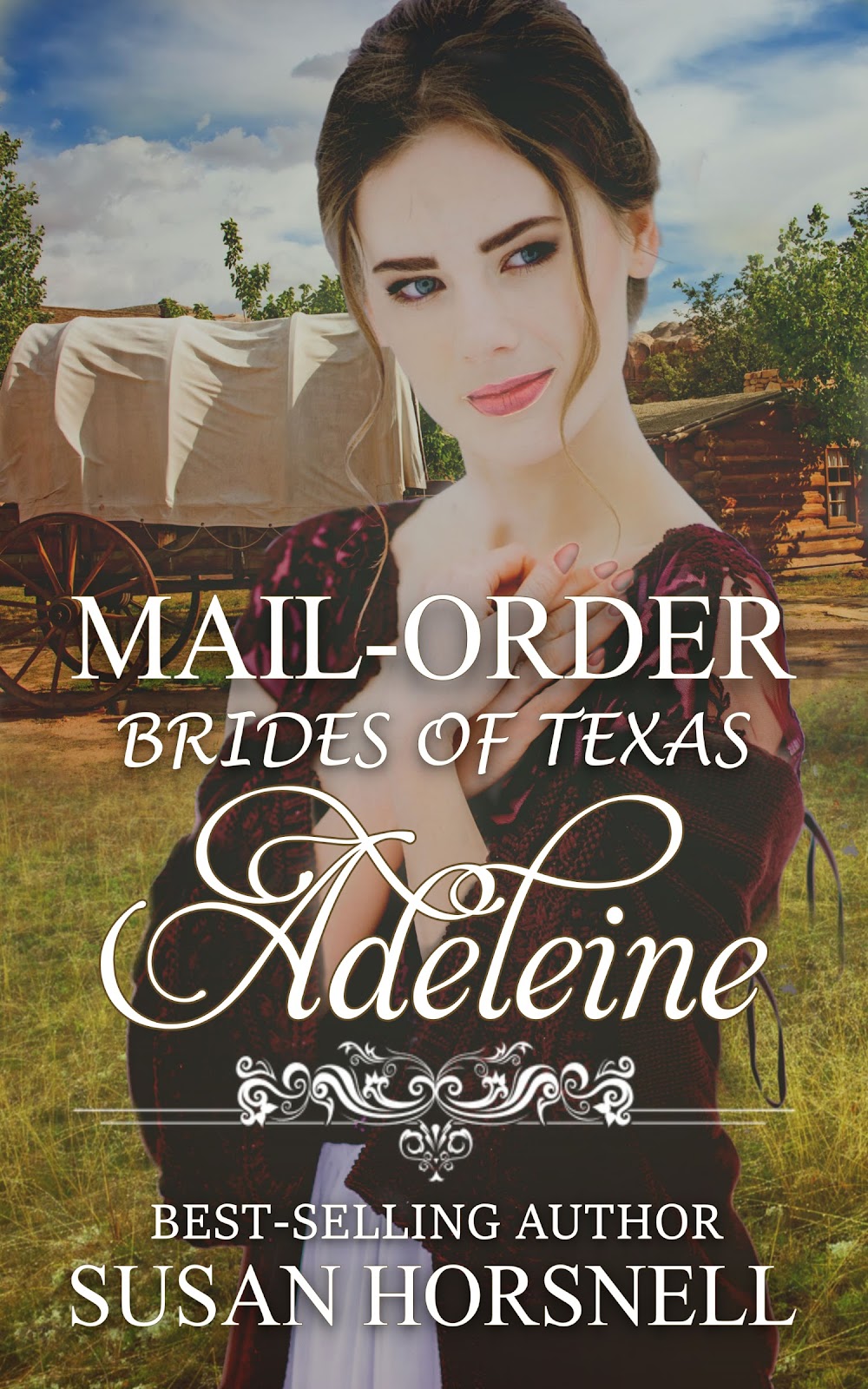 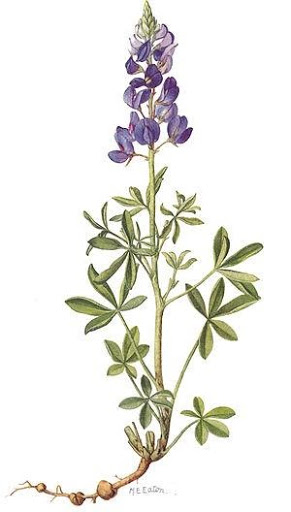 “I watched as my older brother Jesse recited his vows to Georgina. She had answered his advertisement for a mail-order bride a few months earlier. After corresponding for a couple of weeks, she had made the journey from Aubern, five hours from our town of Yarrafield, to meet us.

It had been a somewhat interesting time. Following the death of his wife, Amanda, who had succumbed to influenza during an epidemic, Jesse had been convinced by our family and Amanda’s parents – Richard and Diane, that it was time for him to move on with his life. They insisted Amanda would not want him to be unhappy.
By finding a wife for himself, Jesse would also acquire a mother for his son. A nine-month-old boy called Cassidy who he had kept hidden from Georgina. Our parents had led my brother to believe, no woman would be interested in marrying a man with a young child.

The decision was made to keep Cassidy’s existence a secret until Georgina could get to know Jesse for the good man he was. The hope was once she did, the child would be accepted by her into their lives. My brother was not happy about being deceptive, but conceded our parents were most likely right in what they believed.

An interesting twist to the entire situation was when we had found out from Georgina’s brother Blake, who had accompanied her to our ranch, that she had a daughter – Sophie. A child she was also keeping a secret. Her husband, Mark, had also been a victim of the devastating influenza outbreak and like Jesse, her family, along with Mark’s parents – Emma and Jonas, had also urged her to move on.

I had noticed the attraction between the two from the first day they had met and there was no doubt in my mind that they were both well on their way to falling in love, no matter how much they fought it.
The minister pronounced them man and wife, they kissed deeply before turning to face the congregation. Almost everyone from town was present in the church, the ceremony had been held following the weekly sermon, and Georgina’s family had traveled from Aubern to celebrate with us. I enjoyed the company of her brothers – Blake and Simon and looked forward to spending more time with the pair.

Minister Brian presented Mr. and Mrs. Jesse Gray and everyone gave a gentle clap. Being in a house of worship, I resisted the urge to whistle and holler.

The newly hitched couple made their way from the church; the rest of us followed and stood chatting out front while pictures were taken.

Jesse and Georgina stood on the church steps, their arms around each other while Jesse held his son, Cassidy and Georgina held Sophie. The photographer snapped of the pictures of the smiling family. I felt a pang of jealousy. At twenty-four years old, three years younger than Jesse, I was already becoming impatient with life as a single man.

“Flint, will you drive Jesse and his family home when they’re done?” Pa asked from behind me.

“Yes. Are you leaving now?”

Pa nodded. “Your ma and Doris want to finish the last minute preparations. Both our family and Georgina’s will follow us out to the ranch.”

“As soon as the pictures are done, we’ll be on our way.”

“Thanks, Son.” Pa escorted ma to their wagon and lifted her onto the seat.

Other people were beginning to drift off; they had all been invited to our ranch for the wedding feast to celebrate the couple’s happy union.

I waited patiently while Jesse and Georgina thanked the photographer and said goodbye to people who were unable to join us at the ranch. Once they were done, they headed toward me.
“Are you done?” I asked.

Sophie held out her hands, Georgina held the little girl out and I scooped her into my arms.

“Unca Fwint, will you dance wif me at mama’s party?”

I chucked her under the chin. The beautiful child had been with us for less than twenty-four hours and had already wormed her way into my heart.
I stared at her in mock seriousness. “Only if you promise not to step on my toes.”

She giggled and rested her hand against my face. “I pwomis.”

I carried her toward the carriage, waited for the newlyweds to climb in with Cassidy and handed Sophie to them.

After securing the door, I climbed up on the seat, gathered the reins and headed toward the ranch.

𝐌𝐄𝐄𝐓 𝐒𝐔𝐒𝐀𝐍
I live in sunny Queensland, Australia and retired after 37 years of Nursing.
My husband of 45 years, together with our elderly Jack Russell Terrier and extremely opinionated 26-year-old Cockatiel, enjoy holidays and travelling.
When we are at home, which is a small rural village, we spend our time renovating our home.
I write a variety of stories including Western Historical Romance, Contemporary Romance, Male/Male, Ménage and Shapeshifter.
Each book has a strong focus on story line with romantic interest building throughout.
I explore real life issues from kids on the streets to motorcycle war and put my own twist on each one.