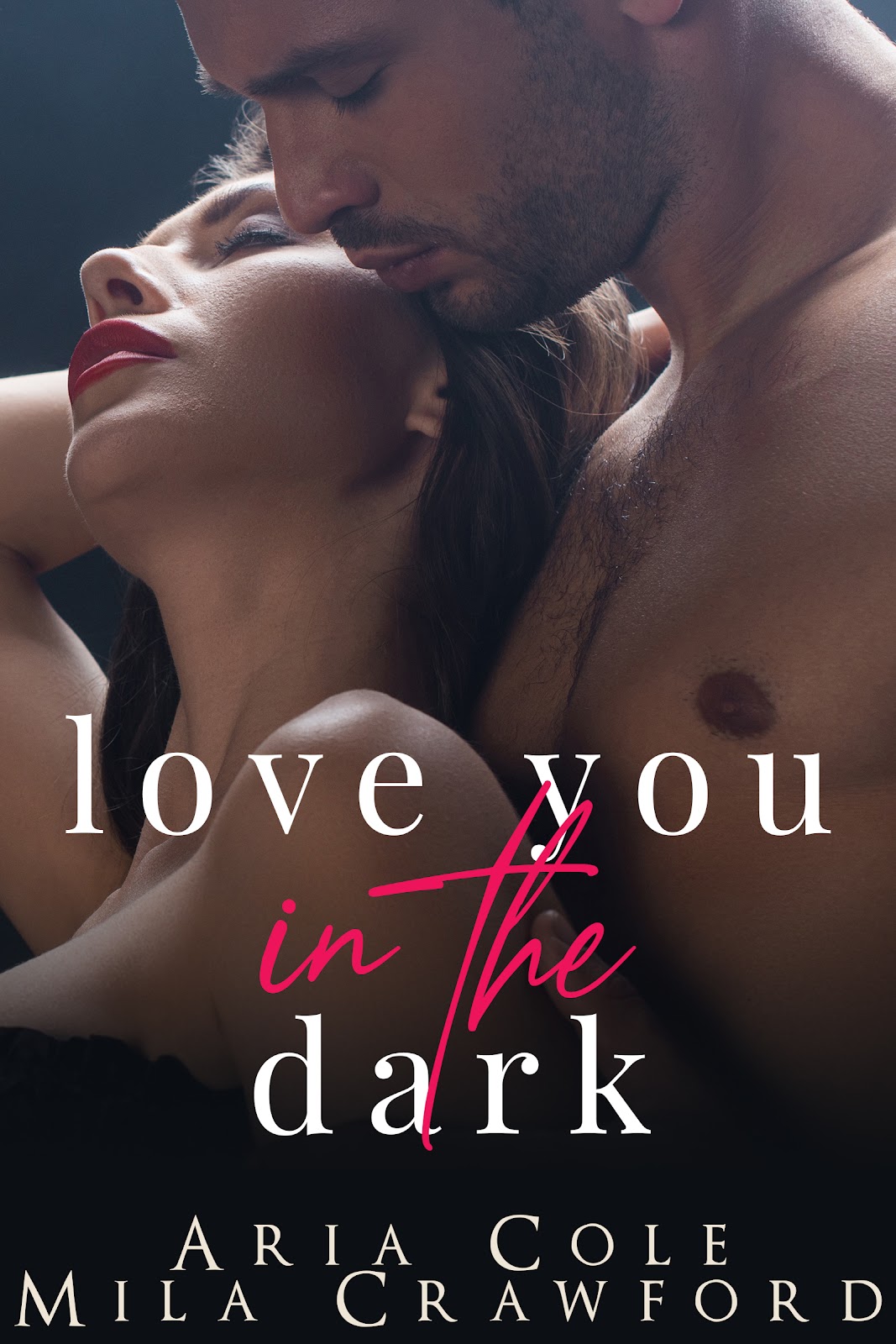 Jade Fletcher lives by two rules: always throw the first punch and never let a man get under your skin. As a family lawyer, she’s used to putting her heart on the line for her clients, but when it comes to love affairs, she’s a first-class failure.
Paramedic Maverick Cooper has two regrets: the night he didn’t kiss his high school crush when he had the chance, and later that same night when he let her walk away, lost to his memories forever.
But just when they’re ready to retire their hearts for good, one wild ride in a dark elevator changes everything. 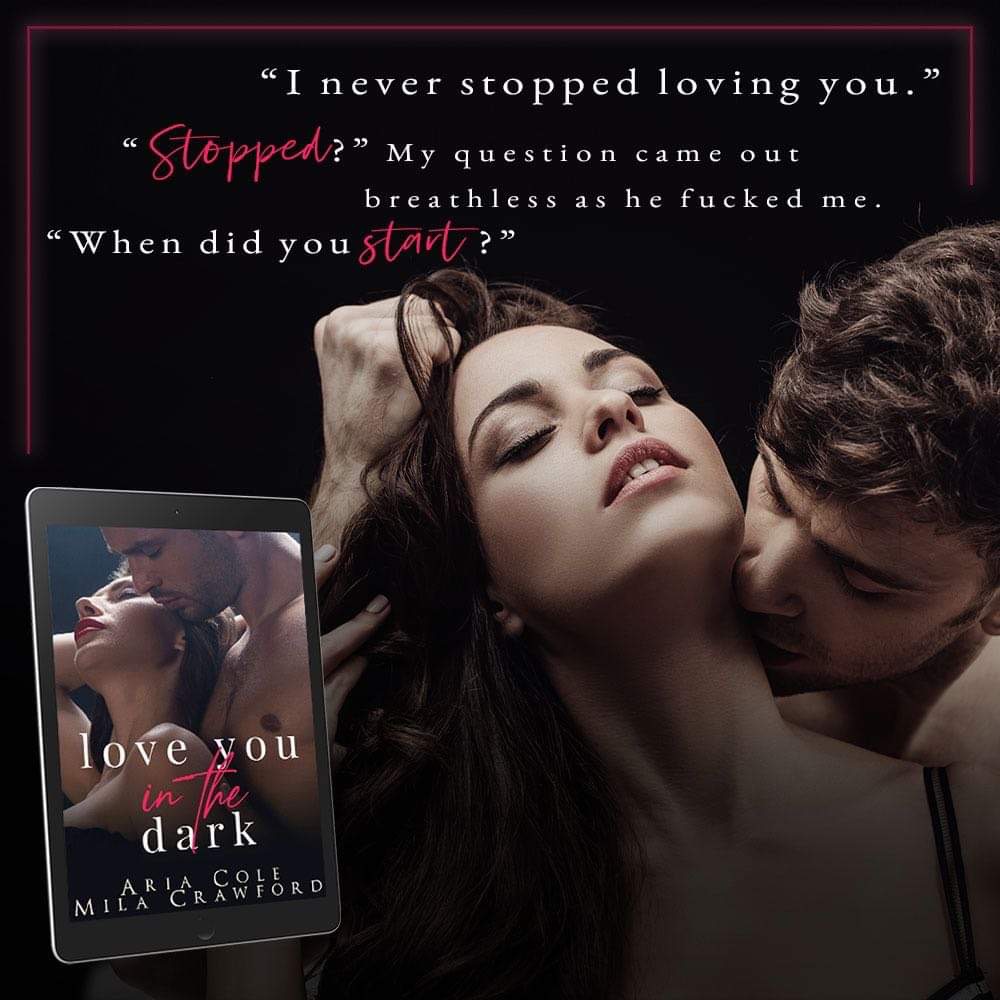 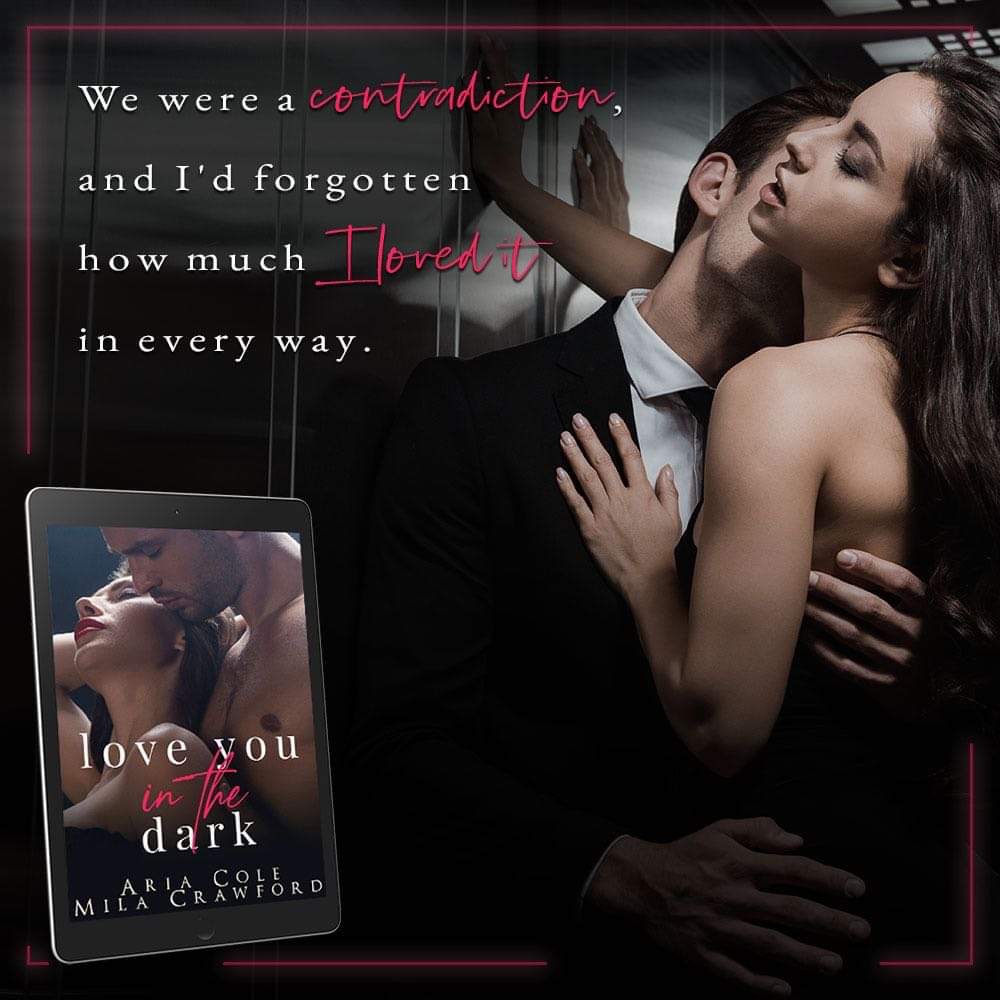 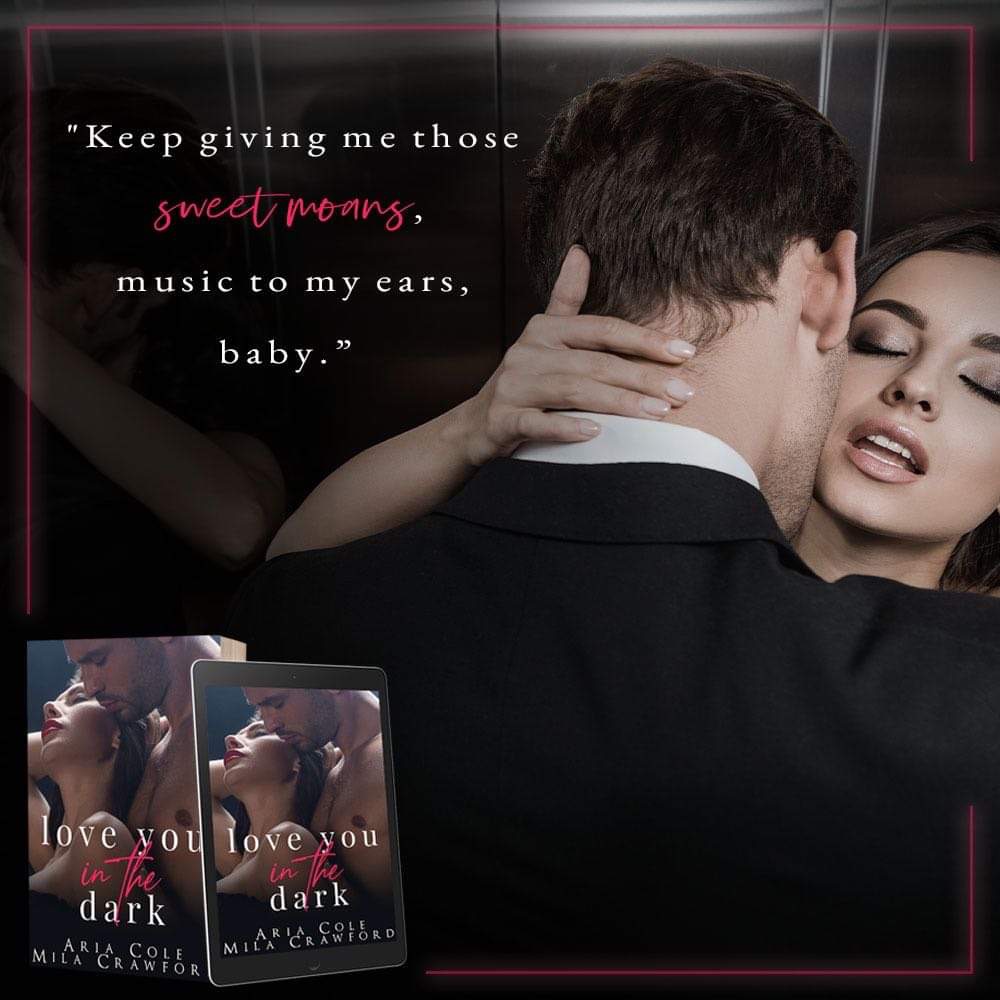 Aria Cole is a thirty-something housewife who once felt bad for reading dirty books late at night, until she decided to write her own. Possessive alpha men and the sassy heroines who love them are common, along with a healthy dose of irresistible insta-love and happily ever afters so sweet your teeth may ache.
For a safe, off-the-charts HOT, and always HEA story that doesn’t take a lifetime to read, get lost in an Aria Cole book!
Follow Aria on Amazon for new release updates, or stalk her on Facebook and Twitter to see which daring book boyfriend she’s writing next!
Sign up to get a NEW RELEASE ALERT from me!
http://eepurl.com/ccGnRX