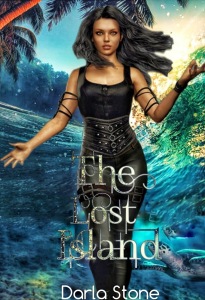 Amelia (Ami) Jane Gray is a recent graduate of the University of Massachusetts at Amherst. She and her friends Drew and Jackie, accompanied by Jackie’s cousin Sloane, set off on an adventure that will change their lives forever.

Hello everyone, I would like to take a moment out to introduce myself. I am Darla A. Stone, Author of the Amelia Jane Gray series. Writing in the genre of Fiction and Romance has been a long time dream of mine. The first novella that I ever wrote was a single copy release and was specially written as a gift for a family member. With their support, along with the support of my loving husband, I took the plunge to become a published author. I am very excited to bring to you the worlds in which I have created.