Aqua and Rios are bored, which is always a recipe for disaster. Going on a trip might not solve the cause of the boredom, but they know it will distract them for a while. Except, Rios runs into a nix trying to save his river from drug smugglers and Aqua is kidnapped by a bunch of angry fire salamanders. Their fun adventure quickly turns into a desperate fight for survival, and they’re not certain they’ll be able get back home ever again. 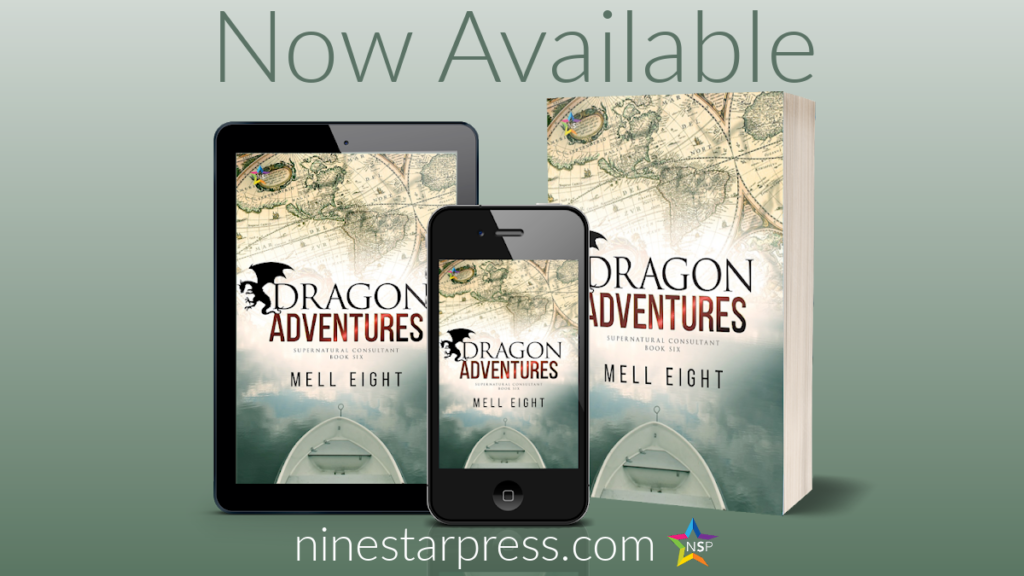