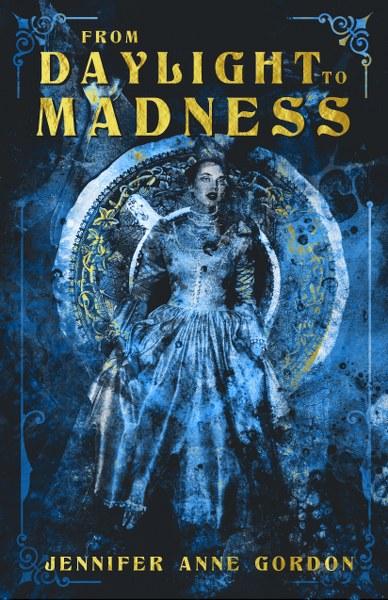 The latest book from the critically acclaimed author of Beautiful, Frightening, and Silent; Jennifer Anne Gordon.
On an almost uninhabitable rocky island off the coast of Maine, a Hotel looms over the shore, an ever-present gray lady that stands strong like a guard, keeping watch. For many who come here, this island is a sanctuary and a betrayal.
This is a place where memories linger like ghosts, and the ephemeral nature of time begins to peel away …like the sanity of all who have been unlucky enough to step foot on its shore.
In the late spring of 1873, Isabelle gave birth to her son Oscar, he cried for three startling minutes, and then went silent. During the months that follow, Isabelle is drugged and lulled into an almost hallucinatory world of grief and fear. Her life begins to feel as though it exists in a terrifying new reality separated from those around her …
When her grieving begins to make her husband, Henry, uncomfortable, he and his mother conspire to send Isabelle away to a Summer Hotel on Dagger Island, where she can rest and heal. While they are adamant that the hotel is not an asylum and that Isabelle will be able to return eventually to her home, Isabelle understands in her heart that it is all a lie. That perhaps, everything about being a woman in this time, may have always been a lie.
Her family has lied to her, and she has lied to herself.
The Hotel, of course, is not what it seems, and the foreboding Dagger Island begins to feel more like a prison than a retreat. Isabelle hears relentless sounds coming from the attic above her room, and the ever-present cries of small children scream in her head almost constantly. Are they hallucinations, or are they connected to the small cemetery she found, filled with the fresh dirt of little graves, the brokenhearted reminders of people that no one believes ever existed?
She meets a fellow guest at the Hotel, a young, enigmatic, and deeply damaged priest, named Francis.
Together they teeter on the edges of reality and try desperately to become free from the fates that their pasts have bound them to.
From Daylight to Madness is a poetic, and haunting Gothic Fiction novel that is both profoundly unsettling and darkly romantic.
**Only .99 cents!!**
Goodreads * Amazon 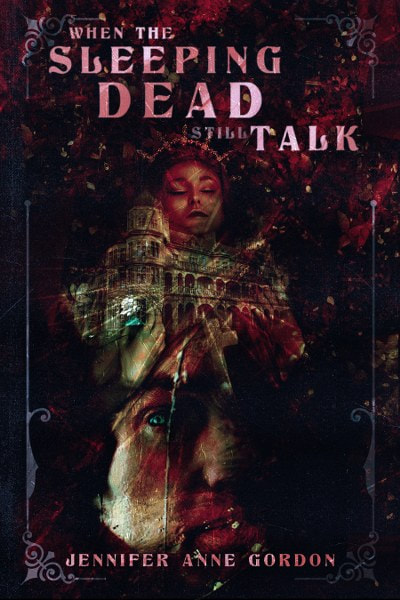 When the Sleeping Dead Still Talk
The Hotel Book 2

Critically acclaimed Author Jennifer Anne Gordon’s conclusion to The Hotel Series, with the sequel to From Daylight to Madness.
In one startling moment in the late summer of 1873 a tragedy fell like summer sun on the gray jagged shores of Dagger Island. Francis loses everything he thought his life was, and what it could have become. His heart breaks and his feet run, all the way back to his childhood home, he reaches for a past that may not exist.
He is there, in the little house in Dorchester Neck. A place haunted with missing time. He feels the comfort from walls that lean in too close, but then …He feels the trauma that ripped his life in two and in a blink of an eye he is back at the hotel. He can feel the memories fade as the cold fingers of winter wrap around him. He does not know how he got there, or indeed if he ever left.
Francis has lived his whole life veiled in the memories that are more alive than his present. The current days fade away before he can hold on to him. Everything he was or thought he could have been is gone. He realizes he may be a monster, and the person he has fallen in love with may not even exist. Francis holds onto the memories he thinks are real …until he is almost consumed by them.
Francis is isolated in a world of mesmerism, with his tormentor and healer Doctor Hughes.
Francis is a guest in this hotel with his past, his present, and who he believes to be his future. Isabelle. His world is a labyrinth … he feels her hand in his. The fingers intertwine and there is nothing left but her …
She is a memory, a ghost, and a hallucination.
He can almost remember the moment when his father’s glass shattered into his face…he can almost remember who he was before he was broken in two.
He can almost remember…
He can almost…
He can…
He…
Goodreads * Amazon 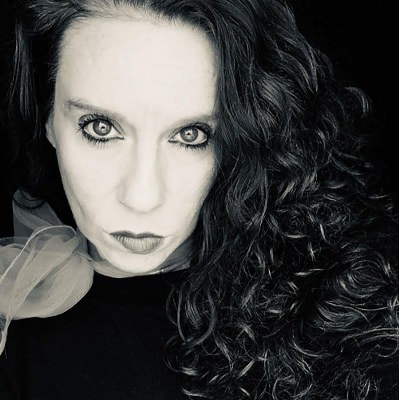 JENNIFER ANNE GORDON is a professional ballroom dancer and choreographer by day, and a curly haired neurotic writer by night. She is an actor, a traveler, a photographer, a lover of Gothic Horror, and a dog mom. She lives in the wilds of New Hampshire with her partner on and off the dance floor. Her novels include the Kindle Award for Horror 2020 Winning book, Beautiful, Frightening, and Silent, as well as the historical Gothic novel From Daylight to Madness (The Hotel #1) as well as When The Sleeping Dead Still Talk (The Hotel #2). She also has a published collection of her artwork, titled “Victoriana {mixed media art of jennifer anne gordon}.
Website * Facebook * Twitter * Instagram * Bookbub * Amazon * Goodreads