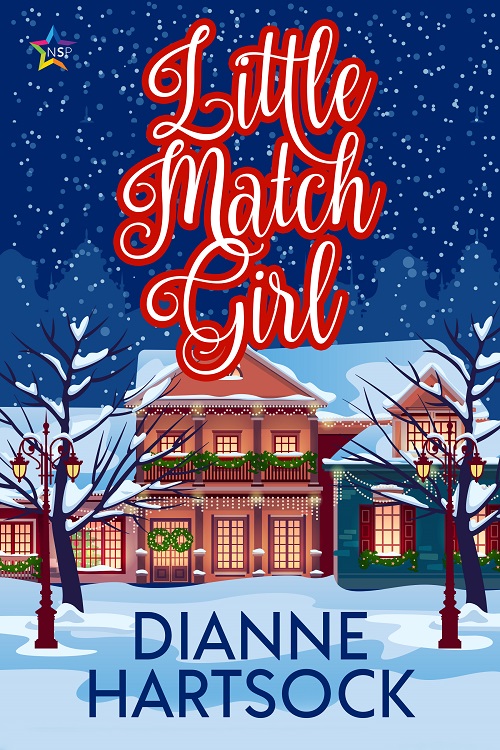 Christian can’t help himself. He’s falling in love with the sweet guy who’s been coming into the sandwich shop for the past several months. But Christian’s been avoiding the candle-seller all year, going so far as to cross the street to avoid walking by him. Ashamed, he wonders if Dani can ever forgive him. Losing his mother to cancer, Dani has spent the last year in a haze of grief and loneliness. His life is selling candles, giving himself to any man who can pay, and saving himself from having to go home to his father’s brutality. Desperate for a place to belong, Dani sets out, with Christian’s help, to find his mother’s family. Christian wants Dani to be happy, though the cost might be losing Dani forever. 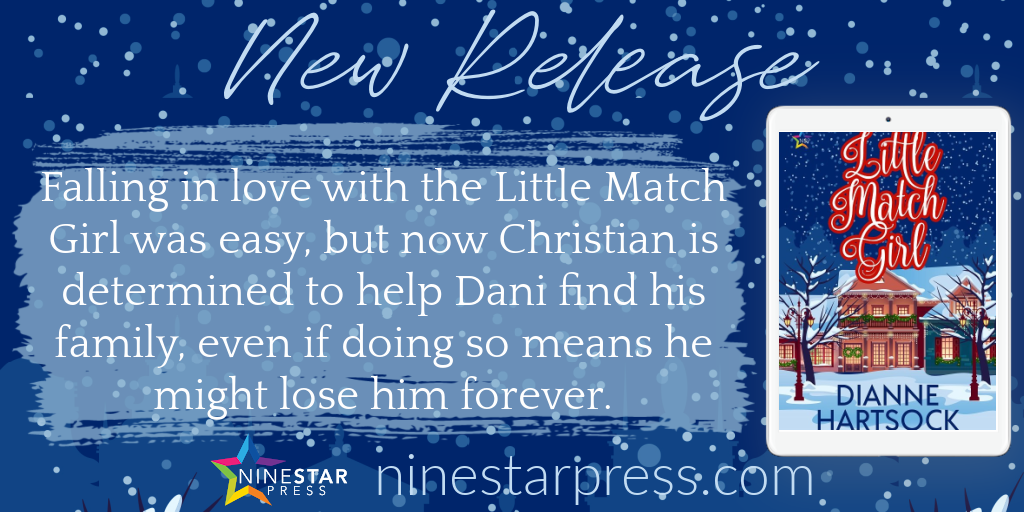 Dianne is the author of paranormal/suspense, fantasy adventure, m/m romance, the occasional thriller, and anything else that comes to mind. She lives in the beautiful Willamette Valley of Oregon with her incredibly patient husband, who puts up with the endless hours she spends hunched over the keyboard letting her characters play. She says Oregon’s raindrops are the perfect setting in which to write. There’s something about being cooped up in the house with a fire crackling on the hearth and a cup of hot coffee warming her hands, which kindles her imagination. Currently, Dianne works as a floral designer in a locally-owned gift shop. Which is the perfect job for her. When not writing, she can express herself through the rich colors and textures of flowers and foliage.