Title: The Man from Milwaukee

It’s the summer of 1991 and serial killer Jeffrey Dahmer has been arrested. His monstrous crimes inspire dread around the globe. But not so much for Emory Hughes, a closeted young man in Chicago who sees in the cannibal killer a kindred spirit, someone who fights against the dark side of his own nature, as Emory does. He reaches out to Dahmer in prison via letters. The letters become an escape—from Emory’s mother dying from AIDS, from his uncaring sister, from his dead-end job in downtown Chicago, but most of all, from his own self-hatred. Dahmer isn’t Emory’s only lifeline as he begins a tentative relationship with Tyler Kay. He falls for him and, just like Dahmer, wonders how he can get Tyler to stay. Emory’s desire for love leads him to confront his own grip on reality. For Tyler, the threat of the mild-mannered Emory seems inconsequential, but not taking the threat seriously is at his own peril. Can Emory discover the roots of his own madness before it’s too late and he finds himself following in the footsteps of the man from Milwaukee? 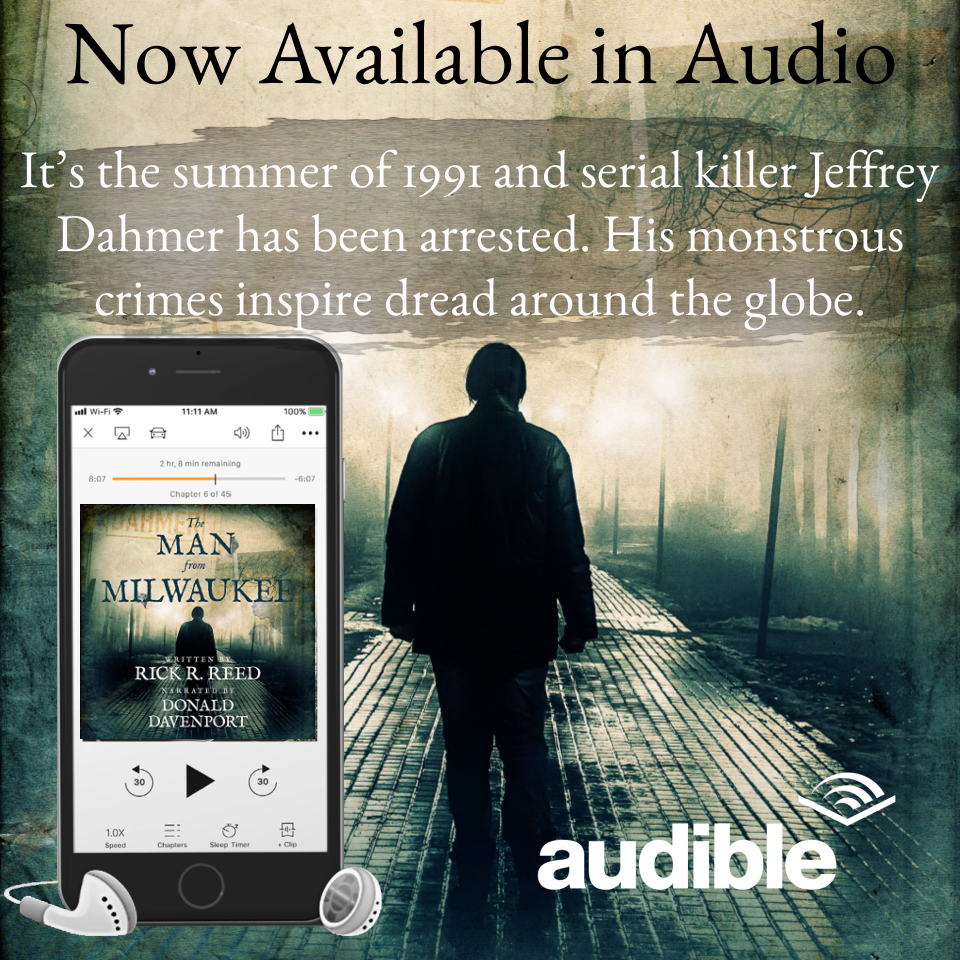 Donald Davenport. I am a screenwriter, author, educator and podcaster. I am also a film producer and director. donalddavenport.com