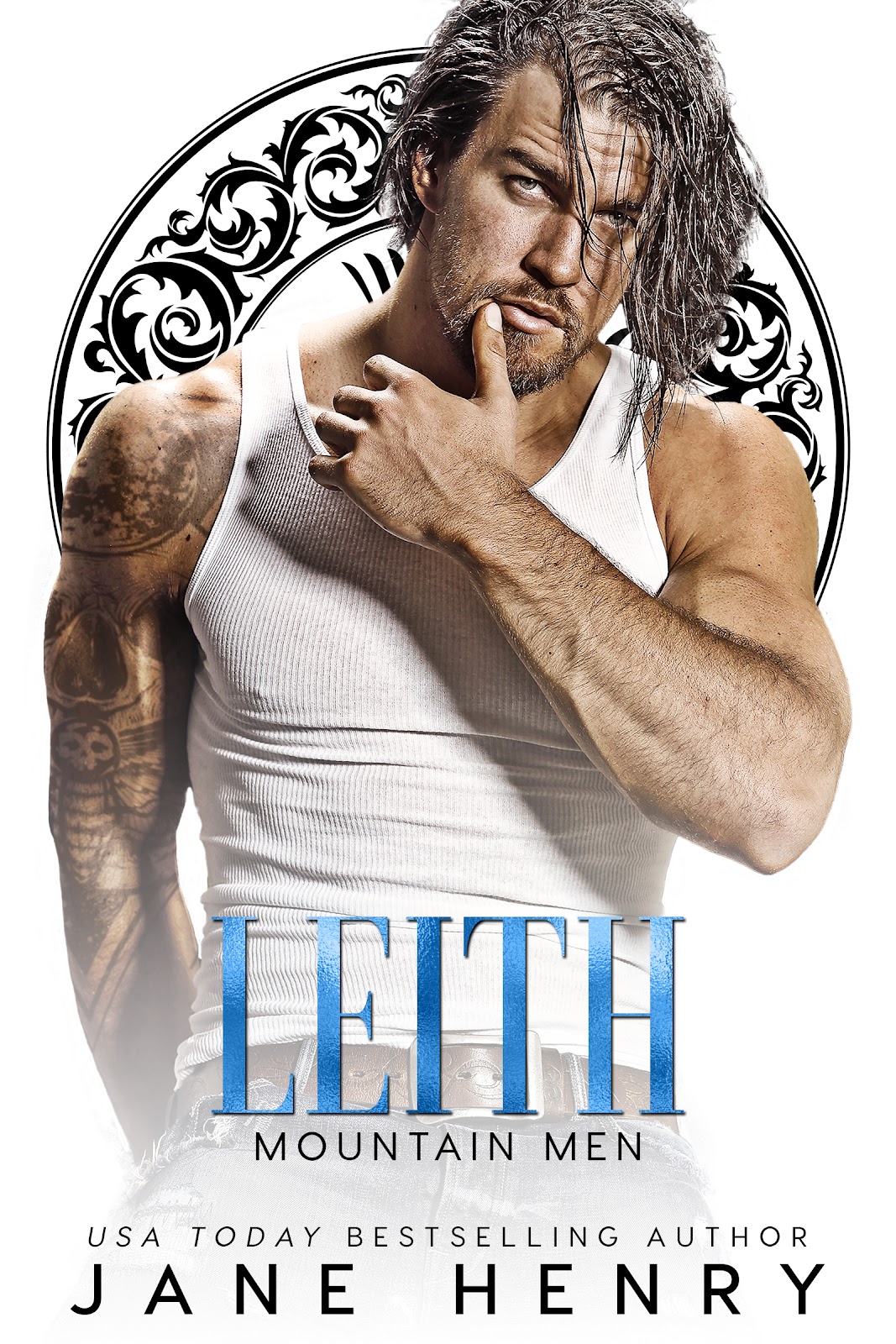 Cairstina Reilly was locked in silence when I found her.
When I ravaged my way through weak men to save her.
When I killed for her.
Now our fates are tangled together in a web of lies, danger, and betrayal.
I have to take her hostage.
Drag her from her silent, private world,
And force her into mine.
In my Clan’s enclave deep in the wild Scottish Highlands,
no one will find us and our secret will be safe…
But I’m not the only one with secrets.
Cairstina thinks her silence will protect her.
But only I can do that.
And the sooner my bonnie lass learns to trust me,
The sooner I can set her free from everything that’s held her captive…
Everything except me.

Of course he’ll hurt you, I chide myself. Why else did he bring you here?

I’ve been so naïve, I realize, so deeply hidden in my world of fantasies that for a brief moment in time, I thought being hauled to this beautiful lodge in the woods would be an escape from my dismal life at home. But now—

I can breathe, but barely, as he pins me in place, those rough fingers of his trapping my throat, my pulse quickening against his palm.

With his second hand, he reaches for the edge of his mask and whips it off his head. He’s glaring at me. Naturally.

My pulse races. He’s roguishly handsome, in a haunting, terribly masculine way. Longish, dark brown hair frames his face, his deep brown eyes glinting in the overhead light. He’s got a scruffy beard and full lips, and he—

The next second, my mind comes to a screeching halt when he lowers his lips to mine, my neck still caged in the roughness of his hand.

I’ve never been kissed before. I’m so startled by his response I don’t protest, but melt against him. His lips are soft, perhaps the only soft part of his entire body, and they move against mine with branding insistence. A woman never forgets a kiss like this.

Women use words like tender or romantic, but this is nothing of the sort. His mouth on mine feels like both punishment and violence, an assault against my innocence and retribution for being in the wrong place at the wrong time. I inhale out of panic and instinct, his breath becoming mine.

I should be terrified. I should be plotting my escape or frozen in fear, but I’m neither. I’m not sure what I am when he pulls his mouth off mine.

We’re panting as we stare only inches away from each other, my skin prickles with the warmth of his breath.

“Tell me your name,” he says in a hoarse, ragged whisper. Is he affected like me, then?

No. No. I internally plead with him not to force the issue, not to make a big deal of this. I want to be his ally, not his enemy, but I might as well be a foolish wee girl who wishes herself away to castles and fairytales. There’s something in those deep brown eyes of his that tell me we have more in common than it may appear.

There’s a deep well of hurt in those eyes only someone who’s been wounded by the same blade can recognize.

“Your name, beautiful,” he says. If I could make a sound at all, I’d moan at the way his words affect me, as evocative as tender caress.

No one has ever called me beautiful. Why does it have to be him?

I look away from him, but only for a second because the next moment his fingers are at my chin and he’s dragging my gaze back to his.

He shakes his head slowly from side to side, his eyes on me never wavering. “Tell me,” he says, an unmistakable note of authority in his voice I’ve heard several times now. “I won’t allow you to defy me.”

I can’t tell you.

If I could, I would.

He shakes his head again. “Defying me is a mistake, lass. I won’t give you another warning. If you don’t tell me your name, you’ll be punished.”

At his words, the tempo of my heartbeat comes to a stuttering halt, and anything that resembled tenderness or hope quenches.

I’ve been punished before.

I should be afraid, but all I feel right now is a mild sense of curiosity as I steel myself for whatever will come. His words are already cold and distant, and he may as well be touching the body of another woman.

I’ve never been confined to the earth like a mortal anyway.