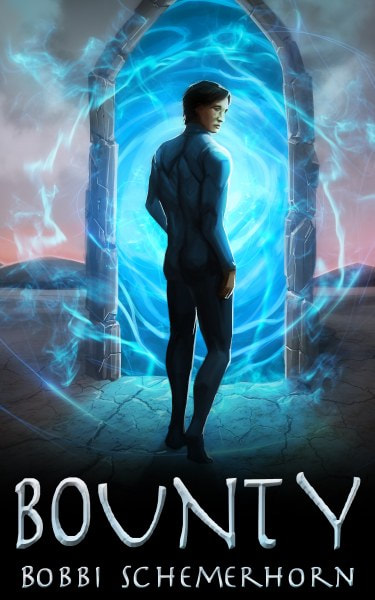 On a world called Olympia, a terrible disease plagues the race of gods. As rumors spread about the disappearance of the anomalias, many infected gods flee through portals from Olympia to other worlds, including Earth, hoping to avoid a similar fate.
When the disease infects Rion, a bounty hunter who once helped return anomalias to Olympia, he, too, seeks sanctuary on Earth. But Rion’s partner, Temis, hunts him. Temis still believes the lies told to the bounty hunters about the anomalias. She believes they are violent, paranoid, delusional.
Rion’s only hope is to convince Temis to see the dark truth. But how can he convince her that everything she thought she knew is a lie?
A race against time to discover a chilling truth with powerful consequences.
Add to Goodreads
Amazon * Apple * B&N * Kobo * Books2Read

Bobbi Schemerhorn was born in Nova Scotia, but raised in Alberta. She has lived all across Canada, living in at least five different provinces, thanks to her military husband. Bobbi enjoys watching a variety of TV shows and movies; she is a Sims 2 playing fool, and loves working with her hands making crafts. Although she has no human children she does have one beautiful kitty who has reached her 19th year.
Bobbi is self-published in the fantasy genre. She has dabbled in Steampunk and Greek Mythology as well as Urban and Epic. Outside of her own writing Bobbi takes pride in helping her fellow authors with their work with her content editing and beta reading. She is known for her tough love both in her professional and personal life.
Website * Facebook * Instagram * Bookbub * Amazon * Goodreads

Follow the tour HERE for special content and a giveaway!
$15 Amazon giftcard,
ebook of Bounty
– 1 winner each!
a Rafflecopter giveaway https://widget-prime.rafflecopter.com/launch.js