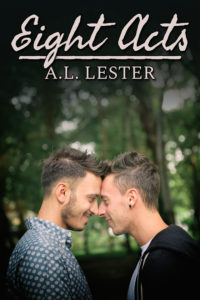 It’s the summer of 1967 and the Sexual Offences Act has just decriminalized consensual gay sex in private between two men over twenty-one. Percy Wright and his friend Les Baker have both taken temporary jobs teaching English as a foreign language in London during their long summer break from teaching at a rural boarding school near Oxford. Thirty-three year old Percy is keen to soak up some theatre, music and general culture, whilst the younger Les is also keen to experience the varied gay social scene. When Les picks up a man called Phil at the box office of the Albert Hall when he goes to buy tickets to a Promenade Concert, Percy inadvertently gets thrown together with Adrian Framlingham, Phil’s friend. Adrian is all the things Percy likes in a man…funny, kind and steady. When Les gets hurt, Percy turns to Adrian for support, but as the end of the summer looms it seems as if their affair will come to a natural end. What will happen when Percy goes back to his everyday life as a house-master? Will he and Adrian stay in touch? Does he even want a long-distance relationship when arranging to meet someone for sex is still illegal, even if the act itself is not? A 20k novella that’s set five years before Taking Stock. Stand alone. Content Warning: secondary character suffers off-screen assault/implied rape

“Shall we go for a walk in Hyde Park this evening?” Les said with forced casualness, shoving toast into the toaster in a bleary fashion. “Tonight?” Percy said. It was a Thursday. “One of the blokes I was talking to at the William at the weekend mentioned it. Said it’s an interesting place of an evening.” He put the emphasis on interesting. “Les…,” Percy was reluctant. “I’m not sure it’s my kind of thing.” “What, getting your rocks off isn’t your kind of thing?” Les said, slightly snippily. “Don’t pretend you haven’t been having it off with Adrian for the last fortnight.” Percy didn’t have anything to say back to that. “We’re back to school in two weeks,” Les said, almost wearily. “And I want to have as much fun as possible before I get shut up in that damned boarding house with sixty adolescent terrors for another year.” Percy watched him, steadily. “This is…so different,” Les continued. “I don’t want to miss anything.” “Didn’t you have a social set at university?” Percy asked. Not that he had himself, really. “In York!?” Les said with an derisive huffing noise. “Not these kind of friends. I just want…something, Perce.” Percy could understand that. “I know, he said. “I know you do. But…is Hyde Park after dark really what you’re looking for?” Les sat at the small table and focused on buttering his toast fiercely. “I won’t know if I don’t go, will I?” he said. “It’s okay, Perce. You don’t have to come. I know it’s not really your scene.” Les was so much younger, sometimes, Percy thought. “What about Phil?” he asked. “Nice bloke,” Les said, dismissively. “I don’t want a wife, though, Percy. I want some fun.” Percy sighed. “Well, what time are you thinking of going?” he asked. “I’m meeting Adrian. He’s managed to get tickets for Hello Dolly at Drury Lane.” This would be the fourth time they had deliberately arranged to meet. After their first outing to the Prince William in Hampstead nearly a fortnight ago, they’d met in the week at a pub close to Adrian’s offices after work and gone on and had a meal. And on Sunday they’d begun the day by walking along the Embankment, had some chips in a pub they’d come upon and then spent the afternoon in Regent’s Park. It had been a really lovely day out. He’d felt guilty leaving Les on his own, but Les seemed happy enough going up to the Prince William by himself, once he’d been introduced around the weekend before. “No idea what time,” said Les, interrupting his memories. I was going to come home and have some tea and then go on out. So you can still come along if you change your mind.” Percy shook his head. “I won’t change my mind. I’ve got to be out of the door at about six, so I was going to come home, bolt a bit of toast and change, and then go on out. We’re having supper somewhere afterwards, I think.” Les made grunting assent. Percy was worried about him. The huge platter of different places and experiences that had opened to them over the last month were so different from anything either of them had experienced before. Percy was much more cautious than Les. He didn’t seem to have the same need to grab everything with both hands and try it all out. He was a decade older, he supposed. Whether than meant it had drained out of his system without him noticing whilst he was busy trying to hide it all, or whether it just meant he was a bit more sensible than he would have been a decade ago, he didn’t know. What he did know what that in his opinion, Les was going to get in to trouble. And Percy wasn’t prepared to be dragged in to trouble with him. “You will be careful, won’t you?” he said, diffidently. “Just…be careful, Les.” Les looked over at him. “I’ll be careful. And you…you have a good time, yeah? If I don’t see you before you go out. He seems like a really nice bloke.” Percy smiled. “He is. He’s a really nice bloke.” 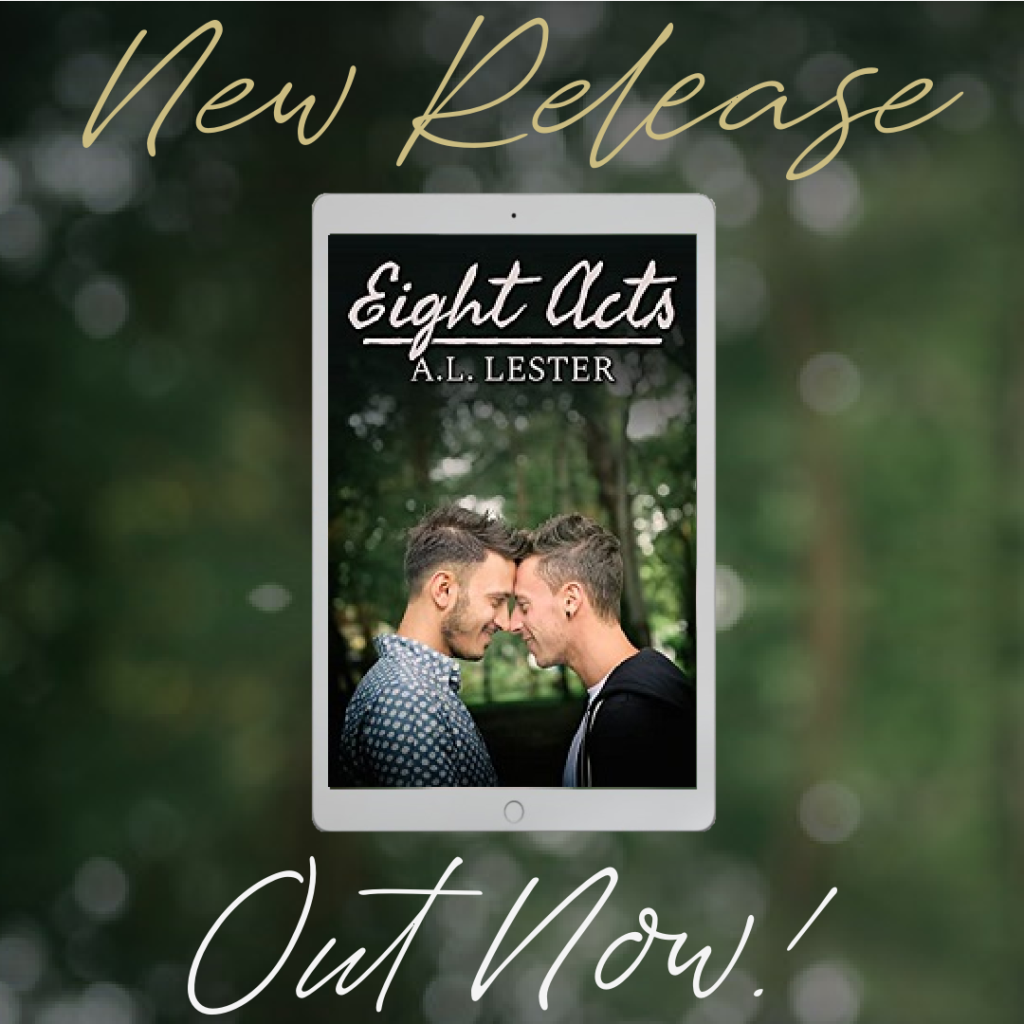 Writer of queer, paranormal, historical, romantic suspense. Lives in the South West of England with Mr AL, two children, a badly behaved dachshund, a terrifying cat and some hens. Likes gardening but doesn’t really have time or energy. Not musical. Doesn’t much like telly. Non-binary. Chronically disabled. Has tedious fits.