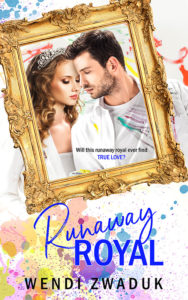 Will this runaway royal ever find her place…and true love? All Princess Catherine Zara of Lysianna wants to do is attend college like everyone else her age. So she’s a royal and requires a security guard to move about in public, but if she goes to university, she doesn’t have to marry the man chosen for her. He’s not her true love, so why torture herself? All she has to do to get her life started is to run away to the US… And then she meets Luke. Luke Cobb wants to survive college with a degree in studio art and guarantees that he can show his paintings in the local galleries. All he needs is the right break to get his work mainstream and the right woman to stoke his dormant muse. When he meets Zara, he’s smitten and his creativity sparks. Except, she’s a princess and he’s a commoner, which could be a big problem… 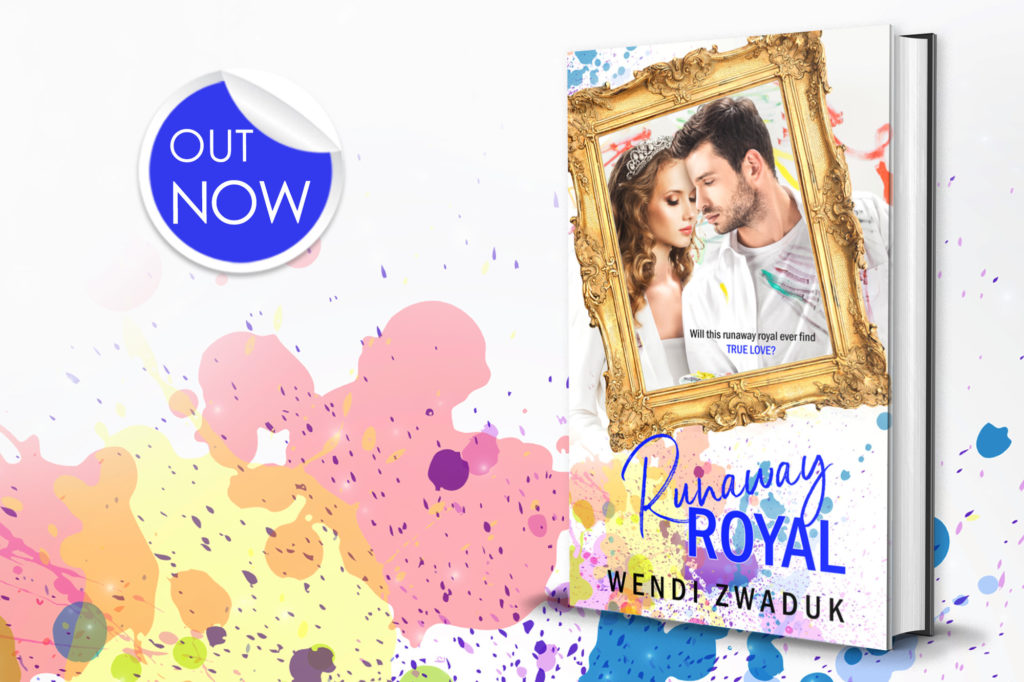 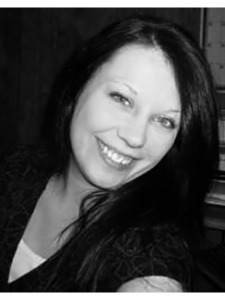 Wendi Zwaduk is a multi-published, award-winning author of more than one-hundred short stories and novels. She’s been writing since 2008 and published since 2009. Her stories range from the contemporary and paranormal to BDSM and LGBTQ themes. No matter what the length, her works are always hot, but with a lot of heart. She enjoys giving her characters a second chance at love, no matter what the form. She’s been the runner up in the Kink Category at Love Romances Café as well as nominated at the LRC for best contemporary, best ménage and best anthology. Her books have made it to the bestseller lists on Amazon.com and the former AllRomance Ebooks. She also writes under the name of Megan Slayer. When she’s not writing, she spends time with her husband and son as well as three dogs and three cats. She enjoys art, music and racing, but football is her sport of choice. You can find out more about Wendi on her website or on her blog. You can also find her on Instagram, Bookbub and Amazon.

WENDI ZWADUK IS GIVING AWAY THIS FABULOUS PRIZE TO ONE LUCKY WINNER. ENTER HERE FOR YOUR CHANCE TO WIN A LOVELY GIFT PACKAGE AND GET A FREE EBOOK FROM THE AUTHOR! Notice: This competition ends on 13TH April 2021 at 5pm GMT. Competition hosted by Totally Entwined Group.