The Bachelor Bargain by Maddison Michaels

Maddison Michaels has revealed the
cover for The Bachelor Bargain! 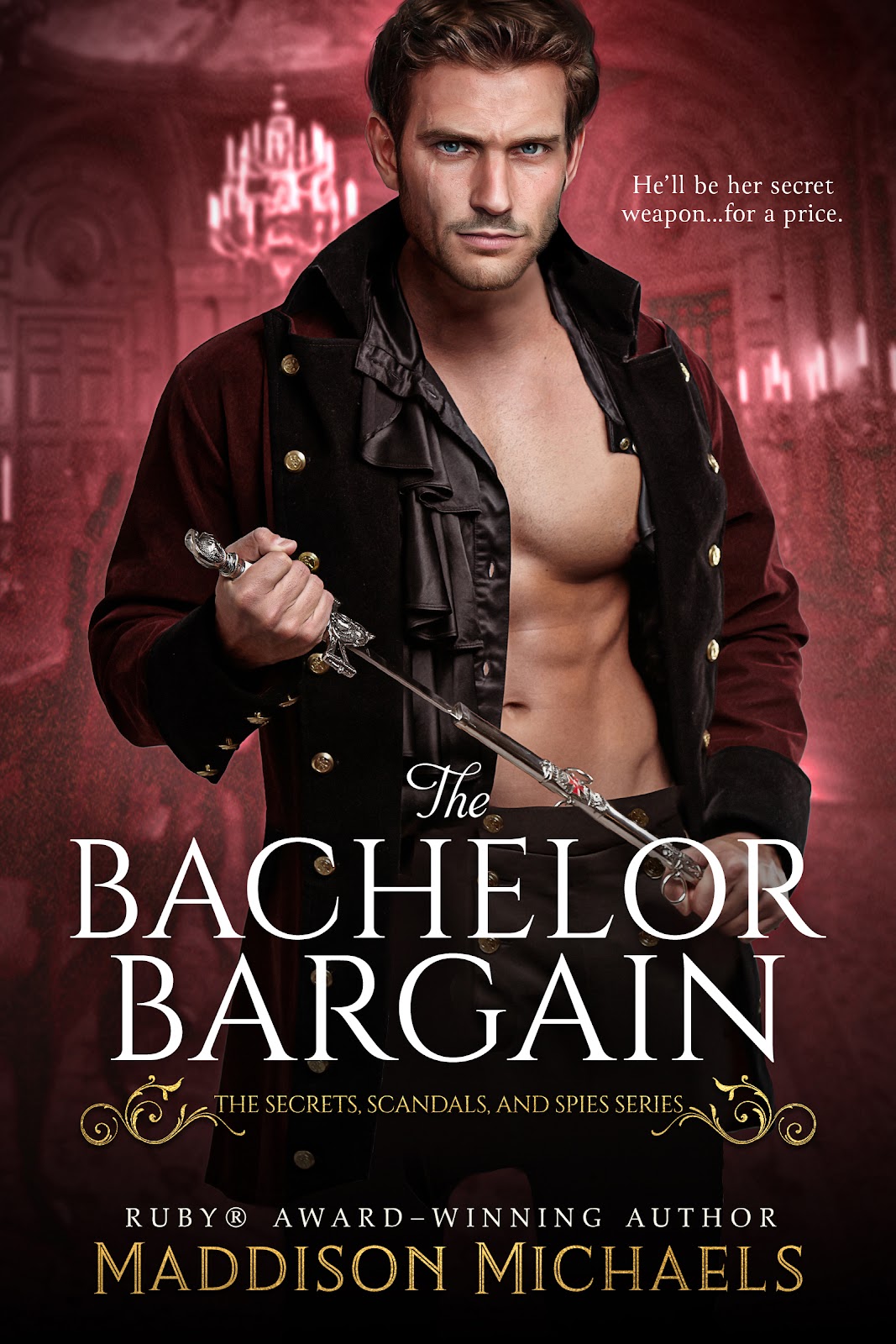 Bachelors, beware. For those who keep secrets and prey on the innocent, you will be exposed, with all your dirty little secrets laid bare to one and all. You have been warned…

Lady Olivia Haliford has had enough. Tired of seeing women lose their reputations, futures, and sometimes even their lives to scandal while the men walk free, she is ready to take back power and stand up for women everywhere. Along with her two closest friends, she plans to start an anonymous publication dedicated to dishing the dirt and exposing the secrets of society's most eligible bachelors. But in order to do so, she will have to make a deal with the devil…

Sebastian Colver, known as the Bastard of Baker Street, is feared throughout London as the city's most notorious gambling den owner and undisputed king of the underground. His life is nothing but darkness and danger, so he is shocked when the petite lady gracing his doorstep seems anything but frightened of him. He agrees to be a silent partner in the publishing of the Gazette if she will use her connections to sponsor his sister and launch her into Society and away from his dark world.

But exposing the secrets of the rich and powerful can be dangerous. Almost as dangerous as a lady falling in love with the king of the underground. 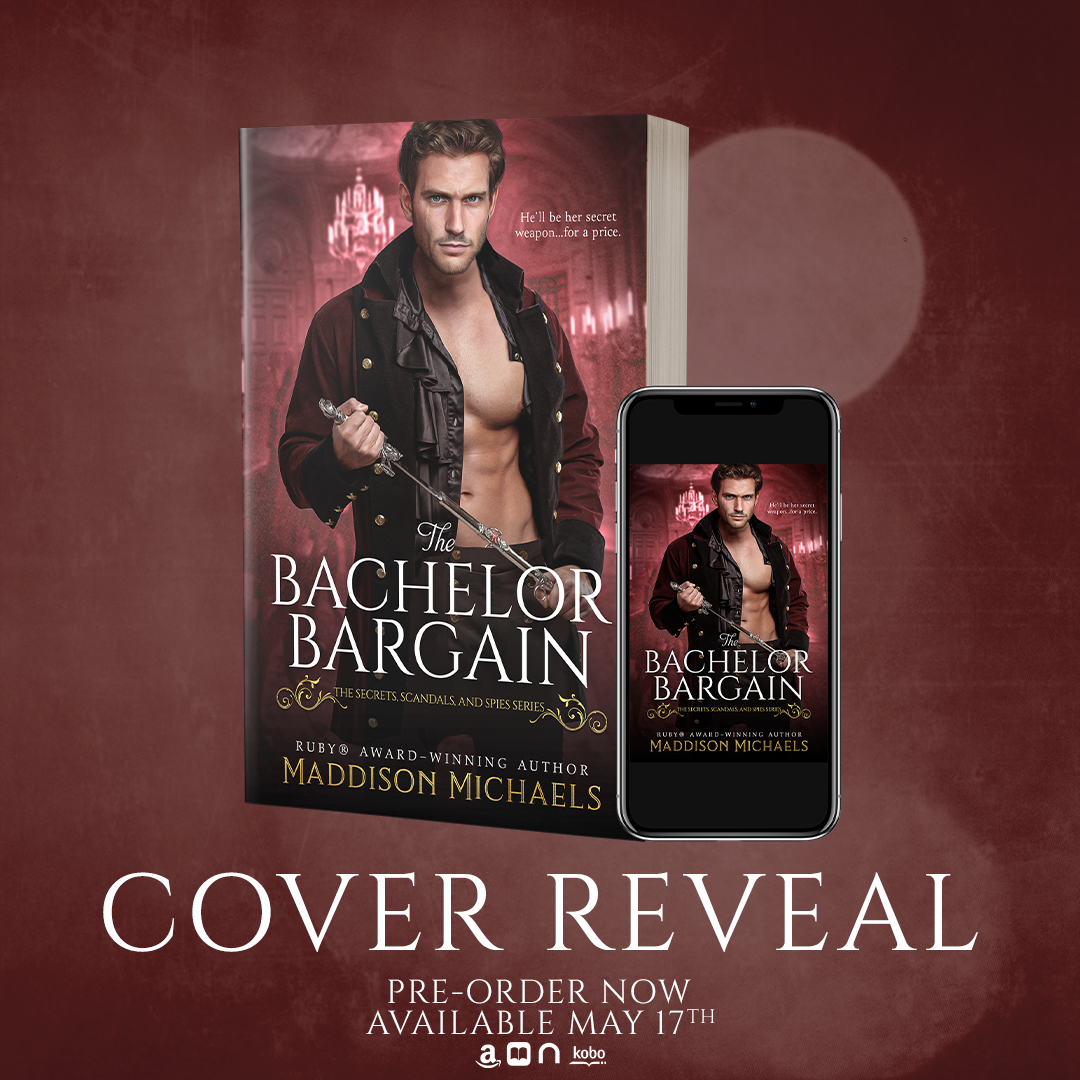 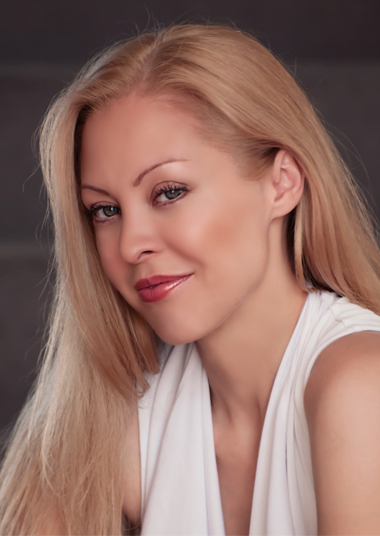 Indoctrinated into a world of dashing rogues and feisty heroines when she was a teenager, Maddison Michaels is a bestselling, award-winning Australian romance author who loves to write sexy history with a dash of mystery! Her debut novel, The Devilish Duke, won the 2019 Romance Writers of Australia Historical Romance Book of the Year. Maddison lives in Sydney with her gorgeous hubby and daughter and always starts her day with a cup of liquid gold…coffee (just quietly, she's addicted to the stuff)!

Maddison loves hearing from her readers.