Having returned to the continent following Warren’s illness, Stephan and Warren are certain they’ve escaped the notice of spies from Seveihar and are ready to build a new future for themselves. However, their quiet life is shaken once again when they receive a message from Stephan’s sister, Nessa. She begs him to return home and help her stand against their older brother, Robert, who is abusing his power by oppressing his subjects and starting an unnecessary war with the neighboring country of Esnia. With dark family secrets coming to light, Stephan is faced with a difficult choice between safety and happiness in exile with the man he loves, and his duty as a prince to protect his people from tyranny. And yet, amid all the dangers, the greatest risk he might face is a broken heart… The Homecoming Prince is the final book in The Castaway Prince series. For best enjoyment, please read the books in order. 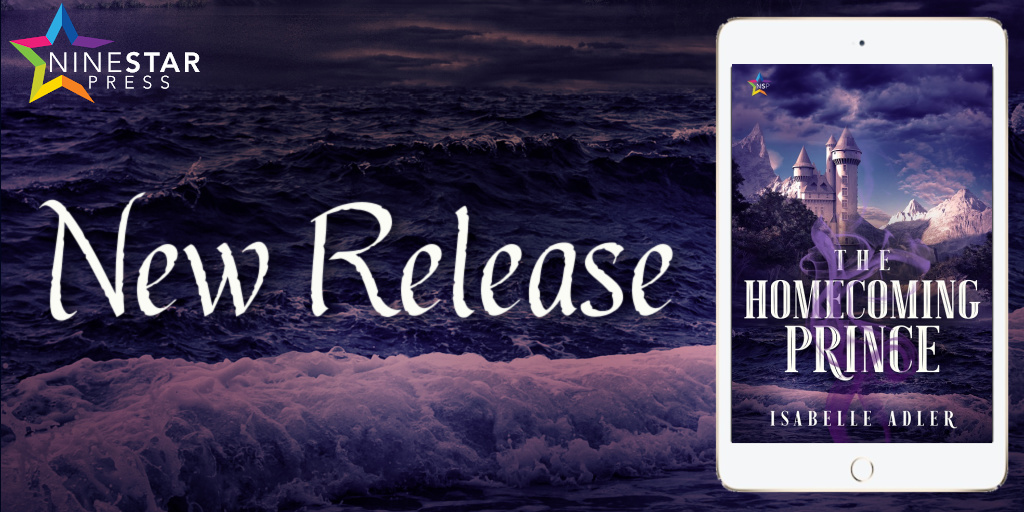 A voracious reader from the age of five, Isabelle Adler has always dreamed of one day putting her own stories into writing. She loves traveling, art, and science, and finds inspiration in all of these. Her favorite genres include sci-fi, fantasy, and historical adventure. She also firmly believes in the unlimited powers of imagination and caffeine.

← Light in The Dark anthology by Dandelion Anthologies.
RENT ME SERIES BY BRINA BRADY →