When Trey tells Rainn he’s giving him a very special Christmas gift, he never dreams it will be a tattoo. The matching dragons on their bodies is the sign of a bond never to be broken – at least that’s the plan, until a sudden moment of violence changes everything and Rainn and Trey’s relationship is torn apart. Returning to his hometown after seven years, Rainn finds that everything is different now, not least where Trey is concerned. Having moved in with his cousin, Marcie, and her husband, Dave, he tries to pick up the threads of his old life as best he can and make the most of the second chance he’s been given. The holiday season is a time for remembrance and forgiveness for past mistakes, and while volunteering at a Christmas dinner for the homeless, Rainn has an unexpected opportunity to rekindle the bond between himself and Trey. 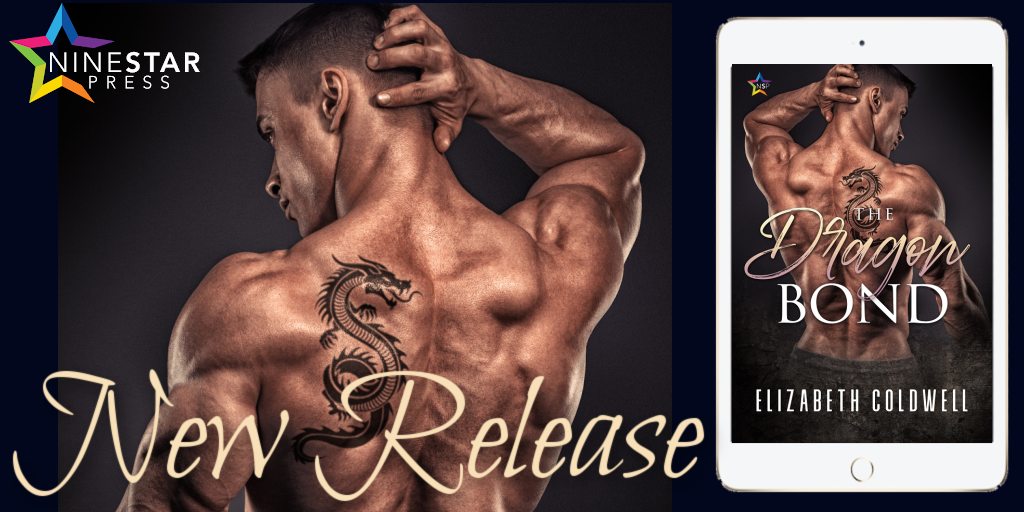 Elizabeth Coldwell is a multi-published author and the former editor of the UK edition of Forum magazine, where she was responsible for publishing a number of now very well-known authors for the first time, as well as honing her own writing. She lives in East London, is a season ticket holder at Rotherham United, and a keen cook. Her recipe for peanut butter brownies is available if you ask nicely… Learn more on Elizabeth’s Website.