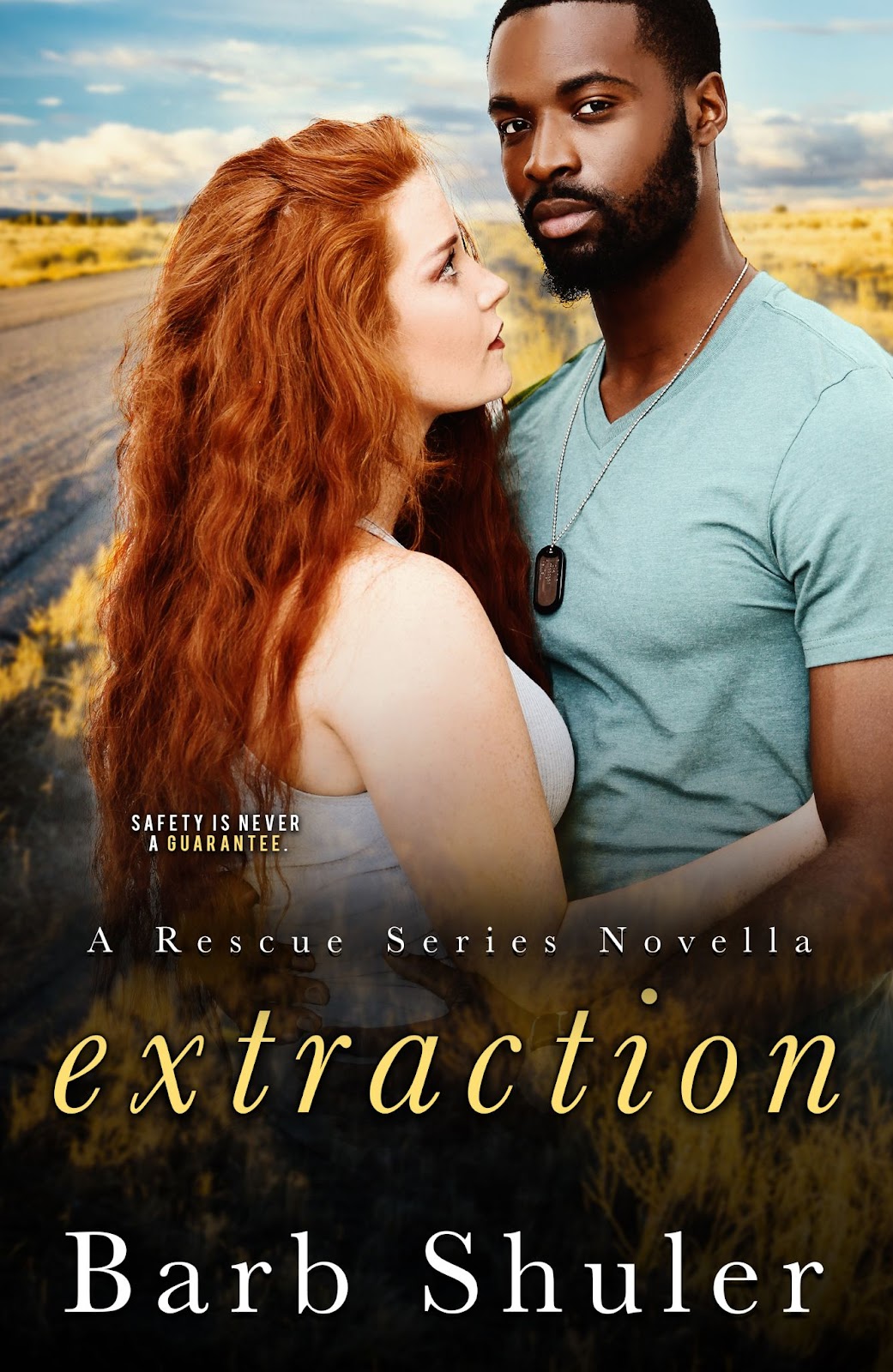 Discovering her boss is a crook is only one of Ghianna’s problems.

Ghianna Walker never imagined that being rescued from a shelf in her local hardware store would lead to a happily ever after. She also never expected her cushy job with the awesome salary was not at all what it seemed.

After discovering a mountain of deception, Ghianna must trust in the man she loves before she loses more than just her freedom.

Add to your TBR 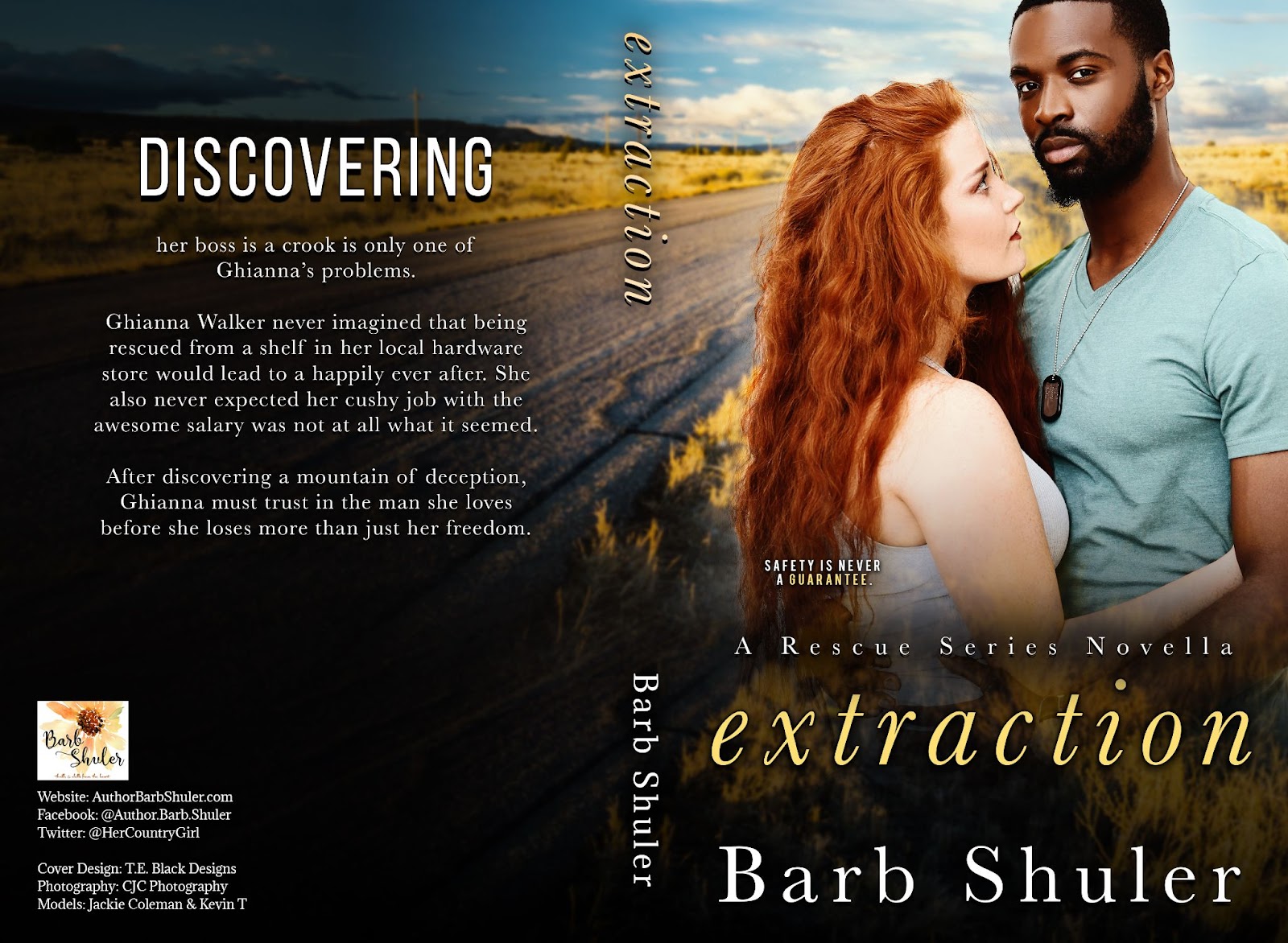 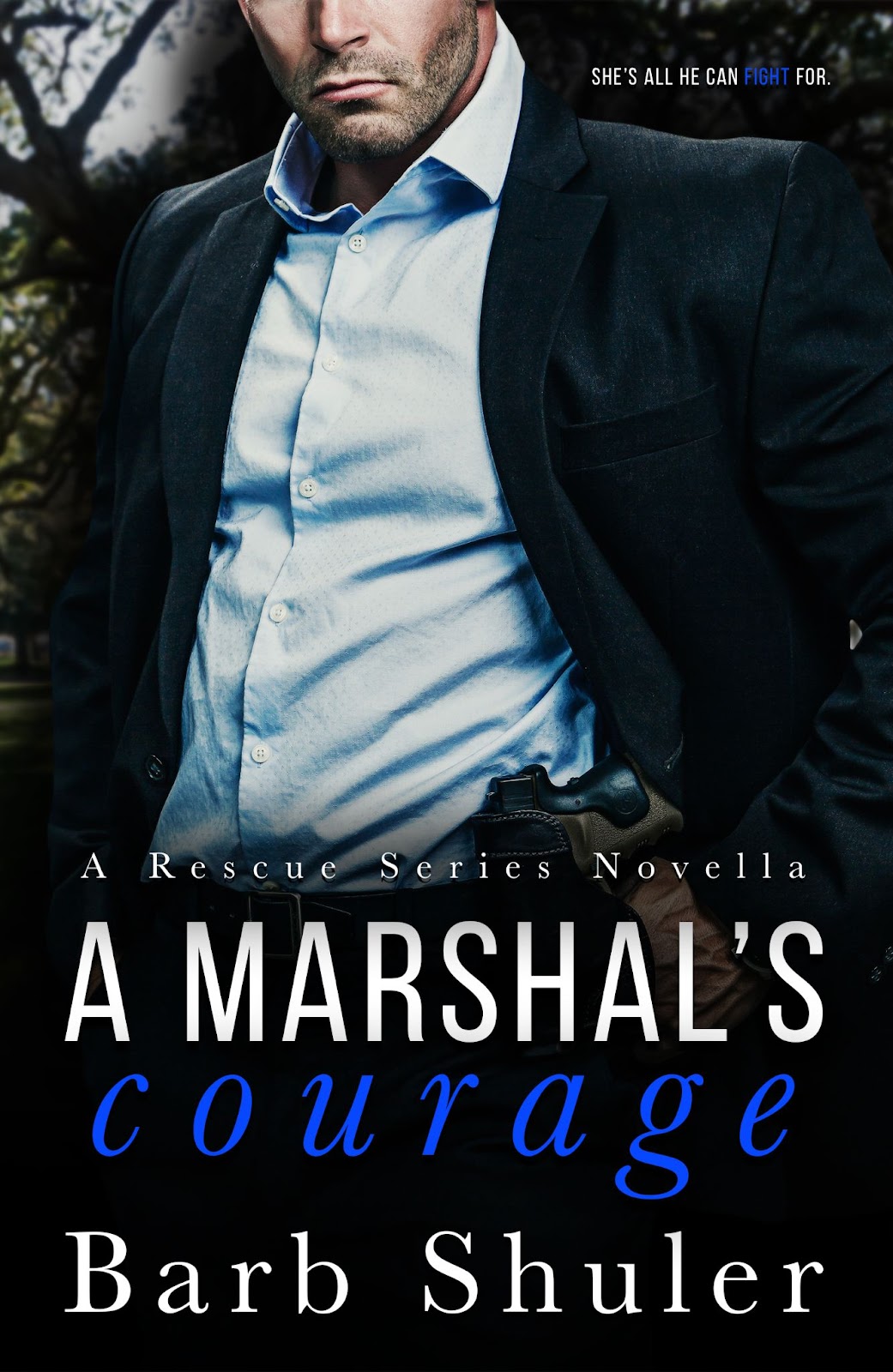 Danger is a part of life, at least in my line of work. I serve. I protect. I take down the men and women that would endanger the innocent. My Marine training led me to believe this would be an easy job. It was until Elayna Hart was dropped in my lap. After that, it was all up in the air.

Danger struck, and I had no choice but to do whatever I could to keep her safe. The attraction between us made it harder to focus, until I did the only thing I could. I ran away with her. We were off the grid with only two others for back up. If anyone came after her, we’d die to protect her.

Life is full of challenges – ones I have been able to meet head on. My path was straight until him – then it went upside down. Now I’m on the run from a man that wants to do more than crush my heart. My only hope is that the men who have agreed to protect me can do just that. 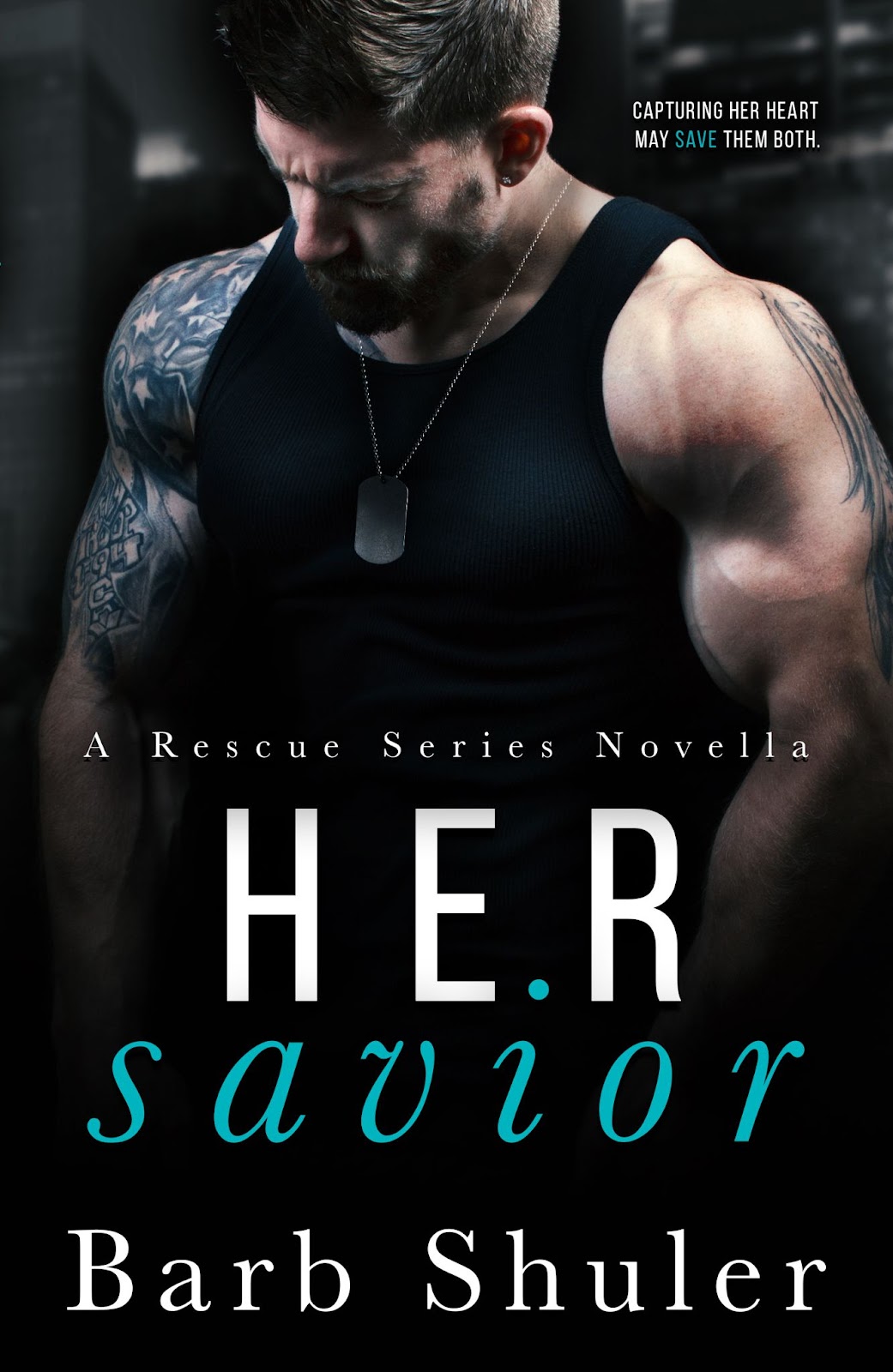 Heroes aren’t born. They’re made through hard work, discipline and the love of their country.

Brenton “Trigger” O’Connor, has seen many things in his years as a Marine sniper. He’s seen the destinations of war – the heartache of losing a friend. The last thing he was looking for while back home was finding love.

Avery’s world has been one battle after another. If it’s not her alcoholic father, it’s the ex from hell trying to ruin her. Brent coming back home changes everything. The bad may outweigh the good, but with the big man with her, things may be looking up.

When danger strikes and Avery’s life is on the line, it’s Brent who will have to save the woman who has stolen his heart before it’s too late. 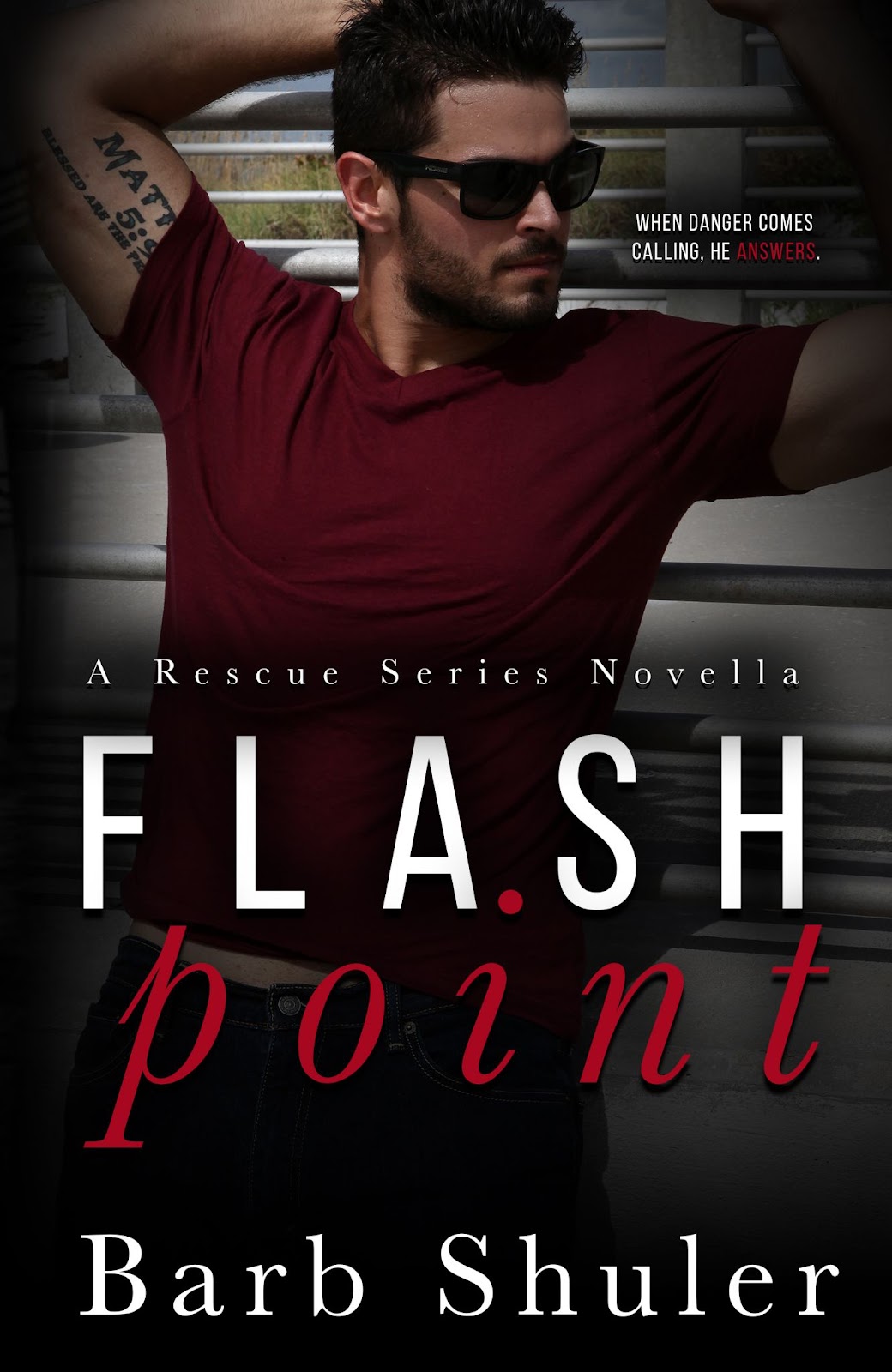 My Oath never dies. I gave it willingly in order to serve my country with love and honor. When my years in the Navy were over, I came home and started a new journey.

I needed the comradery, the brotherhood that being in the SWAT team gave me. My brothers and I are the men in blue who, without worry of the hazards around us, jump in to protect the ones who cannot protect themselves.

When Kennedy needs me to be that man for her; I meet that battle head on, ready to save my girl.

I never thought I would be that girl—the one who has lost her way in the world I thought I knew so well. He did that to me—took it all away, and now I’m fighting to stay in control of my life.

My will to be me—the strong willed, independent woman my parents raised me to be—was taken away.

That changed when Max, my best friend’s brother, came back into my life. When the dangers of my past came back to shake up my world, it was he who came to the rescue. He took the  broken shell of a woman I’d become and made me whole again. 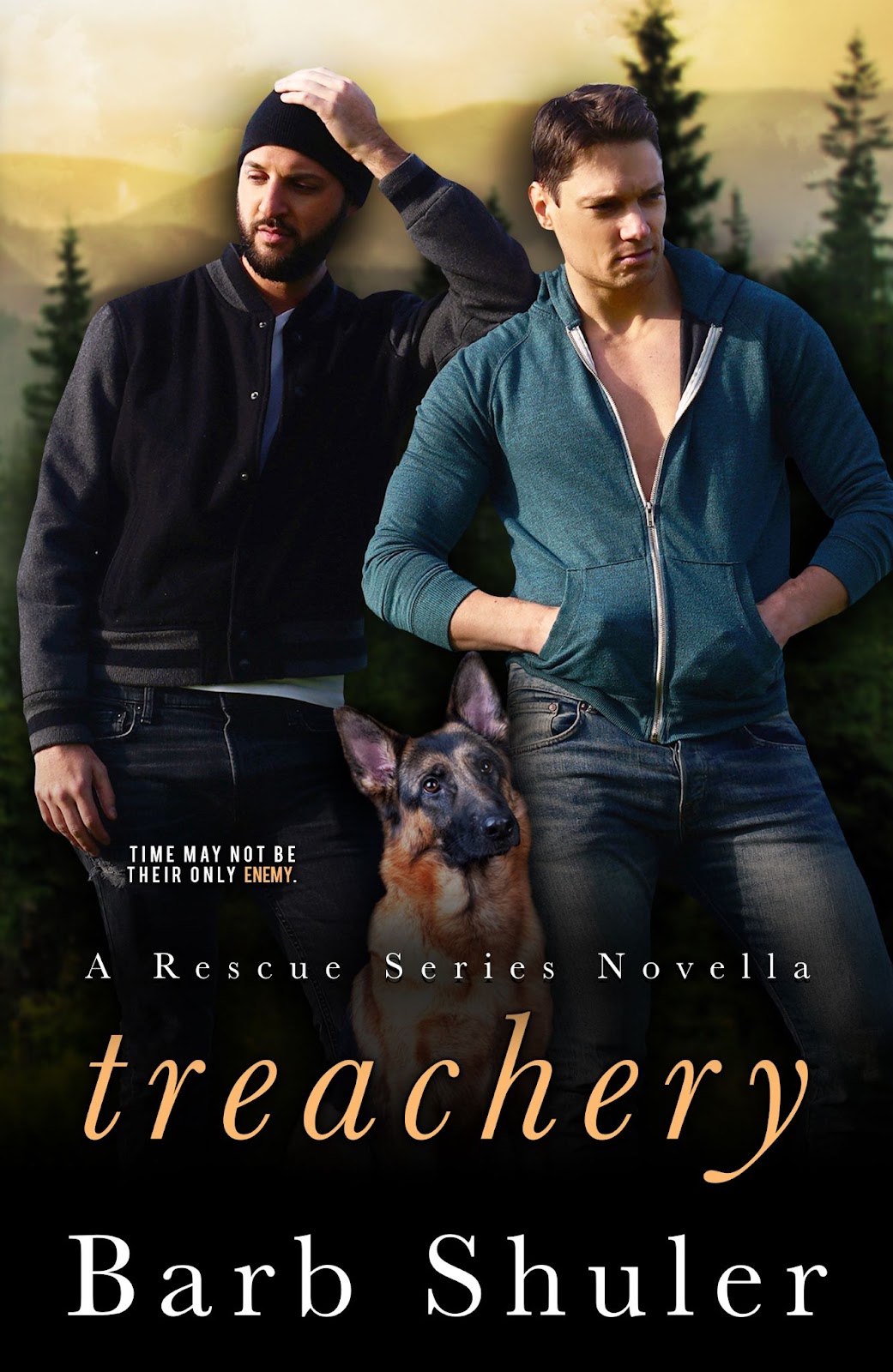 Graham Connor has everything he needs to survive the wilds of Colorado. He can guide anyone through the wilderness but the one thing he can’t guide—his heart. He’s unable to control the growing feelings for his best friend, Weston.

Weston Hughes came back to Colorado with one purpose; to take over the mantle of Sheriff in Anderson Pass. The small, forgotten, sleepy town nestled in the wilderness. Sleepy little towns don’t have to worry about the dangers of the outside world, right? It would be an easy job. Wrong!

Sparks between Graham and Weston fly when the tensions between them grow.

When danger strikes and Graham is taken by gunpoint from his store, Weston and his team are his only hope of staying alive. The race is on to not only save his best friend, but to the man he loves. 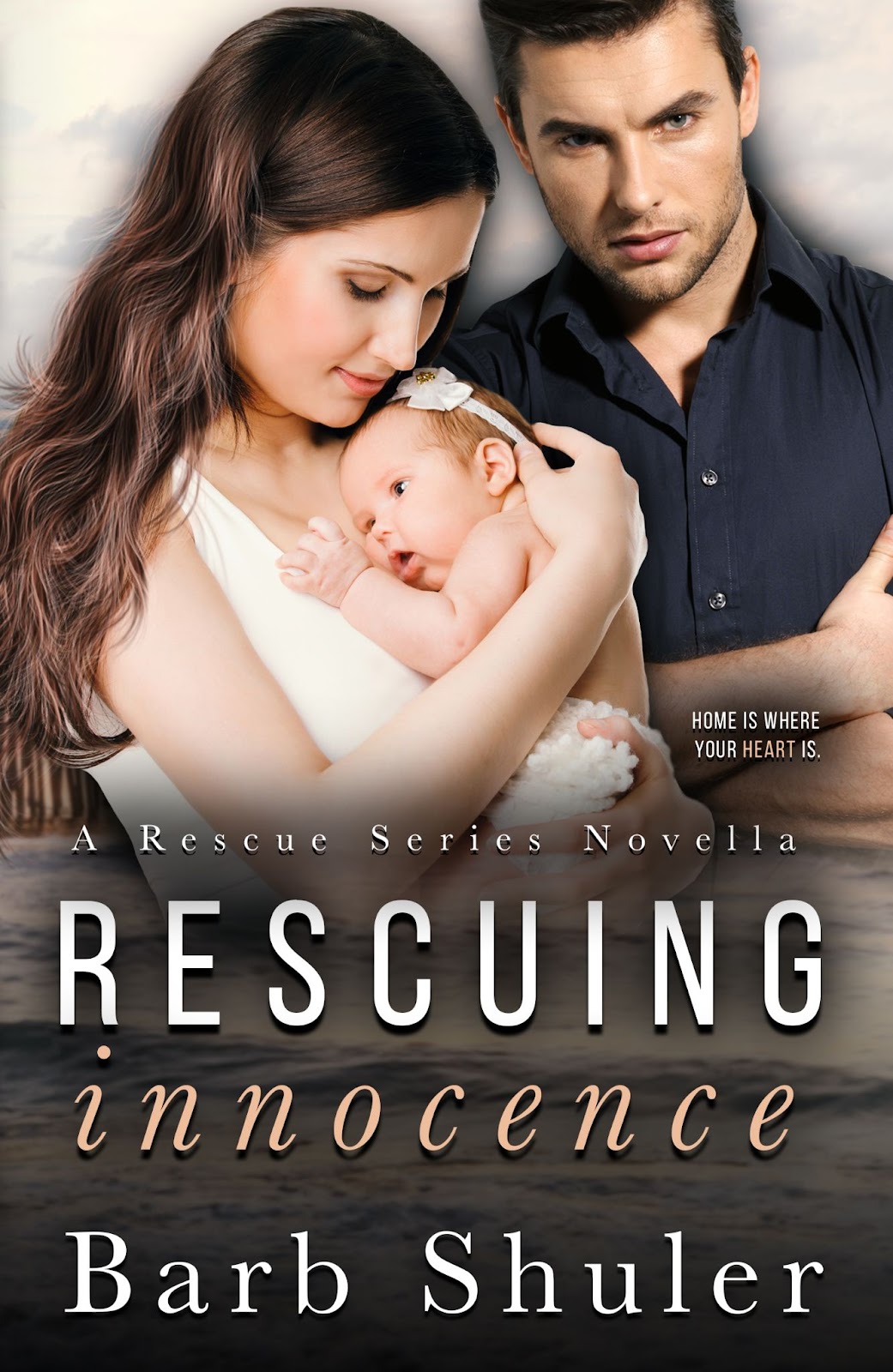 Every person has a choice. My choice was the only one that would keep me alive.

I fled my home with the only person that has ever mattered to me: my baby sister. It’s my job now to keep us away from danger—to give her a life she deserves. The life that was taken from me when I was only a child myself.

Danger lurks just around the corner. The evil that has been trailing us will not give up. I’m fighting to keep the man who hurt me from doing it again. But I can’t do it alone.

Lost, confused, and determined to stay one step ahead, I seek refuge. I’ve found myself a paradise, surrounded by people who want to help me. One especially.

The one willing to put himself in the line of danger to keep me safe… a man I barely know.

Find the series on Goodreads

For more information on the series 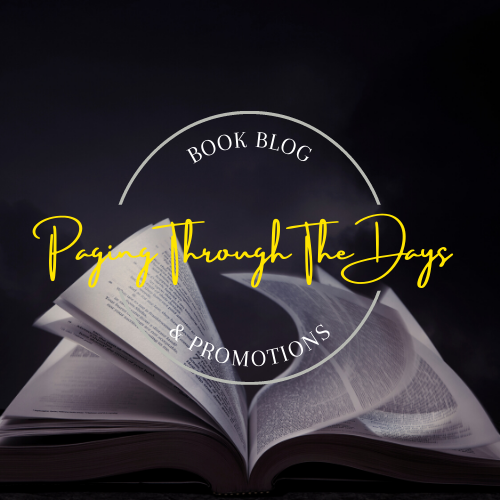