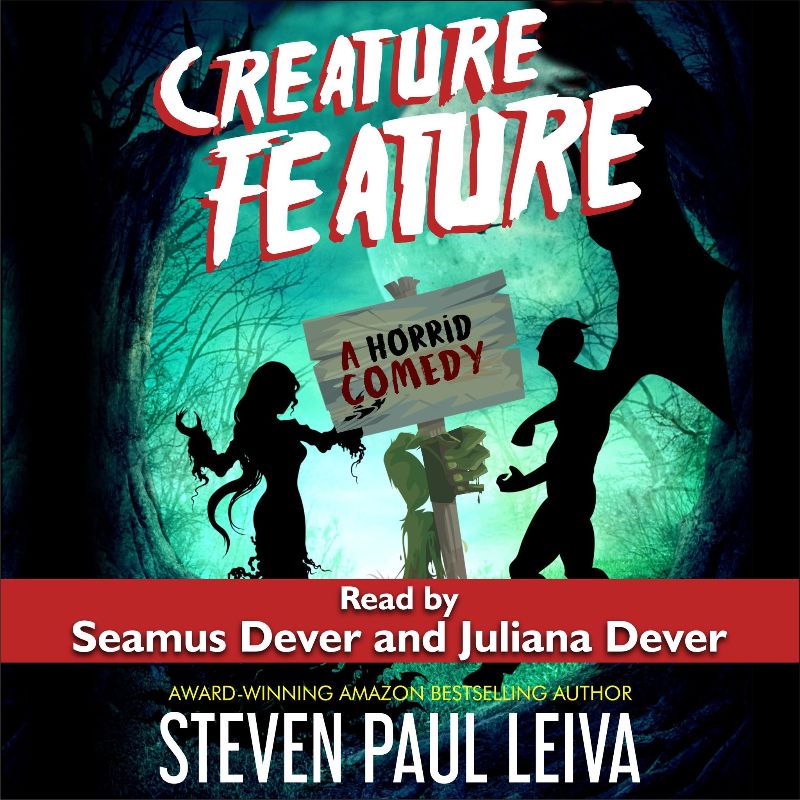 Directed and narrated by Seamus Dever, voiced by Juliana Dever (both from the hit show, "Castle"!) with music by Ray Zeigler!

THERE IS SOMETHING STRANGE HAPPENING IN PLACIDVILLE!

It is 1962. Kathy Anderson, a serious actress who took her training at the Actors Studio in New York, is stuck playing Vivacia, the Vampire Woman on Vivacia’s House of Horrors for a local Chicago TV station.

Finally fed up showing old monster movies to creature feature fans, she quits and heads to New York and the fame and footlights of Broadway.

She stops off to visit her parents and old friends in Placidville, the all-Ameican, middle-class, blissfully normal Midwest small town she grew up in.

But she finds things are strange in Placidville.

Kathy’s parents, her best friend from high school, the local druggist, even the Oberhausen twins are all acting curiously creepy, odiously odd, and wholly weird. Especially the town’s super geeky nerd, Gerald, who warns of dark days ahead.

Has Kathy entered a zone in the twilight? Did she reach the limits that are outer? Has she fallen through a mirror that is black? Or is it just—just—politics as usual!

Not an audiobook reader? Grab an e-Book copy of the book for only $.99! For a limited time only! https://tinyurl.com/6m5vppx4 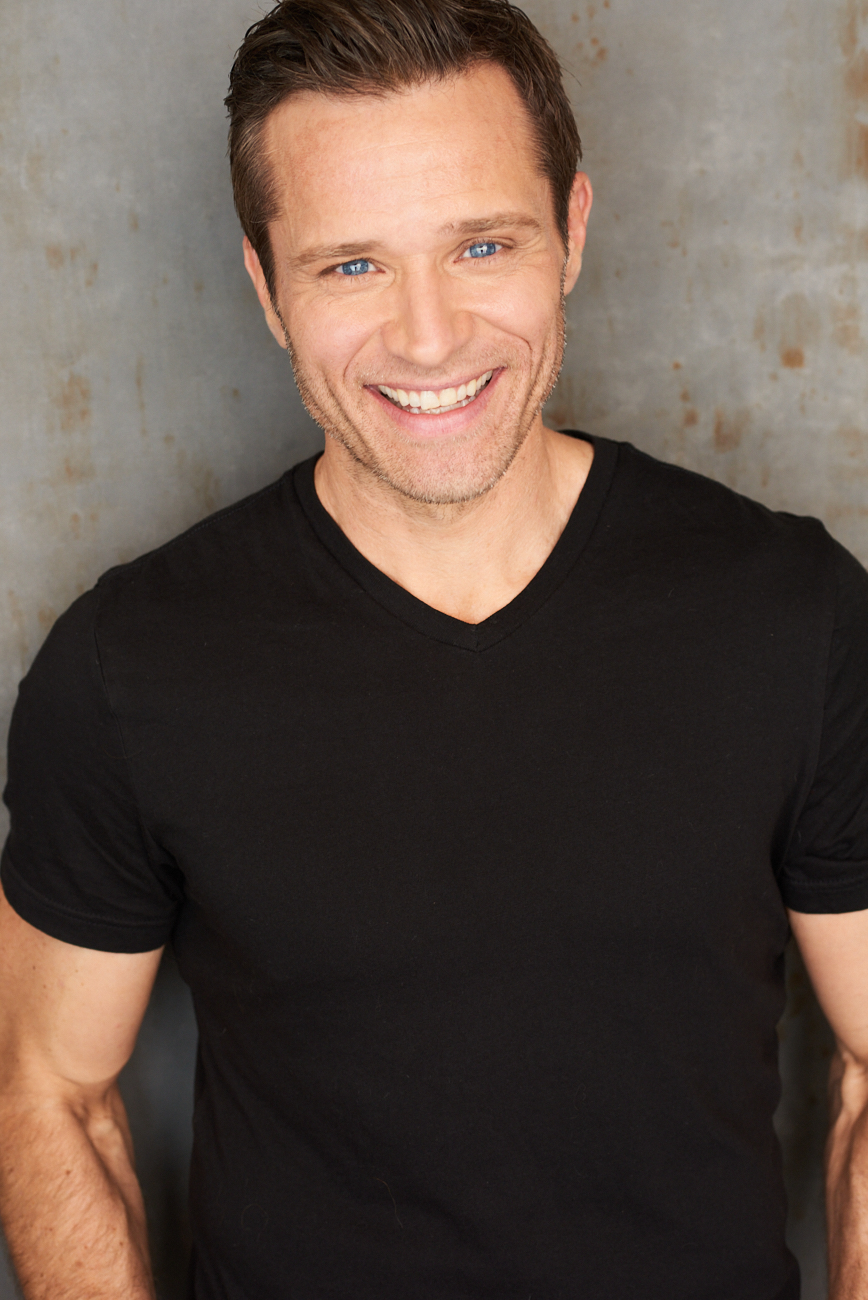 Seamus Dever:
Seamus Dever is best known to television audiences as Detective Kevin Ryan on ABC’s Castle. He played Sherlock Holmes in the Audie Award-winning “Hound of the Baskervilles” with LA Theatre Works and has 10 other radio plays with them and the BBC. He is the voice of the villain John Seed in the hit video game “Far Cry 5” and originated the DC Comic’s bad guy Trigon on “Titans.” Dever has performed in over 80 plays and has 300 hours of television to his name. He lives in Los Angeles with his wife, Juliana. 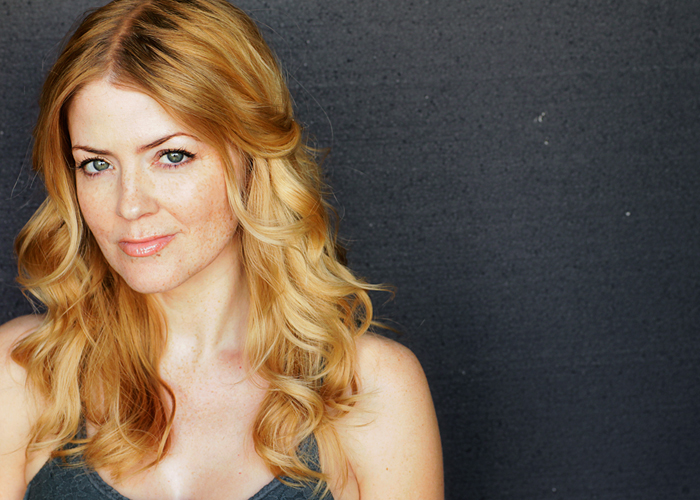 Juliana Dever:
Juliana Dever is a professional actor, writer, and world traveler.  She’s best known for her role as Jenny Ryan on the globally popular show Castle. Recently you may have seen her brilliant per-formance in "Stalked by My Husband's Ex" on Lifetime. Having traveled to over 60 countries, her award-winning travel blog CleverDeverWherever.com (named Best Independent Travel Blog in North America) helps readers find unexpected experiences in unusual places. She curates ad-ventures though former communist countries and Frommer’s listed her tours as a trend that will shape travel. 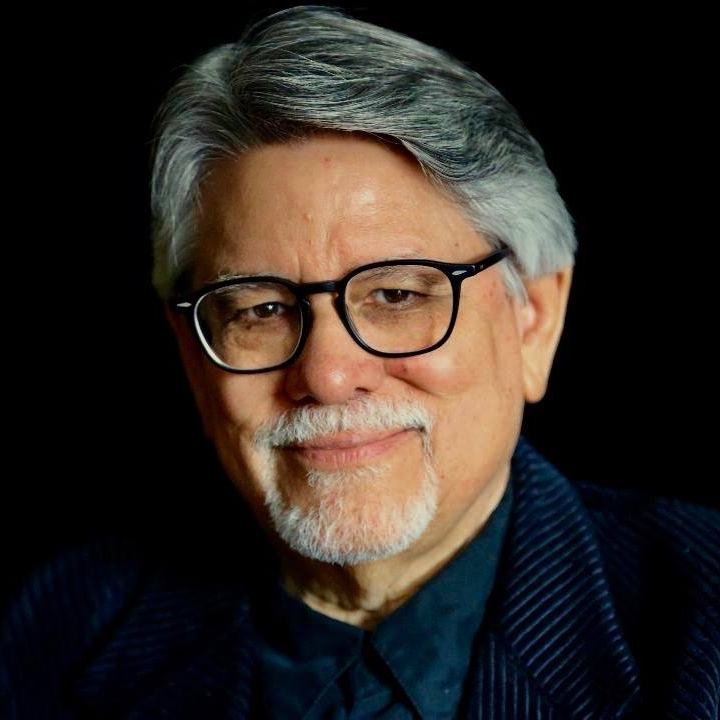 Steven Paul Leiva:
A Scribe award-winner, receiving the praise of Ray Bradbury and the Oscar-winning film producer, Richard Zanuck, Steven Paul Leiva is no stranger to the business of telling a good story. Author of several novels, and with a writing-style that lays hard on the satire, this Hollywood-escapee doesn’t pull punches when it comes to politics.
Need to know more? Follow him on Amazon or Goodreads, or check out his blog here: http://emotionalrationalist.blogspot.com/p/about-steven-paul-leiva.html