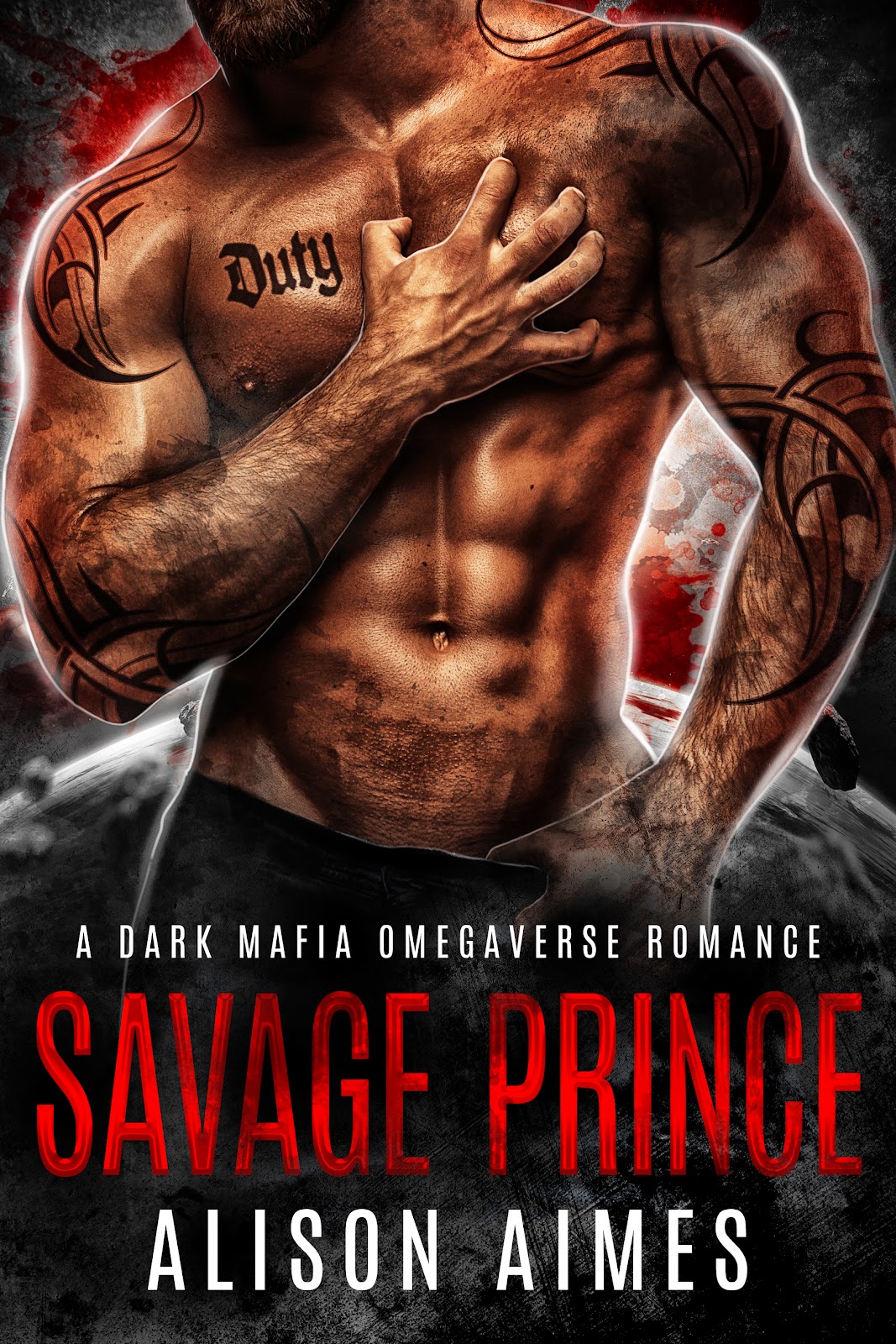 He's a notorious crime lord—and he's on the hunt for her.

Maxheim Skolov is mafia royalty. Worlds above her. Ice-cold and merciless. Driven by duty and dark secrets.

Tess is property. Expected to submit. Imprisoned by ruthless criminals determined to break her for information she can't afford to give.

Because she's got a secret that could change everything–and the last thing she wants is to put it in the hands of her enemies.

Except there's something different about the heir to the Skolvo crime family that awakens long buried instincts within Tess and draws her toward the man inside the beast.

A force more dangerous than anything she's faced to date.

For mafia prince Maxheim Skolov, hunting down the rebellious, spirited female is a certainty. He'll do whatever it takes to possess her secret.

The real question is what he'll do with her—and to her—when he catches her.

Savage Prince: A Dark Mafia Omegaverse Fated-Mates Romance is the second book in the Ruthless Warlords series. It is a scorching HOT standalone, though it is recommenced to read the series in order for greatest enjoyment.

*Book 1 in the series is Ruthless King: A Dark Mafia Omegaverse Fated-Mates Romance.

*Forbidden Flame: A Dark Mafia Omegaverse Fated-Mates Romance is a stand-alone novella in the same world. 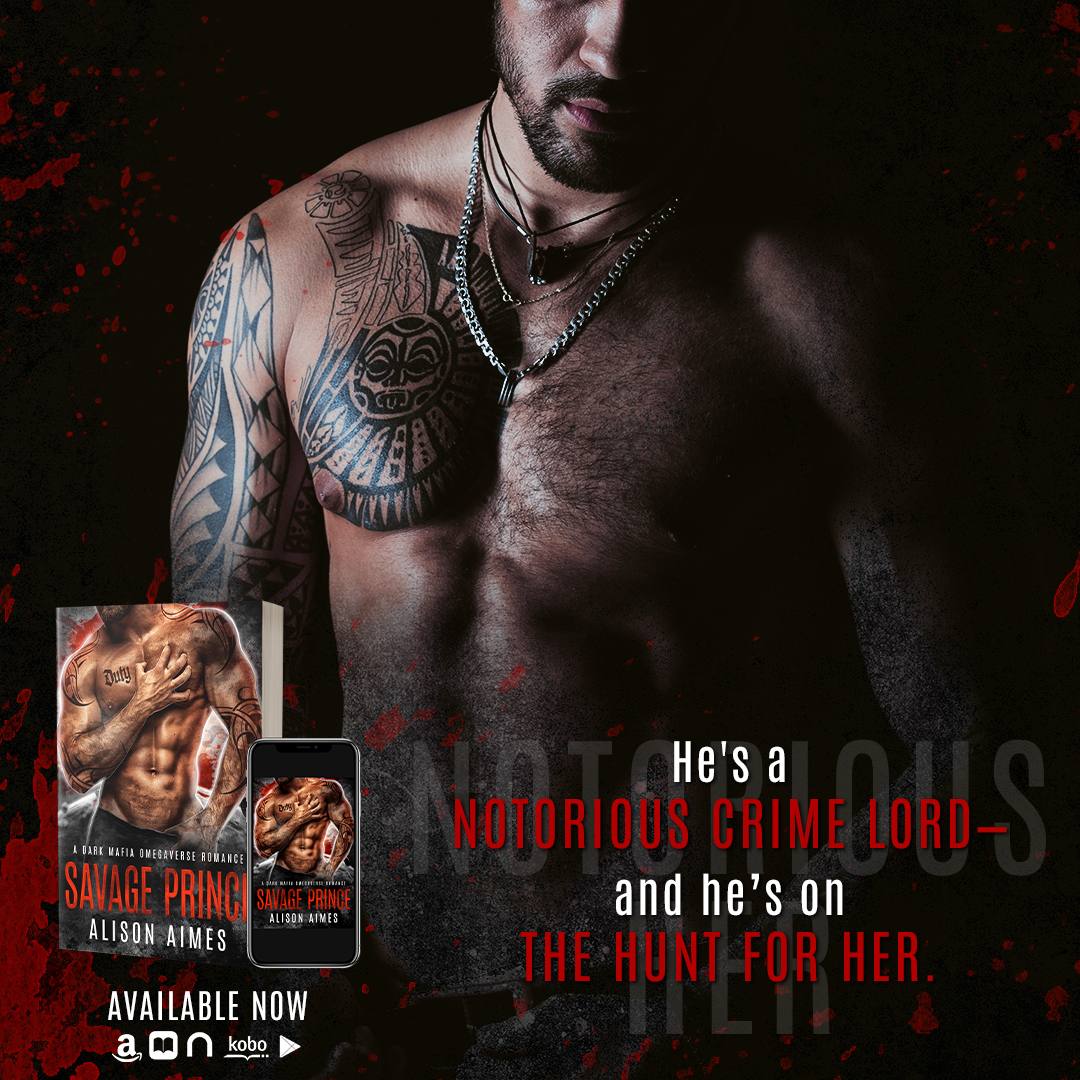 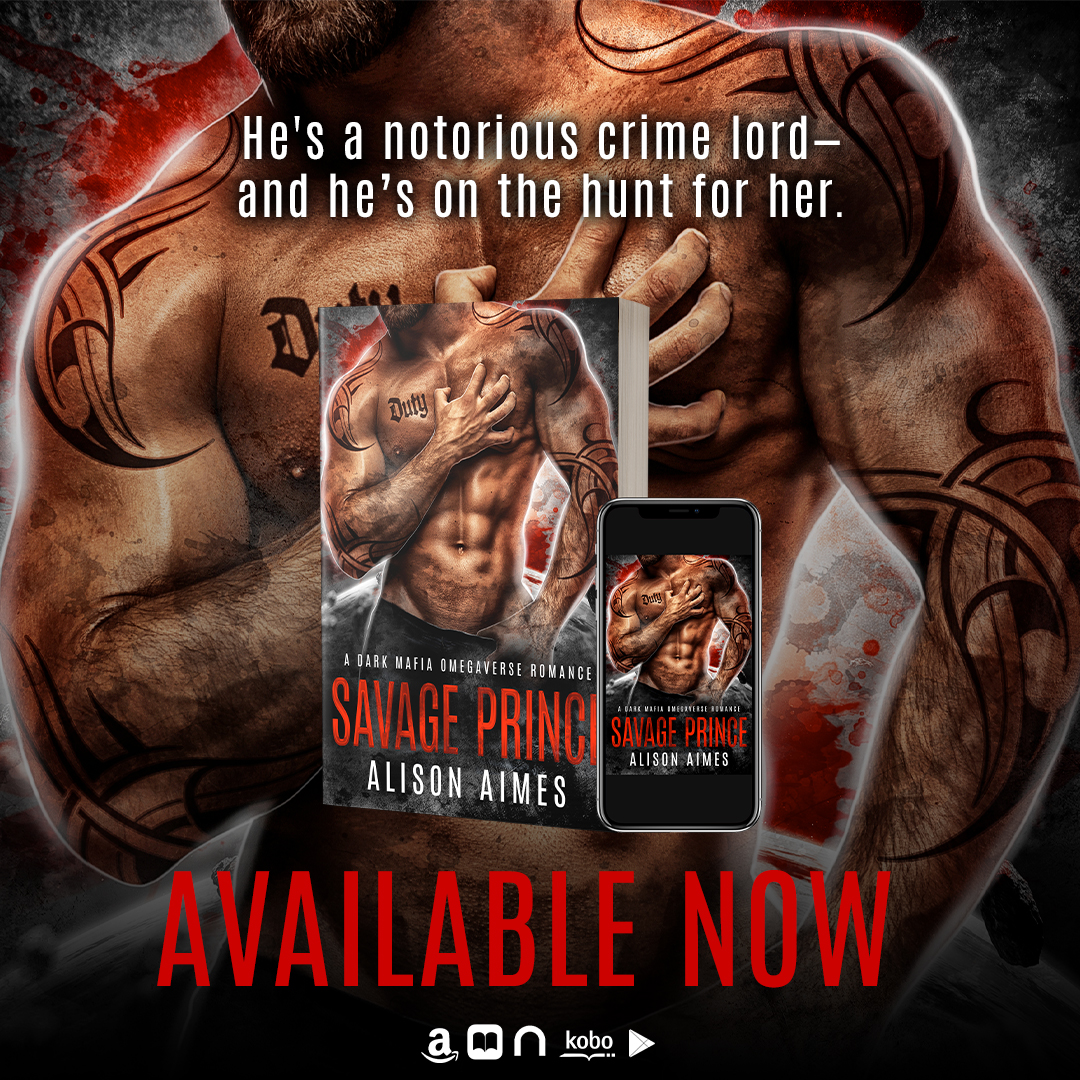 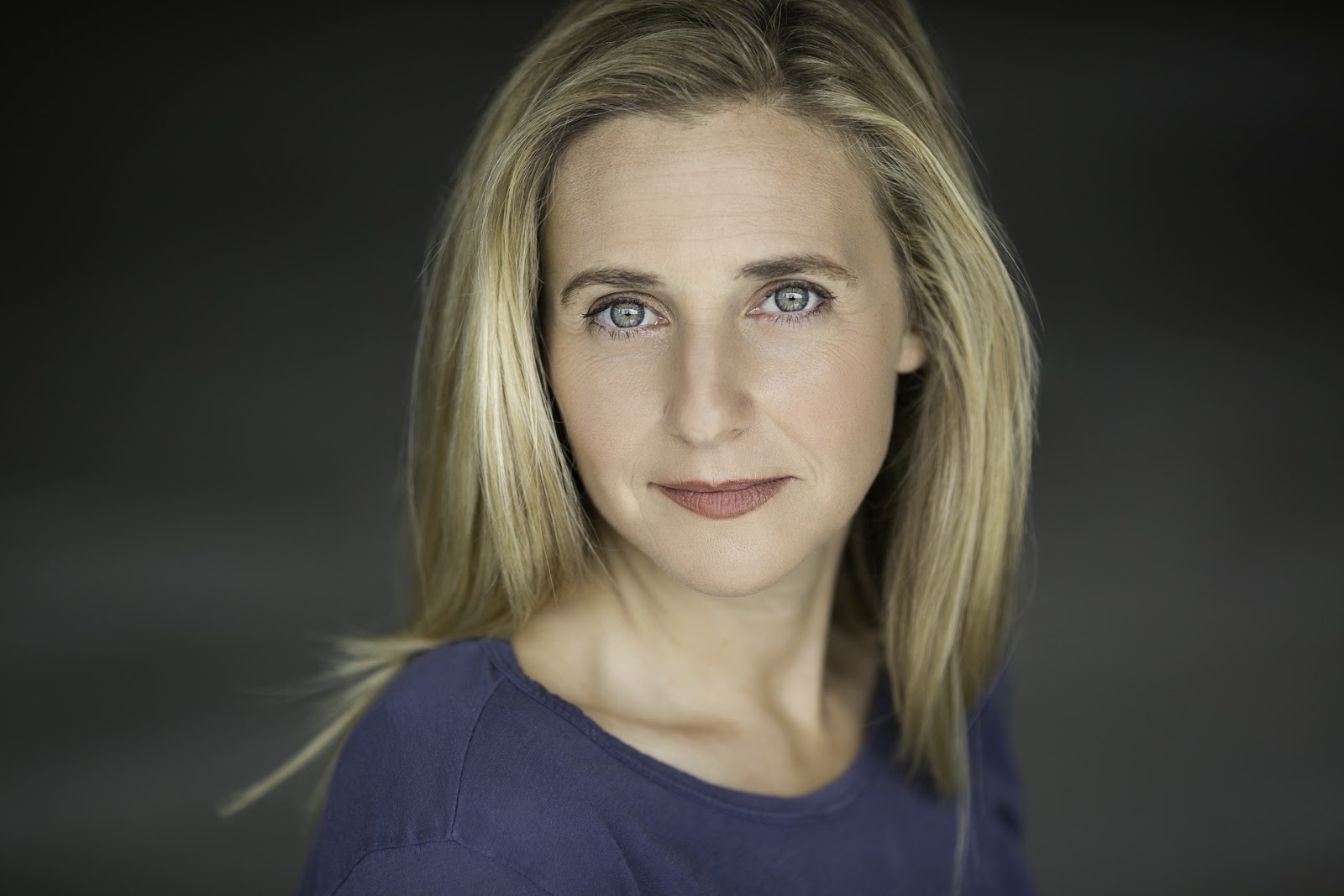 Alison Aimes is the award-winning author of the sizzling, dark mafia omegaverse Ruthless Warlords series as well as the steamy prison planet Condemned series. She lives in Maryland with her husband, two kids, dog and a serious stash of chocolate.