Sharing His Submissive By Hannah Murray 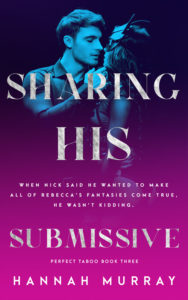 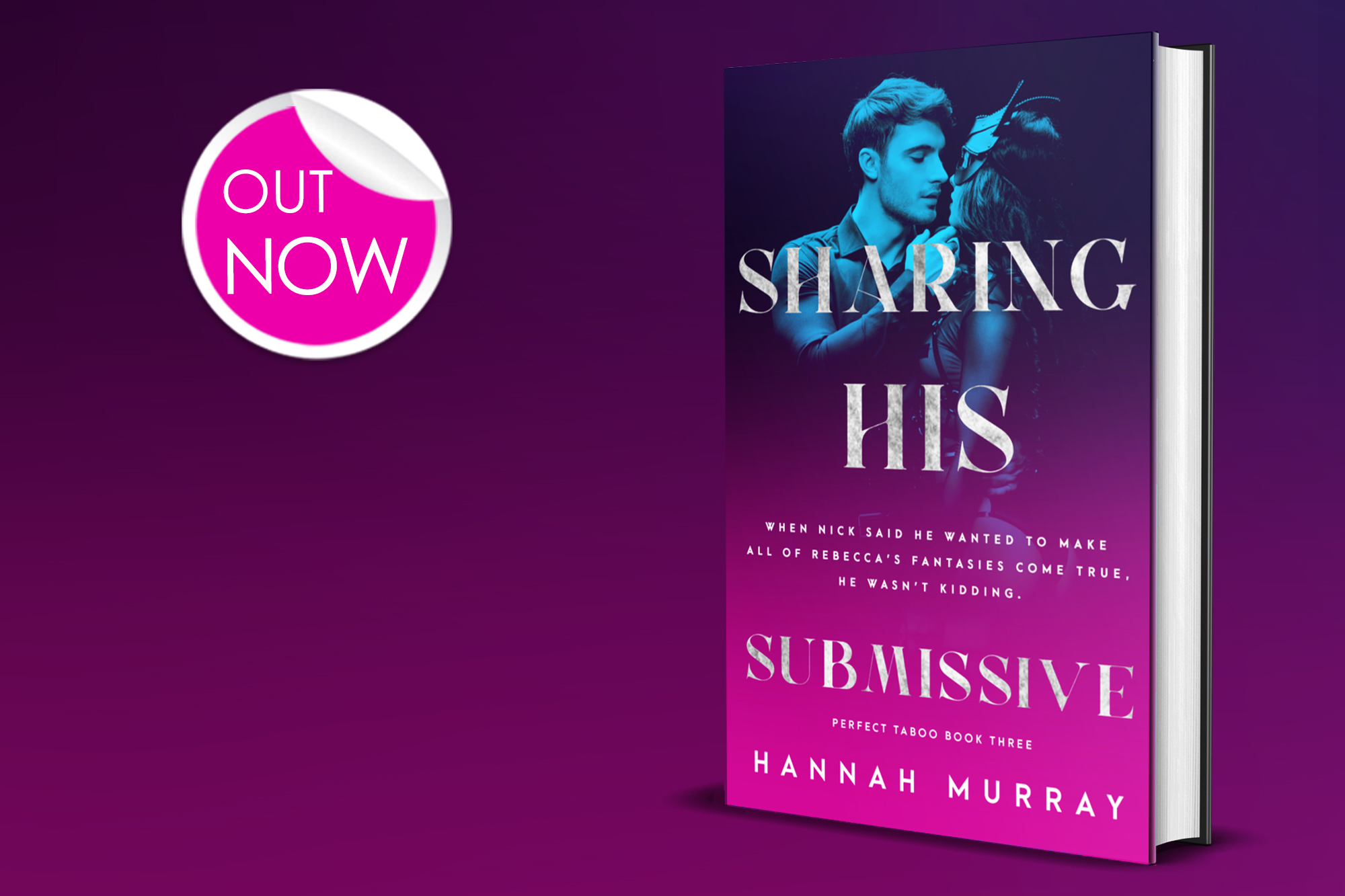 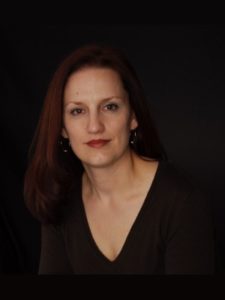 Hannah has been reading romance novels since she was young enough to have to hide them from her mother. She lives in the Pacific Northwest with her husband—former Special Forces and an OR nurse who writes sci-fi fantasy and acts as In-House Expert on matters pertaining to weapons, tactics, the military, medical conditions and How Dudes Think—and their daughter, who takes after her father. Find out more about Hannah at her website and blog.

Enter to win a fabulous gift package and get a FREE eBook from the author!

HANNAH MURRAY IS GIVING AWAY THIS FABULOUS PRIZE TO ONE LUCKY WINNER. ENTER HERE FOR YOUR CHANCE TO WIN A LOVELY GIFT PACKAGE AND GET GET A FREE EBOOK FROM THE AUTHOR! Notice: This competition ends on 10th August 2021 at 5pm GMT. Competition hosted by Totally Entwined Group.