The Austrian by J.O Mantel

J.O Mantel has revealed the cover for
The Austrian, Men of the World #8! 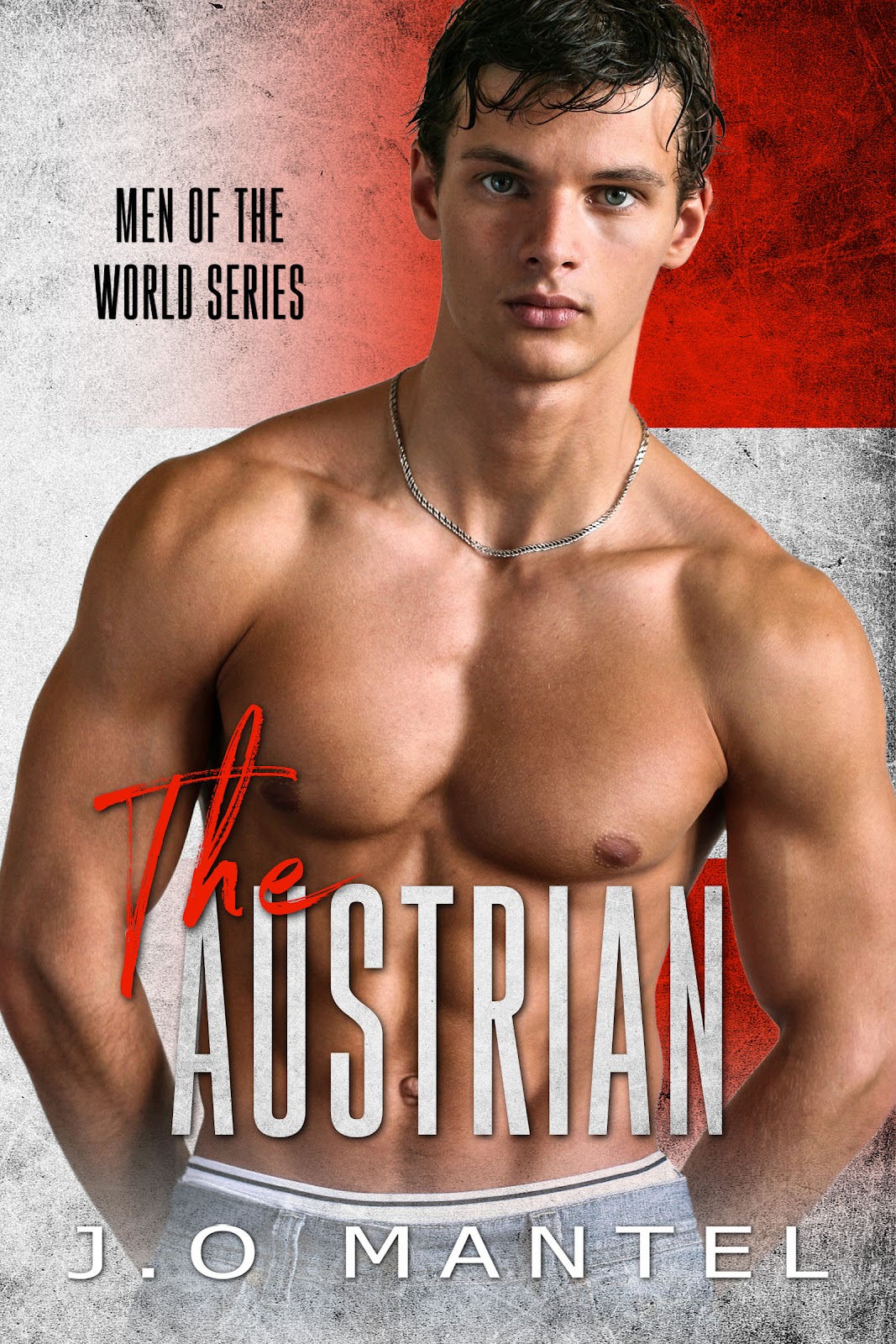 The game of reality TV hasn't been an easy road for former Hollywood A-Lister, Deacon Brady, but he's playing to win.

This time in Salzburg, Austria …

When a global pandemic forces the entire cast and crew into lockdown, things get complicated. For the first time in television history, Tainted Love goes live online, making the game interactive and oh so interesting.

Former Navel Officer, Fynn, is the next bachelor in a long line trying to capture Deacon's heart. The catch– he's never even heard of Deacon Brady, so Fynn doesn't give a damn about the competition.

But what is Fynn really hiding?

Just when Deacon thought he'd seen and heard it all, the show's producer, Dante, does what he does best, and drops yet another plot twist. It wouldn't be good reality TV without a little drama … or a lot!

The hills are alive – Salzburg, Austria. 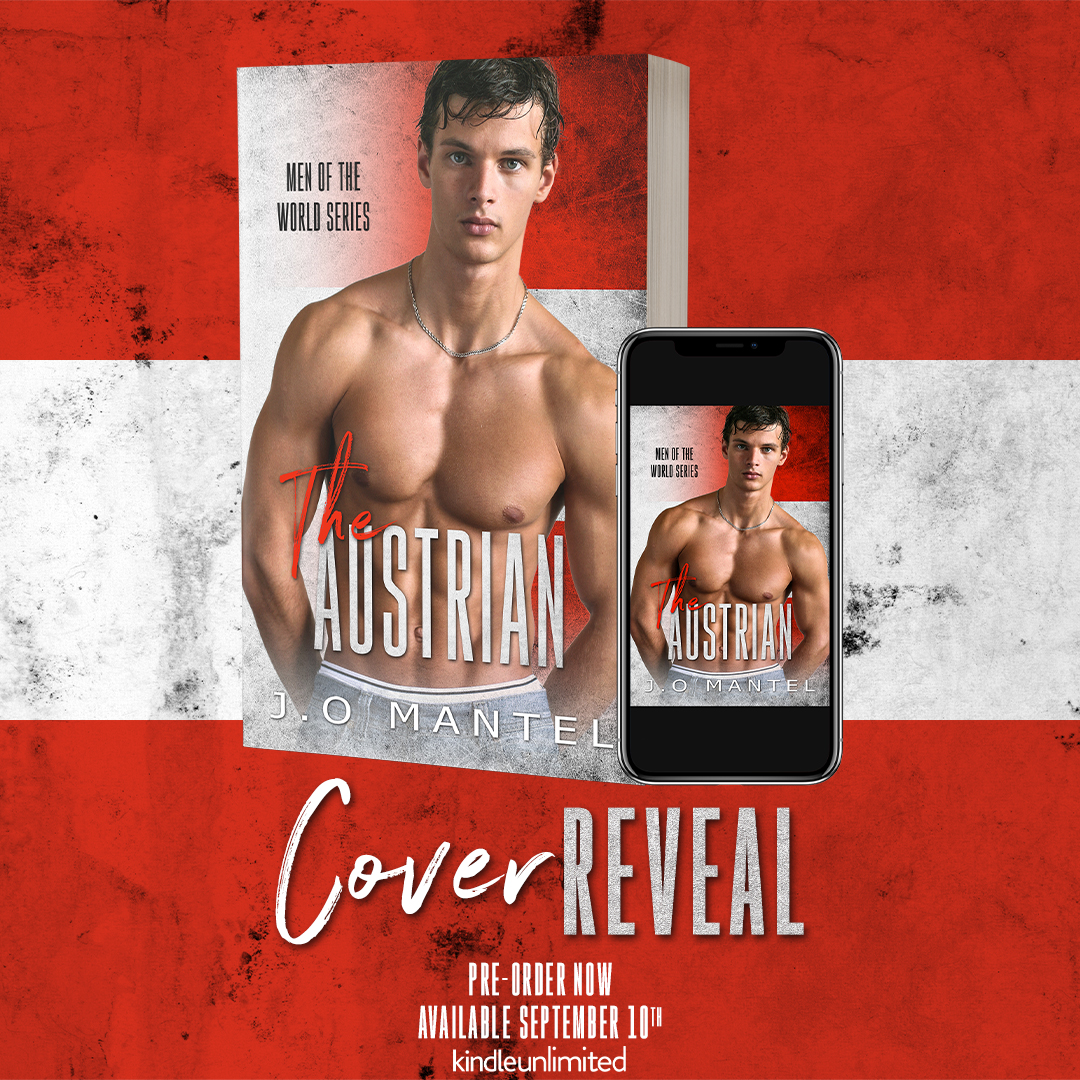 Preorder your copy today on Amazon!
US: https://amzn.to/3iasXHO
WW: http://mybook.to/TheAustrian 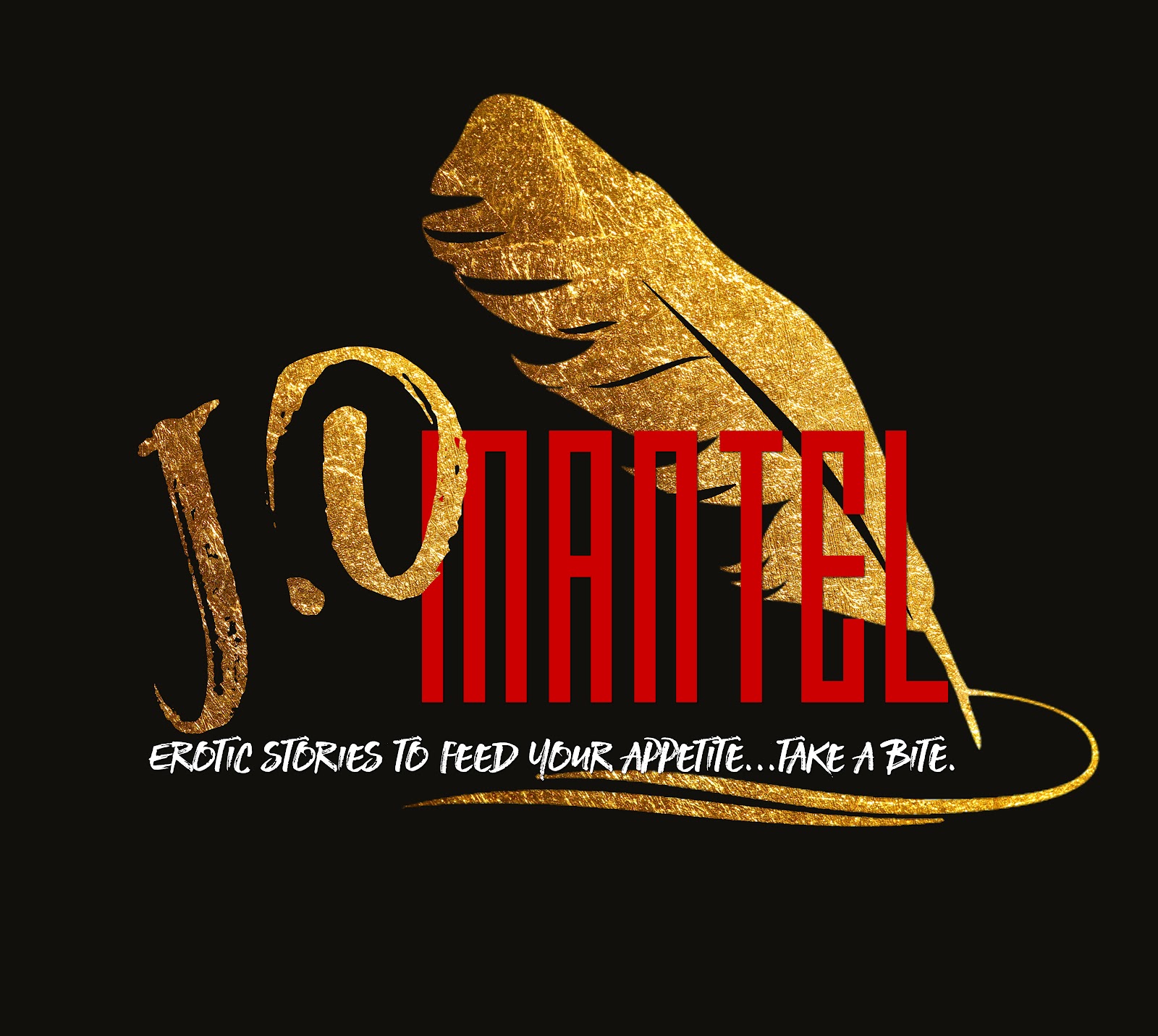 J.O Mantel was born and raised in Melbourne, Australia. As a child, J.O loved reading and his favourite authors included, Roald Dahl, Robin Klein, and Morris Gleitzman. Always an avid reader as a child, J.O had a vivid imagination, like most children. It wasn't until 2016, that he realised his love for creative writing, and released his first novel, First Crush in the Dark Falkon Series that same year. In January 2020, he began his first MM book, The Australian, part of the Men Of The World Series. When J.O isn't hidden behind his laptop or iPad, he works in a busy retail environment of Customer Service and management. J.O lives a quiet life on a rural property in Melbourne's Northern Suburbs.