Under Control By Zoe Normandie 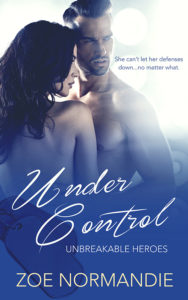 Danica has no choice but to trust her ex-Navy-SEAL bodyguard, so she can’t let her defenses down or fall in love—no matter what. All I’ve ever done is run. I’ve had no choice. It’s just run or die. My family is ruthless. But then everything changed. He showed up. Protecting me, challenging me, teaching me… I don’t know what to think about this former Navy SEAL. I’ve never had a bodyguard before. I’ve never been with a man before, either. He represents a lot of firsts for me. The only problem is that the harder I fall, the faster he pulls away. There’s something in his past he won’t tell me. Something dark. He says he’ll never fall in love again. But, for me, it’s too late. I’ve never felt these intense feelings before, and I’m terrified. What I feel for him seems dangerous. I may have no choice but to run again—if it’s not too late—because I’ve realized that my heart is firmly under his control. Reader advisory: This book contains violence, abduction, attempt at a forced marriage and references to murder. 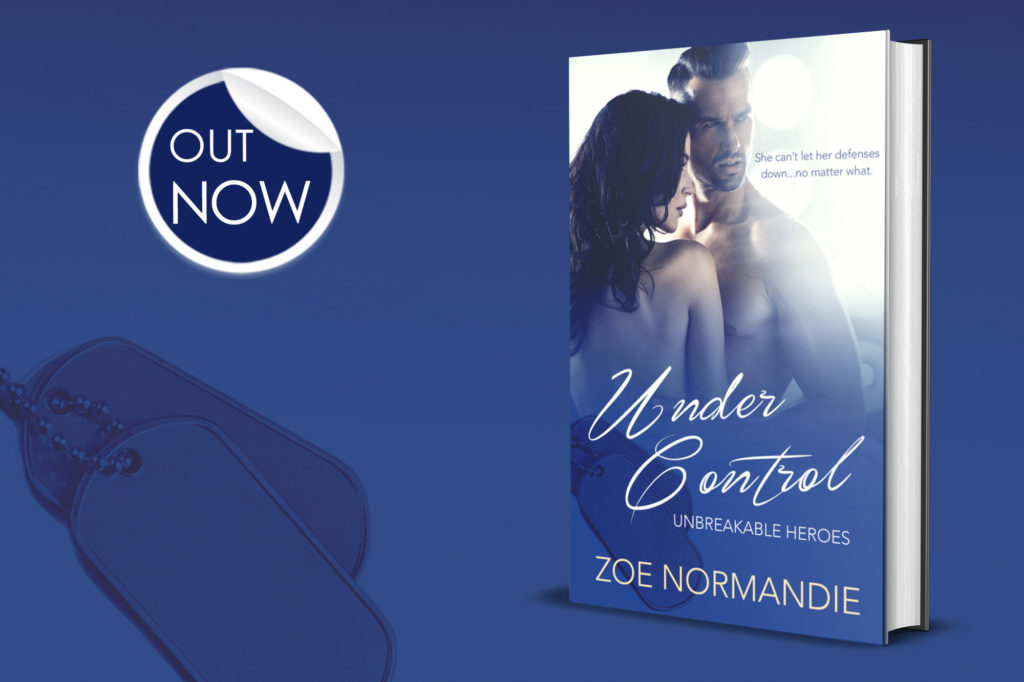 I’m a mom with three sweet young daughters. I have three jobs – mom, author, and analyst. Years ago, I grew up in a military family, went to a military university, worked alongside the military as an intel analyst, and my husband is (surprise!) a veteran. I’ve tried to write for anyone who wants to feel what it’s like to be with someone from that world – with all the good and the bad. My heroes are grounded in reality, and are inspired by guys I know in the special forces. Guys who’ve been in combat, tasted war, and fought for what they believed in. They are really heroes, but raw and rough and broken in their own ways. My heroines similarly come from the best parts of the women I know, and the challenges we all face. The relationships that they fall into have familiar characteristics for many, myself included. These heroines represent all of us, with our good and our bad laid bare. In my stories, I illustrate, romanticize, and celebrate the harsh realities of duty, service, and sacrifice. You can find Zoe on Facebook and Twitter.

ZOE NORMANDIE IS GIVING AWAY THIS FABULOUS PRIZE TO ONE LUCKY WINNER. ENTER HERE FOR YOUR CHANCE TO WIN A LOVELY GIFT PACKAGE AND GET A FIRST FOR ROMANCE GIFT CARD! Notice: This competition ends on 31st August 2021 at 5pm GMT. Competition hosted by Totally Entwined Group.

← Wicked Secrets
A Breath of Sunlight by Sydney Winward →