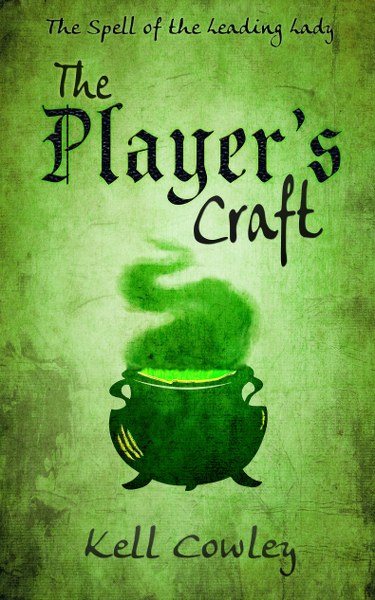 The Borders, Scotland, 1601
Timony may have embraced his damsel in distress roles in Makaydees’ theatre, but at the close of their autumn season, the strolling players are thrust into a fresh unforeseen drama. On the run from the law once more, they flee into the deadly Scottish borders, where reiver gangs and rumours of witches have stirred up suspicion in all who dwell there. Astray in a lonely valley under the shadow of Quarm Castle, the vagrant actors are drawn to the gentry within its walls, seeing a chance to raise their theatre out of the mud.
Flitting between the role of lad and lady, Timony sets about wooing the castle’s inhabitants, determined to gain a writ of patronage for his company. But with his master, Makaydees angered by this reckless quest and his relationship with Rum fracturing due to a new fondness for Lavern, Timony risks becoming an outcast in his troupe, rather than their saviour. And that’s just one of the perils surrounding him, as wise women and mercenary men recruit the young player into plots of their own. Can Timony weave a web of deception around all of them? Or will he become tied up in a tragedy he can’t escape?
The Player’s Craft propels the reader through the next turbulent chapter in the life of this wayward Elizabethan actor after the events of The Vagabond Stage. With an extra pinch of magic and mystery, our gender fluid thespian will take on their most daring performance yet. 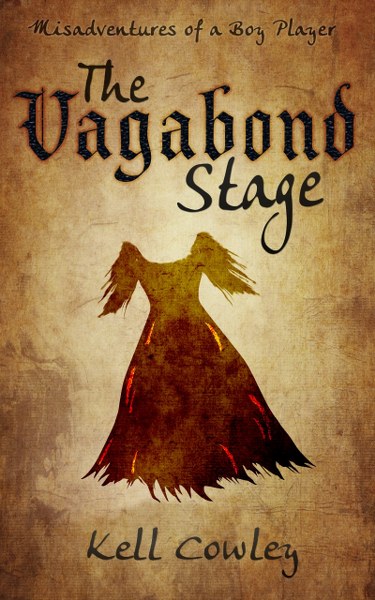 Timony is a born actor before he even knows the meaning of the word. A restless farmhand with a yearning for the wider world, he is already seeking escape when he catches his first glimpse of a band of travelling players. His dramatic temperament makes an impression on the playwright, Makaydees, who takes him on as his new apprentice to enact the female roles. And Timony soon learns there will be worse things to brave than stepping on stage in a frock and wig.

At a time when the law considers unlicensed actors to be no better than criminals, the players live in constant threat of arrest and are forced to travel in the same channels as more dangerous outlaws. While Timony is still struggling with his role as the girl in the player’s gang, he finds himself propelled on a journey through the Elizabethan underworld. After the troupe becomes embroiled with one of the most wanted highwayman in the land, Timony must learn to act for his life on a precarious road where disguise and deception may be his only means of survival.

The Vagabond Stage is a queer picaresque adventure novel exploring transgender identities in Tudor times, aimed at ages fourteen and up. 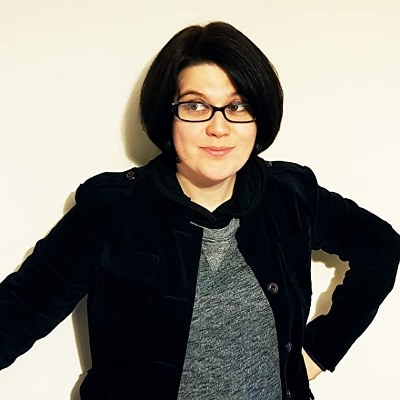 Chester author Kell Cowley wrote and illustrated her first novel at age eight, telling the story of a runaway radish escaping from a salad bowl to explore the far reaches of the garden. She has been perplexing her friends and family with her weird stories ever since. She holds a BA in Performance Writing from the wildly experimental Dartington College of Arts, won a novelist’s apprenticeship with the Adventures in Fiction development scheme and is the co-founder of ‘Odd Voice Out’ press. When she occasionally closes her laptop or latest reading obsession to spend time in the real world, she will likely be found shambolically running a school library, attempting to act in local plays or eco-warrioring her way towards the apocalypse.