The Recluse Heir by Monique Moreau

The Recluse Heir by Monique Moreau is now live! 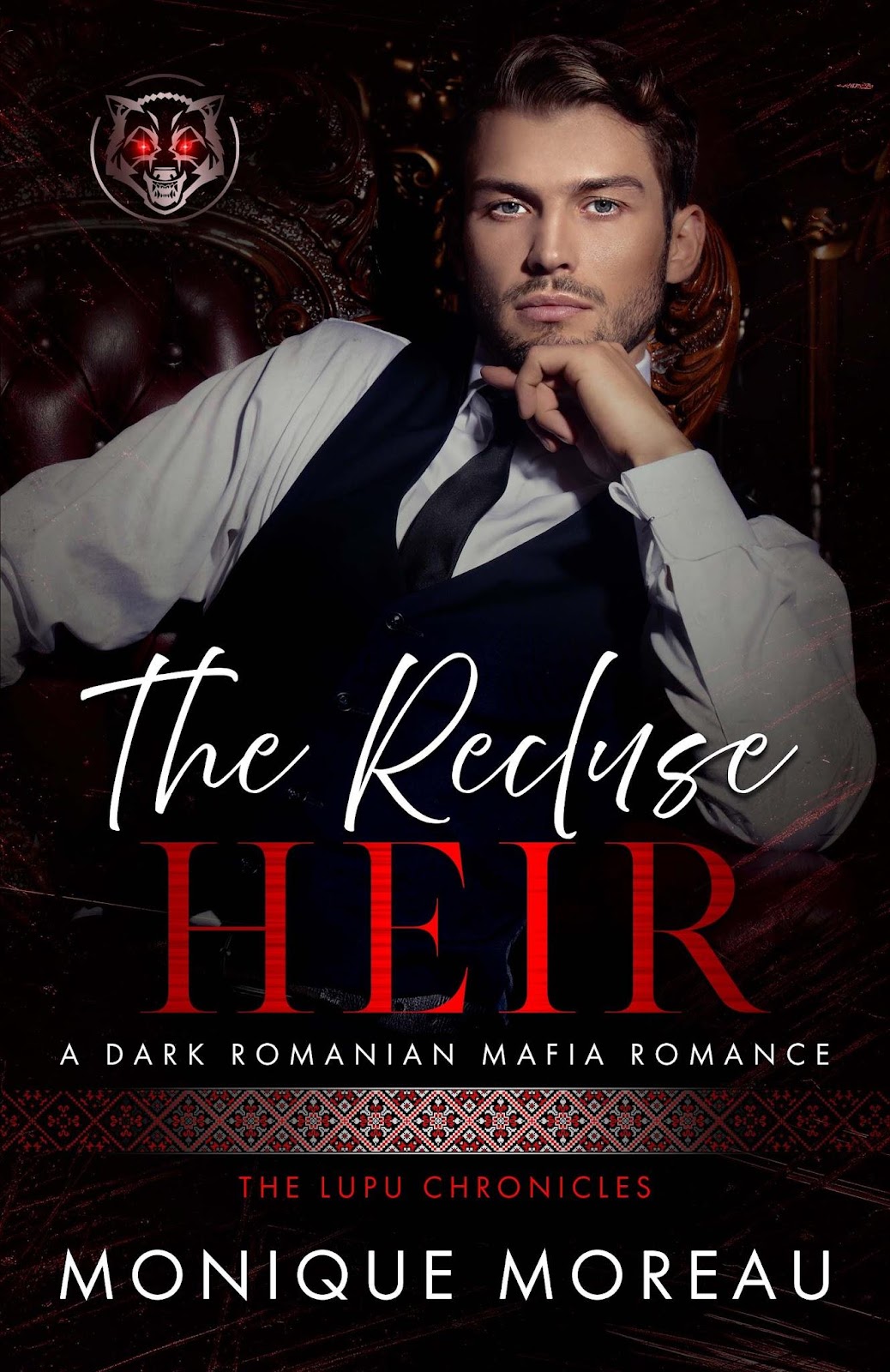 He wants her, but she can never be his.

I am Luca, the black sheep of the Romanian mafie Lupu clan.

Cat, the woman I want as mine, happens to be my brother's fiancée.

What wouldn't I do to tear their engagement apart with my bare hands?

As the second son, I scoff at the antiquated rules and traditions of my clan. When my family needs to make an arranged marriage with a rival clan, the next in line to wed the spoiled mafie princess is me.

I'll be damned if I'm led to the slaughter like some sacrificial lamb.

Let my younger brother, the family lapdog, do the deed. The man is a soulless bastard, anyway.

But the moment I set eyes on the precious princess at my brother's engagement party, I regret my decision. My knees almost buckle. Holy hell, but she's beautiful. Sultry and innocent, she's a lethal combination the likes of which I've never seen before.

If only she wasn't already pledged to my brother.

My family loves me but I'm merely a pawn in the shifting chess game between the Lupu clan and mine. As the good, obedient daughter to the boss of the Popescu family, I do what I am told. And that is to marry the youngest brother, a ruthless mafie prince with a reputation for cruelty. It's the least I can do to make up for the grief I've caused my family over the years.

At my engagement party, I'm introduced to my fiancé's older brother, Luca.

A man with cold gray eyes that makes my skin sizzle with desire.

The same man who already rejected me as his fiancée.

I should hate him for it. Instead, the more time I'm forced to spend in his presence, the less I can remember that he is strictly off-limits. 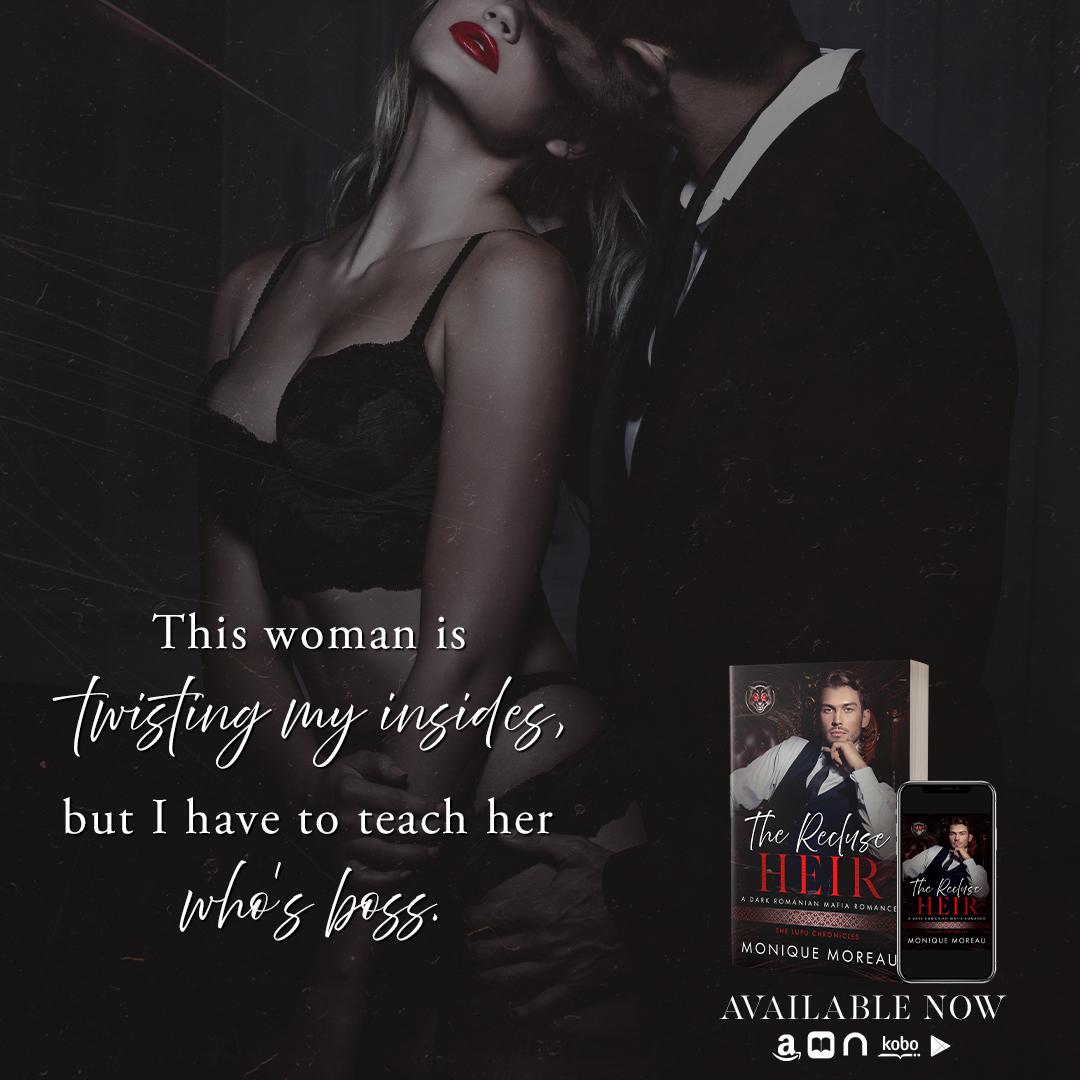 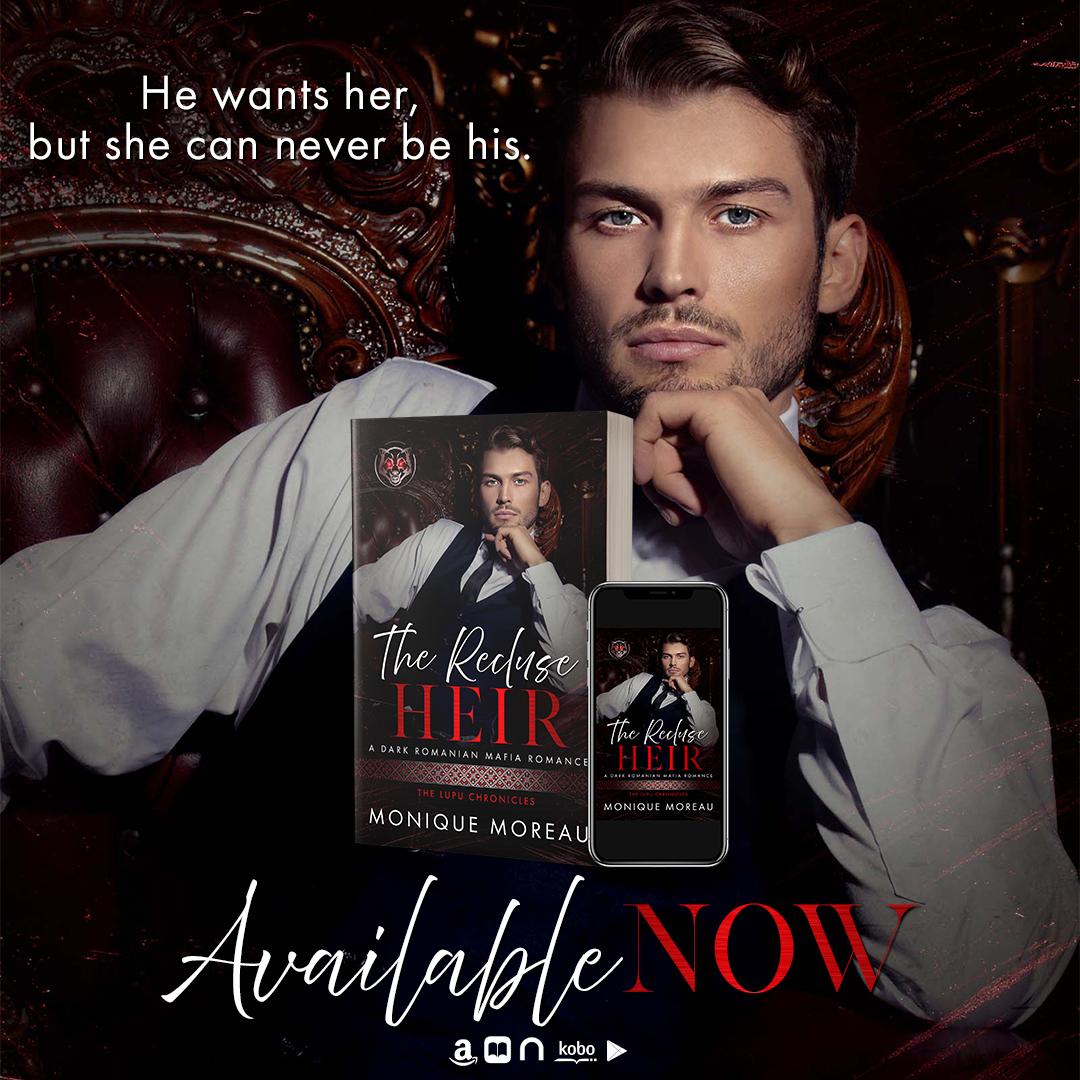 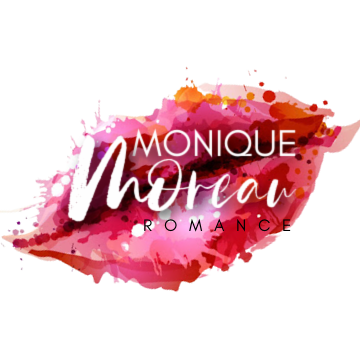 Growing up in New York City, I used to walk the hot pavements in the melting heat of the long summers, and dream. Uptown to downtown, eastside to the westside, and underground to catch a subway racing out into the boroughs.

During my wanderings, my magic pencil spun out fantasies full of romance, with first meetings, heartbreaks, and reunions. Sometimes my boy crush (unrequited, of course) starred as the hero.

I grew up, and after a stint in art school, became a lawyer 'cuz a woman's got to make a living. I came from parents who fled to France as refugees, and as an attorney, I dedicated my work to helping survivors of trauma and persecution.
I believe in them. In their grit, in their determination to hold on, to pull through and, somehow, someway, to keep themselves intact, body and soul.

Perhaps that is why I am drawn to writing stories of men and women who live through heart-rending pain, desperate yearnings and, ultimately, reach a place of redemption.

For a long time, I fought the urge to veer off the expected, safe path until I couldn't go on unless I took a chance and made a change. I began to write, stopped, and began again. Finally, I gave in and here I am.

Come join me on my journey…