The latest set of books in the Everyday Heroes World are live!

Inspired by K. Bromberg’s Everyday Heroes standalones, each author wrote their own story to fit in the world. We hope you’ll fall in love with their new stories and characters while revisiting the Malone brothers from mine. 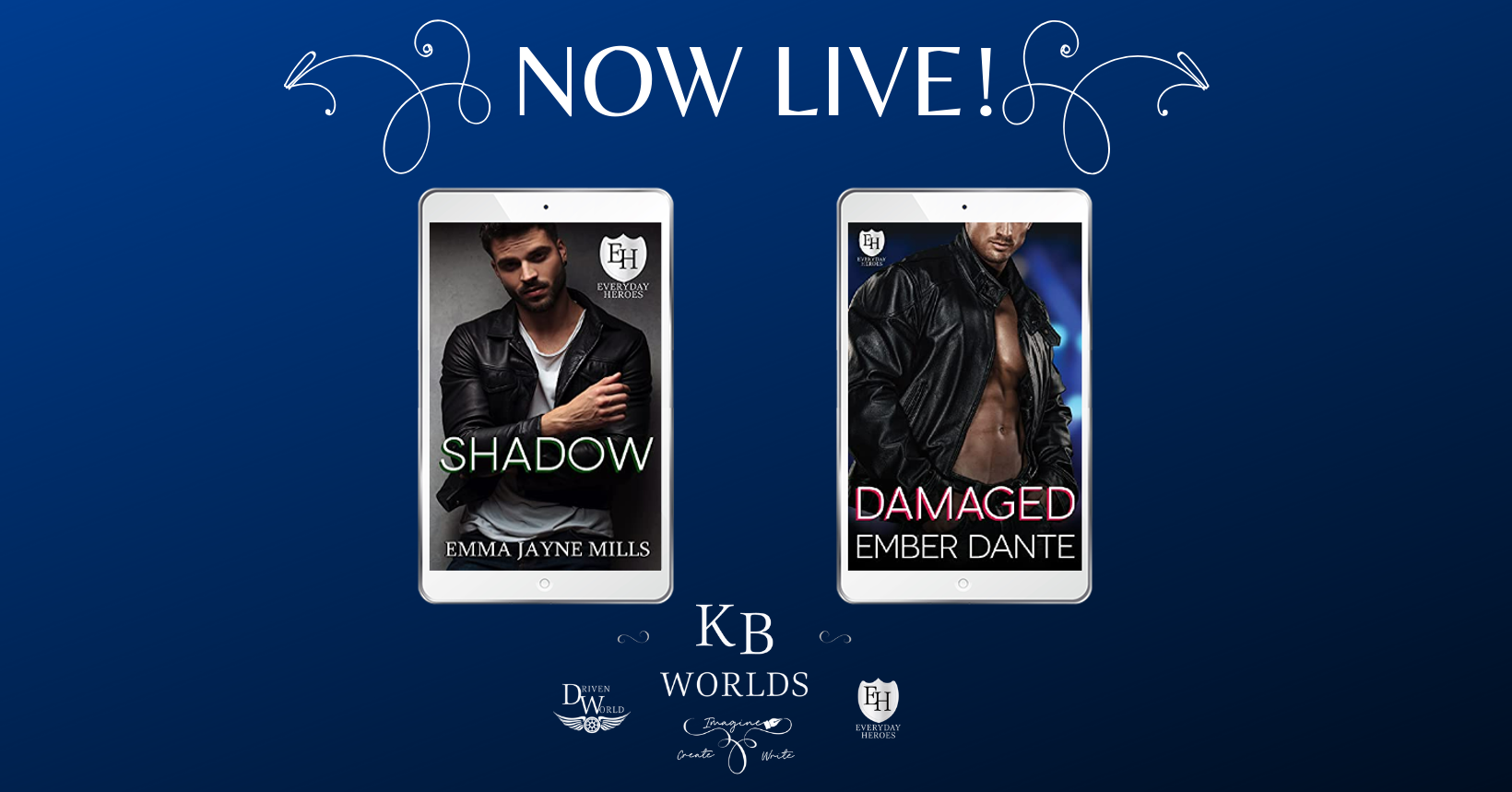 All the books releasing today are FREE in Kindle Unlimited:

Madeleine Hayes was dragged away from her quiet British life when she was just a teenager. As much as she loved Sunnyville, California, something stopped her from ever feeling at home there and twelve years later, following her father’s death, she has questions. With nothing left to lose, Maddie returns to her home town to dig into the events that sent her family fleeing for their lives all those years ago.

Kaden Kemp’s life was torn apart the night he witnessed his father’s murder. A corrupt police force ensured no one paid for the crime but he always knew exactly who was responsible. With no choice but to get on with his life, he thinks the events of that night are behind him, until the killer’s daughter returns to Frost Ford. Kaden is determined to finally get justice. If he can keep his hands off her, that is.

The spark between them is undeniable as sworn enemies are forced to work together to uncover a deadly secret.

It’s all fun and games until somebody dies. I learned that lesson the hard way.

Being the front man for one of the world’s hottest rock bands wasn’t all glitz and glamour, and five years of hard partying propelled me down a dark path, ending in an overdose that almost landed me in the morgue. After a trip to rehab and a heated confrontation with the band, I needed an escape.

Straight into a small-town hottie and her morning coffee.

Her beauty and feisty attitude intrigued me, but without knowing her name, tracking her down would be difficult. Luckily, fate intervened, and we both ended up at the same Christmas party. To top it off, she had no idea who I really was. That was my idea of heaven.

It didn’t take long to figure out that she was just as damaged as I was. My only hope was that I could convince her to give me a chance to prove that we could heal each other.

What doesn’t kill you makes you stronger. At least, that’s what I’d been told. I only wish Life hadn’t taken it as a challenge.

Losing my twin brother to a drug overdose and my fiancé to another woman meant that I had endured more than my share of heartbreak. I threw myself into my career as a therapist and addiction counselor to help others like my brother so their loved ones wouldn’t suffer a similar loss. It became my mission to save others, but I couldn’t save myself.

I was a hot mess.

Not as hot as the poor guy I dumped coffee on during my daily breakfast run. I was mortified. Until he opened his mouth. The man was an arrogant jerk. I couldn’t believe it when he showed up at the same Christmas party. Come to find out, he was some hotshot, famous musician. I wasn’t impressed. But as we spent more time together, I began to realize the attitude was just a façade, and underneath the glossy veneer of fame lay a tattered, wounded soul.

Could we build something real, or were we both too damaged? 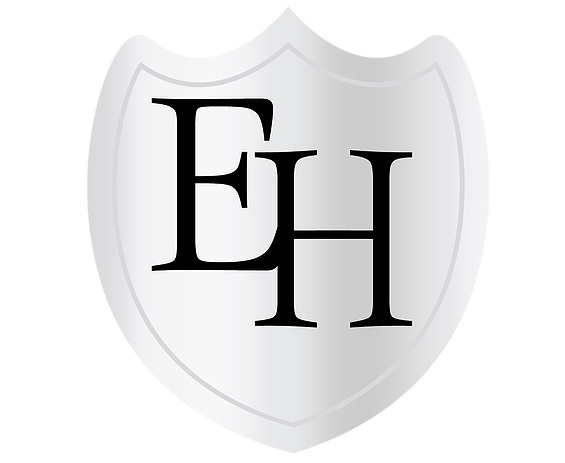 Check out the books that inspired the authors! K. Bromberg’s Everyday Heroes series are FREE in Kindle Unlimited right now: 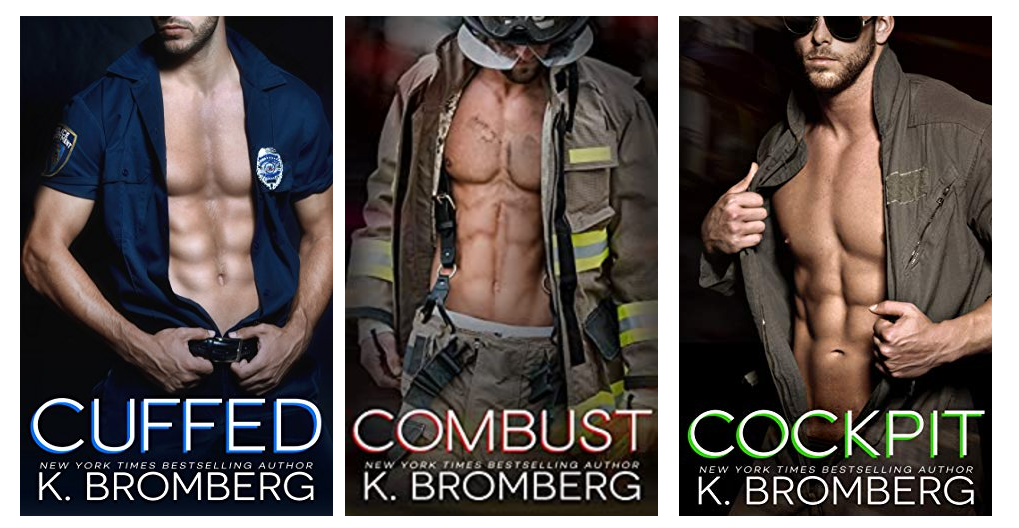 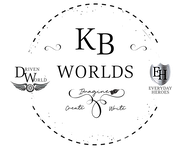 More KB Worlds books are coming your way every month. Stay up to date on all the releases here:

← The Thief by Jessika Klide
NO LONGER BROKEN by J.L. Stray →