Life on the prairie isn’t easy, especially since the prairie has a habit of eating people it doesn’t like. Ruse knows the dangers, but there’s so much more to the prairie than death. The nearby country of Ammet, however, only sees an exploitable resource to be conquered. Caught between the political machinations of Ammet and his love for the prairie, Ruse can only hope he doesn’t wind up killed by one or the other. 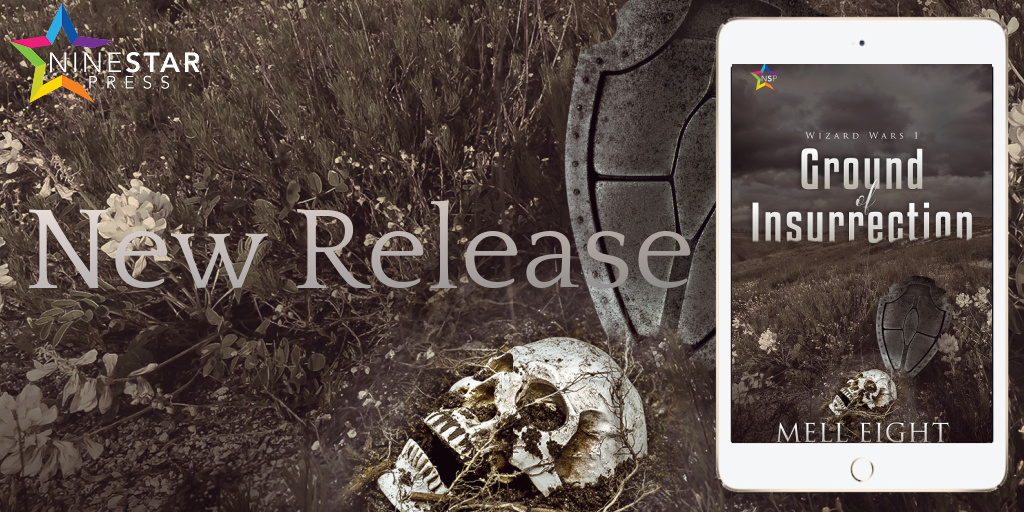