By day, Elise draws and paints, spilling out the horrific visions of her tortured mind. By night, she walks the streets, selling her body to the highest bidder. And then they come into her life: a trio of impossibly beautiful vampires: Terence, Maria, and Edward. When they encounter Elise, they set an explosive triangle in motion Terence wants to drain her blood. Maria wants Elise . . . as lover and partner through eternity. And Edward, the most recently converted, wants to prevent her from making the same mistake he made as a young abstract expressionist artist in 1950s Greenwich Village: sacrificing his artistic vision for immortal life. He is the only one of them still human enough to realize what an unholy trade this is. Immortal Things will grip you in a vise of suspense that won’t let go until the very last moment…when a shocking turn of events changes everything and demonstrates—truly—what love and sacrifice are all about. 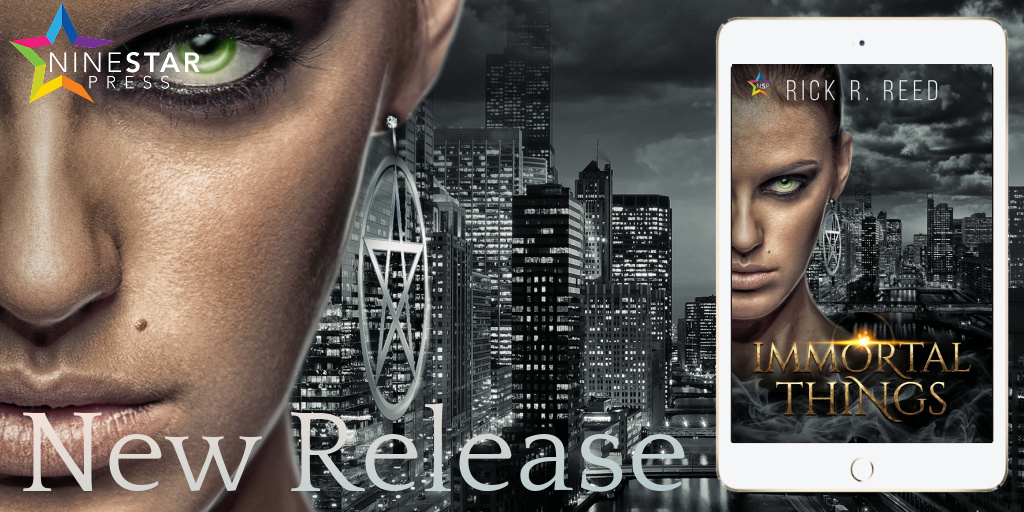