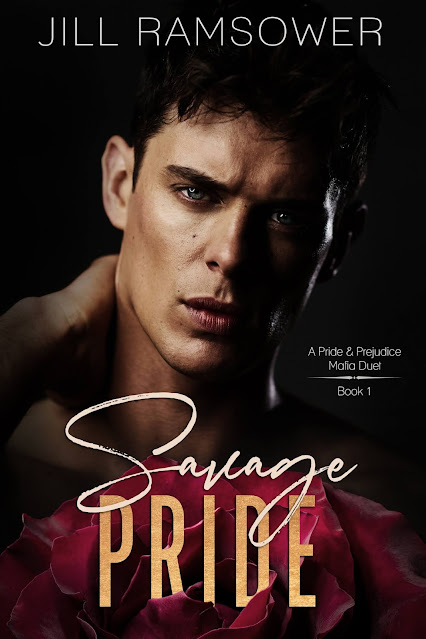 Zeno De Rossi is arrogant and callous. Nothing like the boy I grew up with.
He’s poised to take over the most powerful mafia family in New York.
To him, I’m nothing but the daughter of a soldier—a member of the staff at his grand estate…
Until his estranged brother comes home and shows an interest in me.
Now, I’m trapped in a dangerous dance between two men who hate one another.
Both have secrets.
Neither is safe.
They won’t quit until they destroy one another, and I have become their weapon of choice.
This is the familiar story of a second daughter, her struggling family, and the wealthy men who can change their fortunes forever; however, you will find no gentlemen on these pages, nor tittering debutants. In this dark retelling of a Jane Austen classic, our elusive hero is a mafia king, ruthless and calculating; and our heroine is a headstrong modern woman born and raised in the servant’s quarters of his estate. Complete with romance, heartbreak, violence, manipulation, and mind-blowing twists, this edgy retelling is perfect for Austen fans who like the darker side of Darcy.
ADD TO GOODREADS 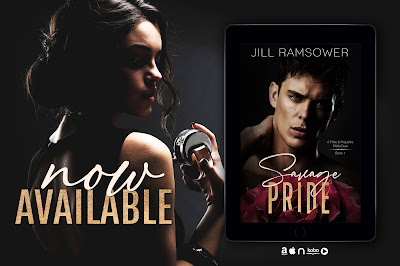 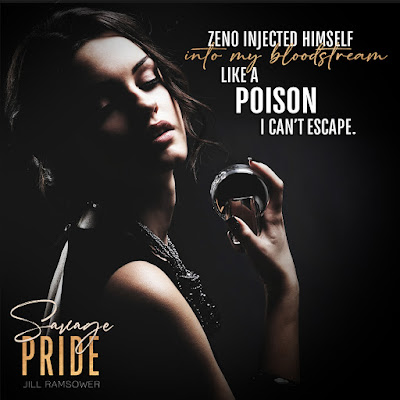 EXCERPT
“This is where you tell me it’s fine. No need to worry,” I tease with an uneasy smile, giving into the pressure to fill the silence.
“And what if it’s not fine?” he finally asks, his voice coarse as volcanic stone. Affected and raw. “What if none of it’s fine—your anger at me or your prolonged stay at Hardwick?”
I’m so stunned by his words that I nearly spill my glass of wine as I lower it to the table next to me. “I’d ask for an explanation.” I can’t fathom why my presence would be so damn upsetting to him.
“And if I refuse?” He steps closer so that I have to crane my neck to keep my eyes on his.
I don’t understand this game he’s playing, but I won’t let him win either. “Then I’d say you’re the one with a problem.”
His hands are so fast, he’s spun me around to face the wall behind me before I know what’s happened. He keeps his strong fingers firm around my waist, holding me in place when his mouth lowers to my ear. “What if I make it your problem as well? I see the way you look at me, Luisa. I’m not the only one who’s torn.”
I place my hands on the wall to ground myself. His grip assures he won’t let me fall, but the world suddenly tilts on its axis. “I wouldn’t be torn if you wouldn’t be such an ass.” My words are breathy, more so than I’d like, but his nearness has made my entire system unsteady.
I have no idea where any of this is coming from.
Why, after so many years of stilted encounters, is he changing the rules?
“I wouldn’t have to be an ass if you weren’t so fucking beautiful.” He spits the words with savage hostility. An admission ripped from deep within him against his will. “This … this is what you do to me.” His right hand snakes farther around toward my belly, his palm pressing flat against me and tugging me flush against his rigid frame.
The length of his impossibly hard cock molds itself into the soft flesh of my backside. Words escape me. My lungs no longer expand and contract in a proper rhythm. Every ounce of blood in my body rushes to my core for a mindless moment. 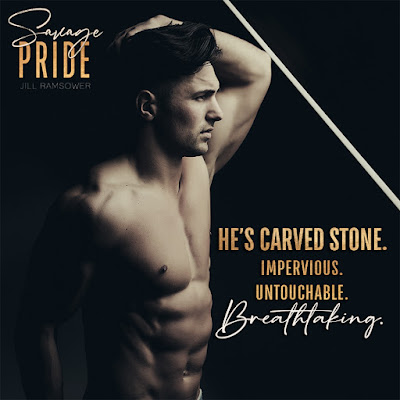 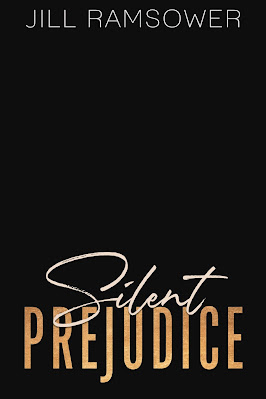 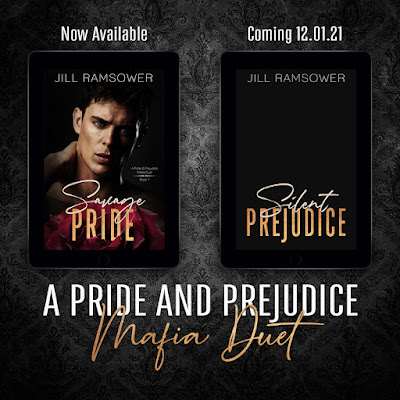 Award-winning author of contemporary and fantasy romance. With Jill’s books, you can count on confident heroines, plenty of steamy tension, and deliciously assertive leading men. There are no guarantees in life, but with her books, you know everything will work out in the end. However, a perfect ending would not be nearly as satisfying without a seemingly insurmountable challenge. Jill loves to add plenty of adversity in her stories, creating unforgettably dynamic characters and sneaky plot twists you will never see coming. 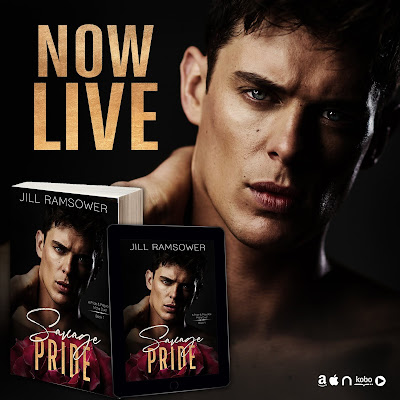