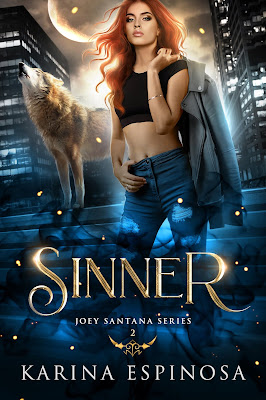 Blurb:
What if I were in two places at once?

That’s the question I have to ask myself after the death of my father. Plagued with night terrors and lack of sleep, I keep blacking out and finding myself in strange places. Reed has memories of me that I don’t have, and the question remains, am I going crazy?

Accused of murder, I make a deal with the shadiest supernatural in all of the supe district. And while this deal might keep me from behind bars, it has me chained to an open debt that one day he’ll come to collect.

After another human murder, the humans are pushing for the Registration Act even more with the support of Humans United and it’s looking bleak for supernaturals. The Senate is going to vote and it’s now just a countdown for when they’ll be coming for us.

Can we keep our freedom from the humans? Am I really going crazy? Or will our house of cards finally come crashing down? 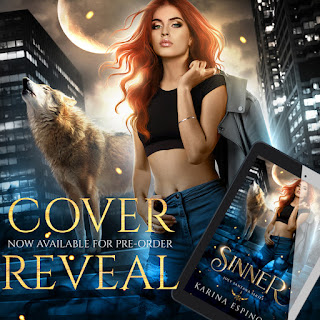 Karina Espinosa is the Urban Fantasy Author of the Mackenzie Grey novels and The Last Valkyrie series. An avid reader throughout her life, the world of Urban Fantasy easily became an obsession that turned into a passion for writing strong leading characters with authentic story arcs. When she isn’t writing badass heroines, you can find this self-proclaimed nomad in her South Florida home binge watching the latest series on Netflix or traveling far and wide for the latest inspiration for her books. Follow her on social media!
Author Links:
Web | Amazon | Goodreads | Facebook | Twitter
Reader Group | Instagram | Bookbub
NOW AVAILABLE FOR PRE-ORDER! 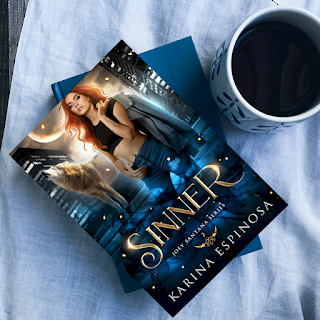