My Husband’s Fiancèe by Wendy Owens

When my husband’s mistress was found brutally murdered, I was the one imprisoned for the crime.

I was willing to do whatever it took to prove my innocence.  When Dr. Evelyn Powell showed up on visiting day, I was shocked to learn she was my husband’s new fiancé. I befriended her in hopes of finding answers to my questions.

Was my husband behind the brutal slaying? If I wanted to regain my freedom, I had to figure out a way to convince Evelyn to betray the man she loved and search for the evidence that would prove my innocence. After all, if I was right about my husband, she could be his next victim.

A psychological thriller with a twist you’ll have to read to believe.

To Enter the Release Day Giveaway Click HERE or HERE! 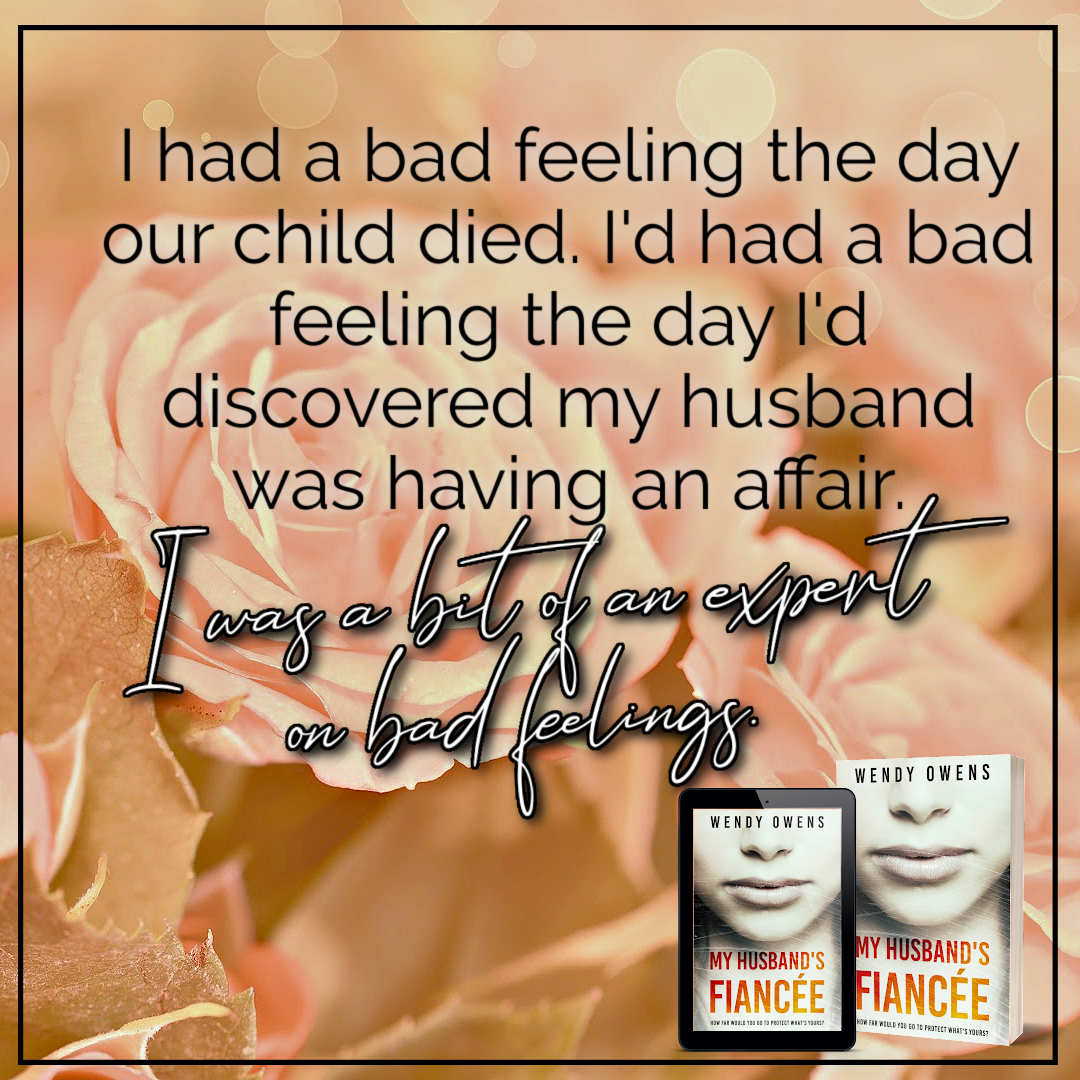 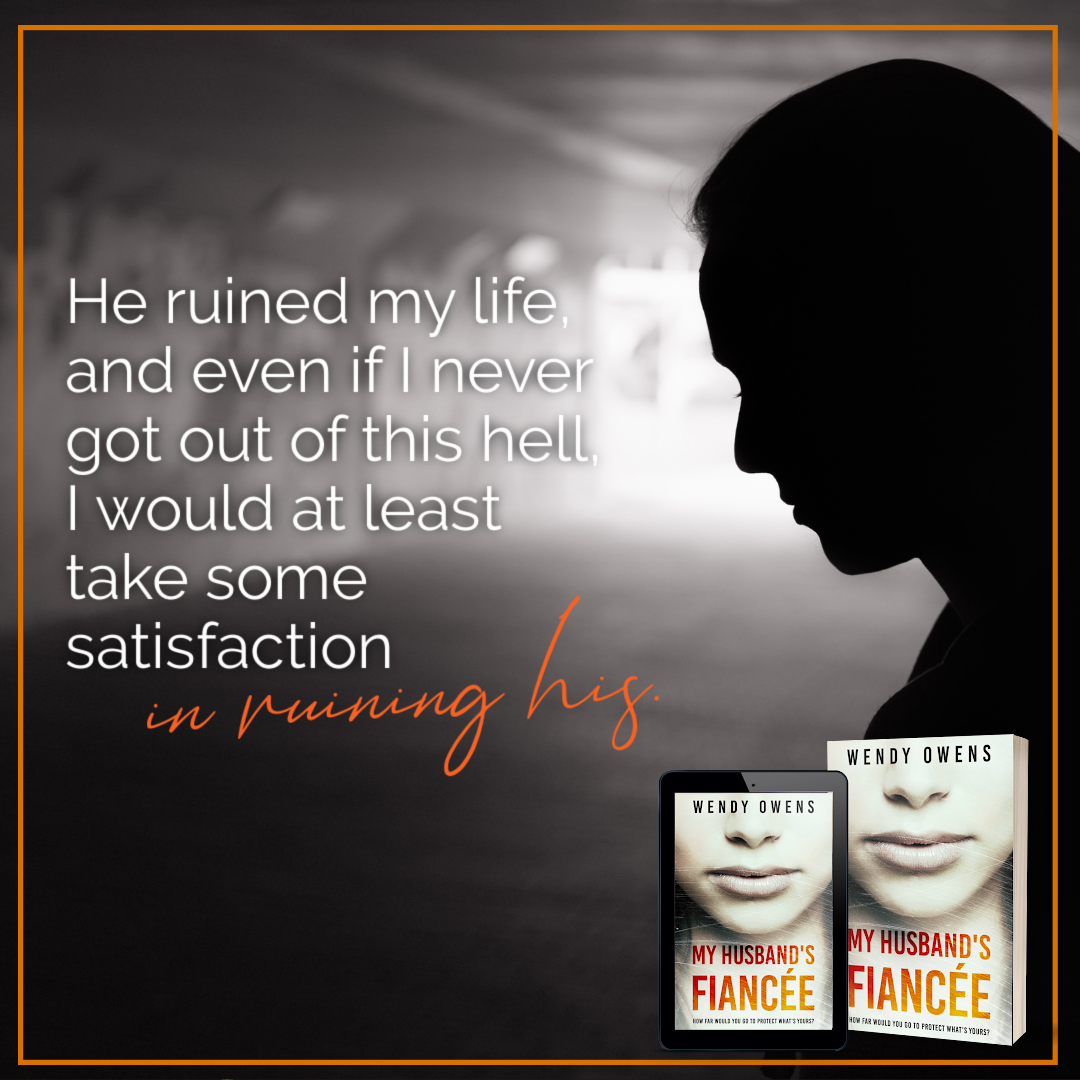 The case against me was practically wrapped up with a bow on it. When all the pieces fell into place, the police quit digging, but there had to be something. Some piece of evidence that would link Nathan to the crime. He had forgotten something like I had. If I could make this woman see exactly who Nathan was, maybe she would help me uncover the missing piece of evidence that could set this right.

Evelyn’s shoulders slumped in defeat but quickly perked up when I said, “I’ll make you a deal.”

“A deal?” She hesitated with a hopeful look on her face.

“You agree to keep coming here, and let me tell you my side of the story, and if at the end of it you still want to marry that piece of—” I stopped myself. “Nathan, I’ll sign the papers.”

I nodded. “Yes, but I’m not signing anything until you’ve heard it all.”

She considered the offer for a moment. If I was sincere, I was more concerned about saving my ass, but perhaps in the process, I could also be Evelyn’s salvation by helping her see the truth before she made the same mistakes I did.

“Nathan can’t find out,” she said.

“Who’s going to tell him?” I laughed.

She looked around the room as if concerned she was suddenly being watched and bit her bottom lip apprehensively before finally agreeing. “Okay, I’ll do it.”

Wendy Owens was born in the small college town of Oxford, Ohio. She’s the author of YA urban fantasy series The Sacred Guardians, Contemporary Romance Stubborn Love Series, and the Penny Preston Mystery Series. Her latest book is a psychological thriller full of twists and turns, My Husband’s Fiancée.

When she’s not writing, this dog lover can be found spending time with her tech geek husband, their three amazing kids, and two pups. She loves to cook and is a film fanatic, and hasn’t met an ugly house she wasn’t dreaming of renovating.

← Melt by Kayla Parent
TO BE A FAE GUARDIAN →