When two strangers are thrown into a world of African sorcery, unseen evil, and mystical phenomena, they are forced to confront a fantastical realm that they never imagined existed..

Very few manage to land a job working in the special services for the West African government of Côte d’Esperance. Even fewer are given the responsibility that has been entrusted to Kobenan at such a young age in a role that includes analyzing files for the secretive S-cell, a unit that specializes in incidents involving African mysticism and sorcery.

Tasked with investigating a high-profile murder seemingly brought about by mystical means, Kobenan joins Agent Biafle in order to defuse this delicate political situation. What Kobenan discovers will force him to change his perspective on the world around him as he learns truths he never thought possible and things he never imagined.

Dive into a world shrouded in mystery and learn of the multifaceted face of Africa. Its lives, its rituals, its many beliefs and thought processes. Observe what one will never be able to see if he has not gained access to a very specific circle rooted in the continent. 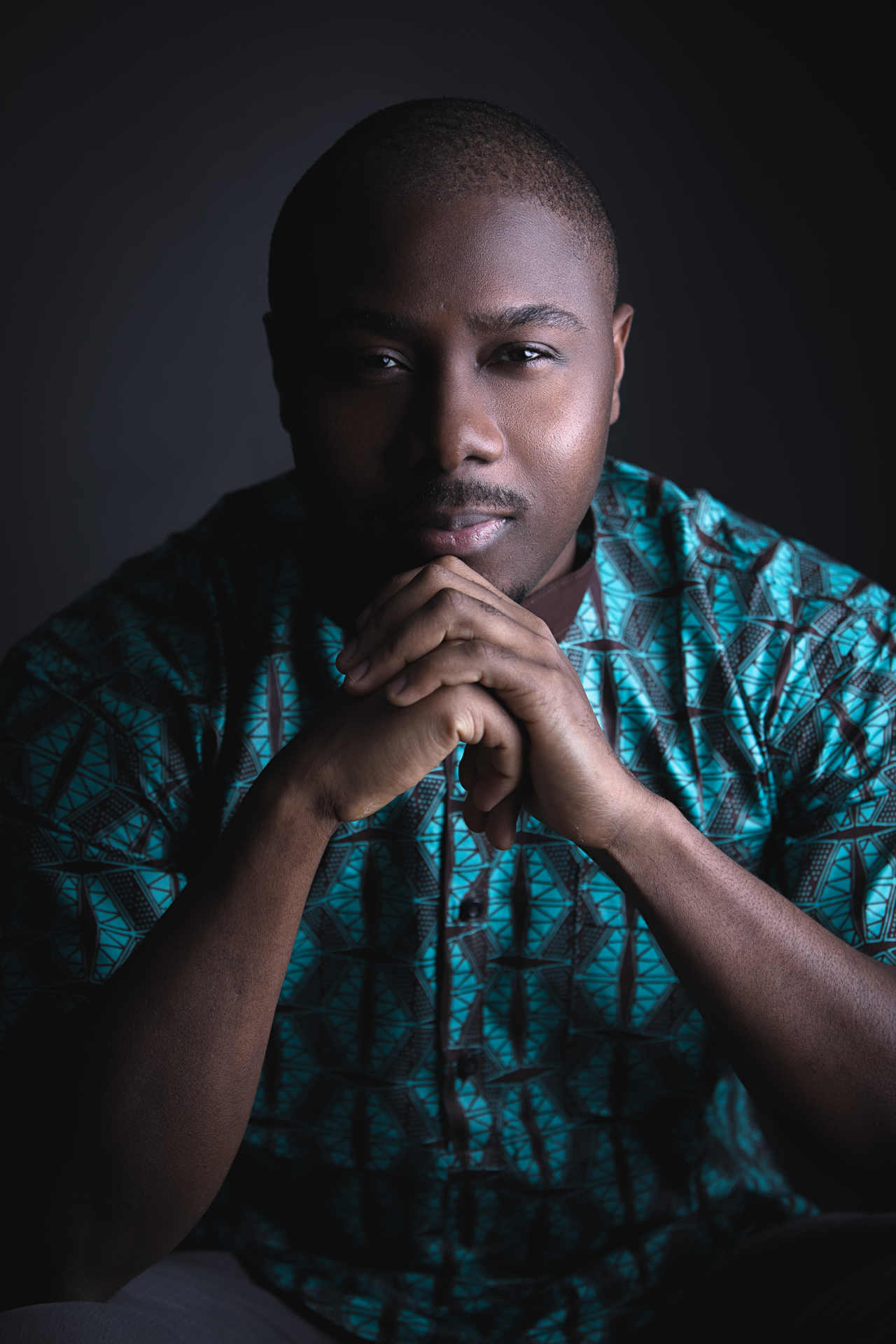 Yessoh G. D. is the author of TA LĘ Book 1: Knowledge. He grew up in a small city of warmth and joy in Côte D’Ivoire. When he was not going to school, he was lost in his thoughts on various subjects. He still is, but now on specific subjects, from his own personal experiences to the knowledge he acquired since birth on his African heritage. He believes that books have the power to change people for the betterment of the whole. When he is not daydreaming about stories and the world, he is a visual effects artist, or a gamer. He currently lives in Vancouver, Canada.

← Vipers and Virtuosos by Sav R. Miller
From Salt to Skye by Adriane Leigh →