C.W. Farnsworth has revealed the
covers for Winning Mr. Wrong! 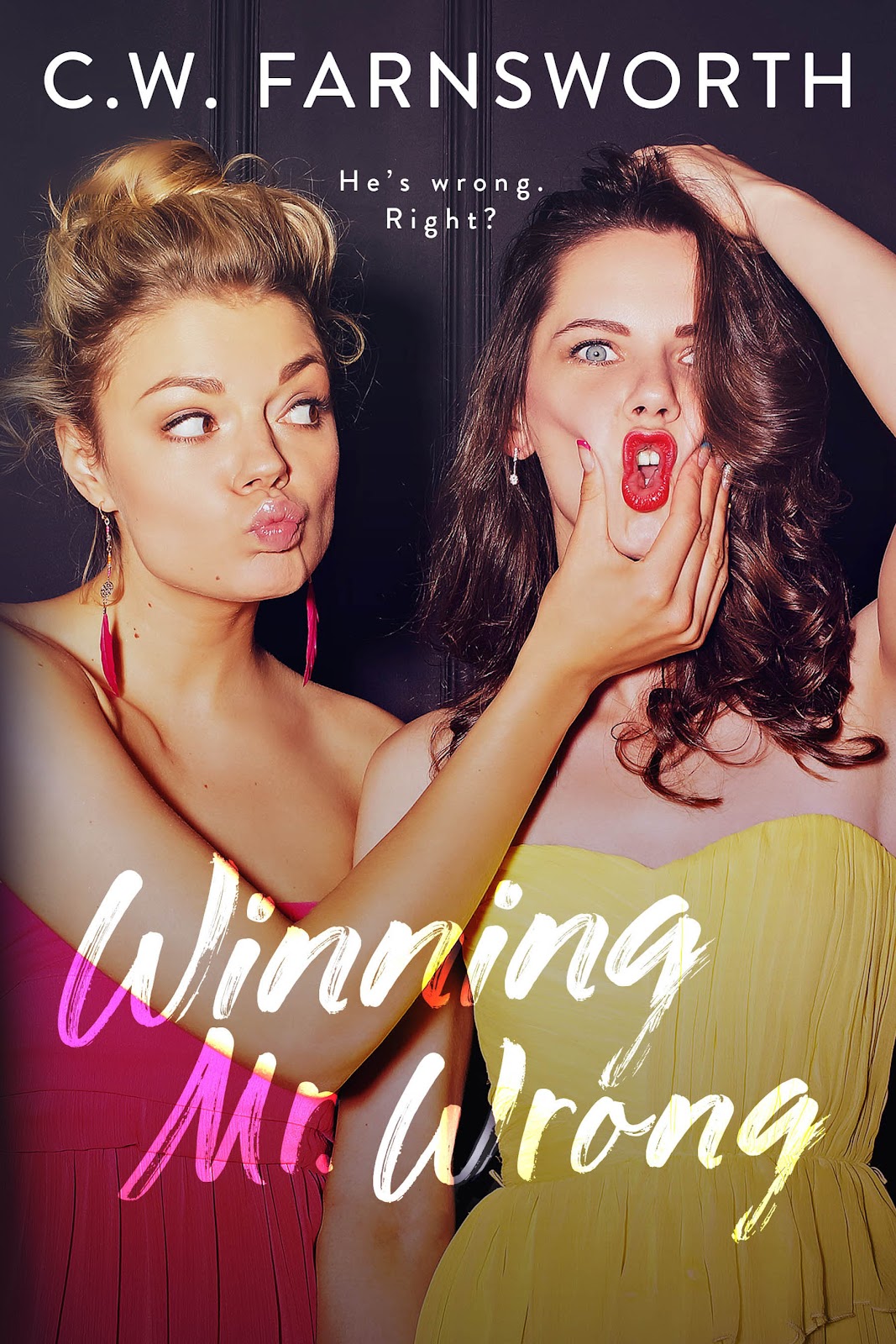 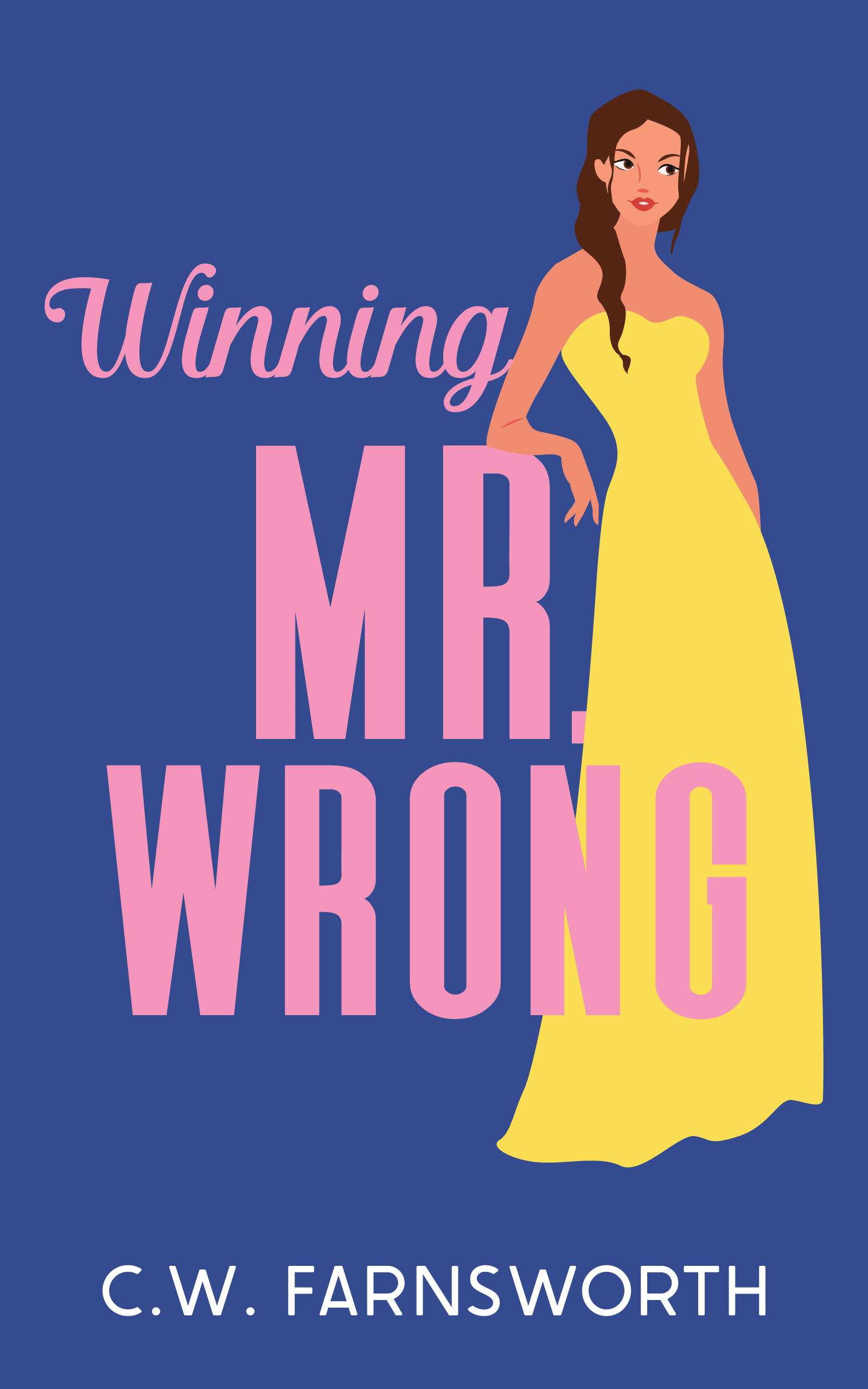 Mr. Wrong /ˈmistər rôNG/ noun: the polar opposite of the perfect man. "A prime example of Mr. Wrong is a certain quarterback incapable of letting a grudge go"

A reality television dating show was never part of my post-college plan. Nearly broke, unemployed, recently dumped me let my best friend Haley decide it should be.

They say don't make life-altering decisions after five shots of tequila, and I now believe whoever coined that phrase.

We all have rough patches, right? When nothing sounds better than snuggling on the couch in your favorite sweats inhaling chocolate?

Unfortunately, my free vacation takes a turn from mildly humiliating to full-on mortification when the identity of the man I'm meant to woo is revealed.

What are the chances he's the quarterback I accidentally insulted on national television six months ago? Turns out they're pretty good.

Thanks to a one-way plane ticket and a thirty-page contract I probably should have read before signing, I'm forced to follow through. To embark on a journey around the world with a man who hates me and the twenty-four other women he's "dating" that will be forever enshrined on film for millions to watch weekly.

All to win Mr. Wrong. 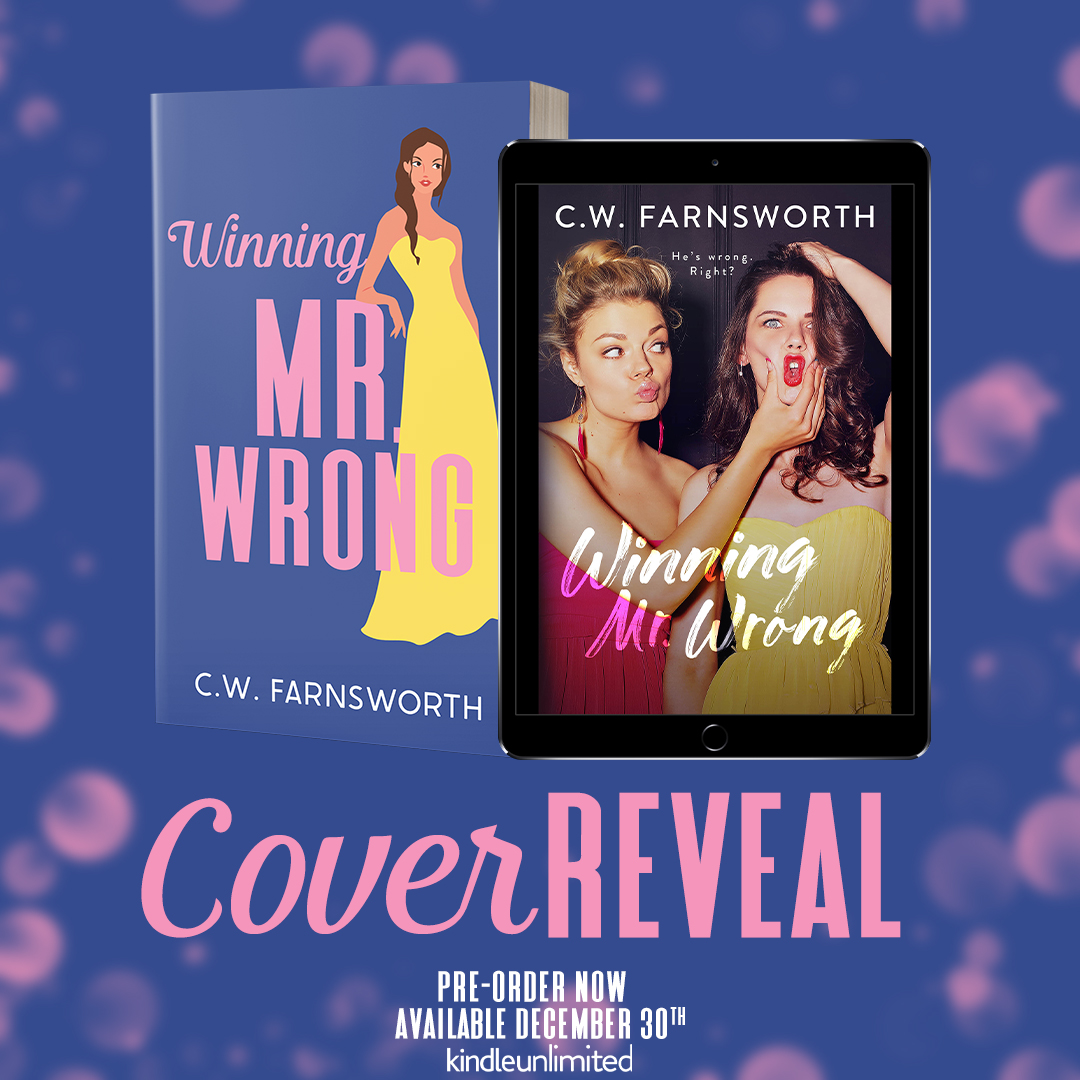 Preorder your copy today on Amazon!
US: https://amzn.to/3DuT6ue
WW: http://mybook.to/wmr 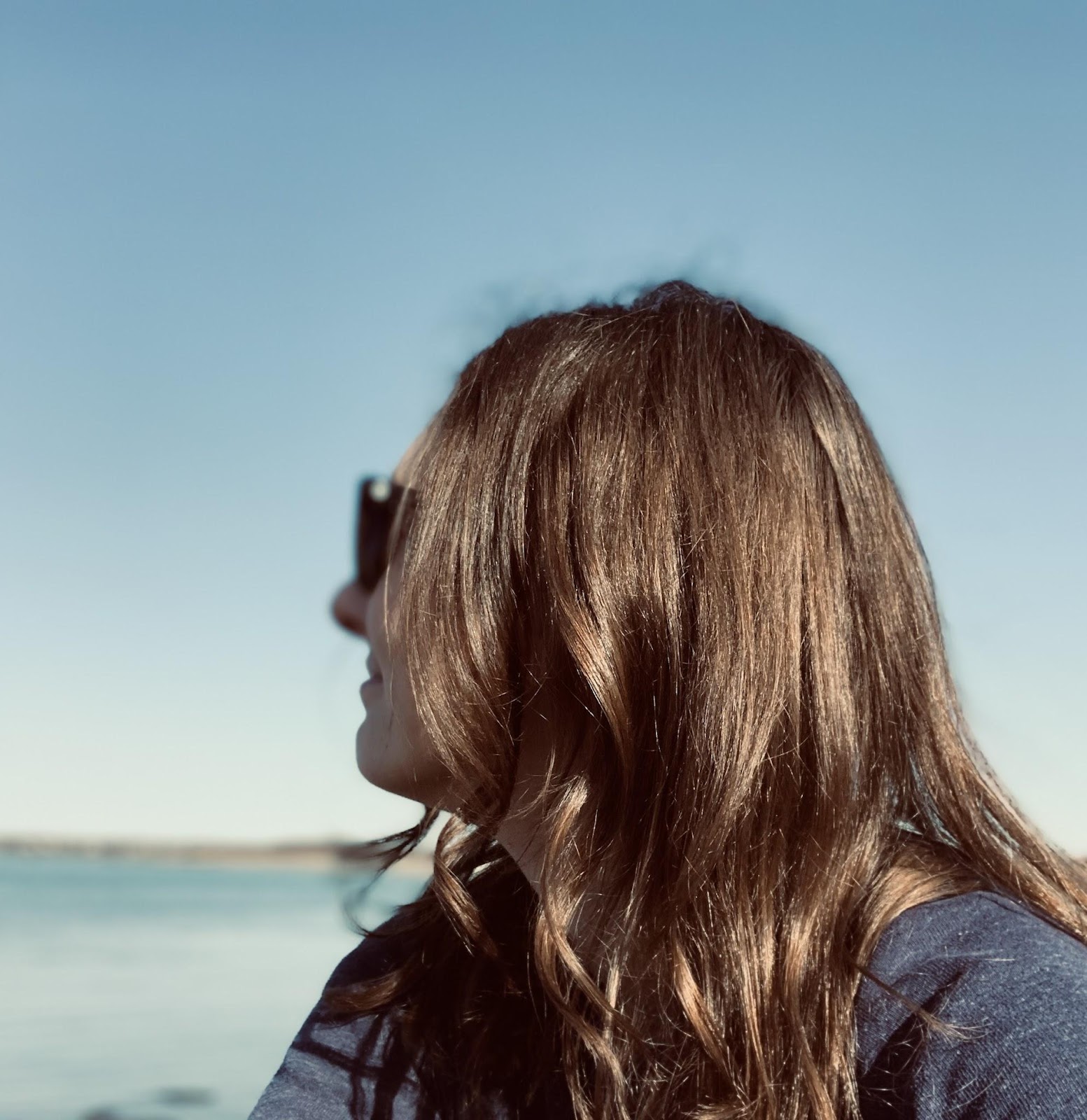 C.W. Farnsworth is the author of seven novels. She has always been a voracious reader, and grew up devouring books by flashlight under the covers long after she was supposed to be asleep. She primarily writes young adult and new adult romance, her favorite genres to read, often involving sports.

When she's not reading or writing, her favorite hobbies include running in the rain, cooking elaborate meals, and drinking excessive amounts of seltzer.

Charlotte is a native New Englander, but attended college in New York, and now resides in Washington, D.C.