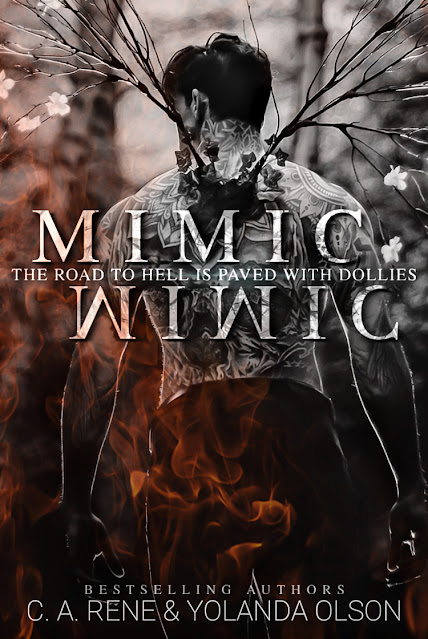 The world died before I had a chance to take a breath.
There’s a small number of survivors scattered around what was once Los Angeles.
At least, that’s what I think this piece of land used to be called.
I can only go by what I’ve been told, and the one person that guided me and kept me safe died seven years ago.
With her last dying breath, she told me that I’m special.
That I can fix this, and so I hunt.
Scavenge for the scraps that haven’t been turned to poison, for the animals that can provide a meal for the ones I’m hiding in my home.
But that’s a dangerous thing now.
I’ve stumbled across a family that hunts more than just animals. Anything they see as a threat, they’ll take down.
Find the cure or watch what’s left of humanity die.
I have to take this burden on my shoulders because I promised her that I would.
I just didn’t know how difficult things would get until I saw them.
Because he has something I want, and I won’t stop until I take it from him.

Yolanda Olson is a USA Today Bestselling and award-winning author. Born and raised in Bridgeport, CT where she currently resides, she usually spends her time watching her favorite channel, Investigation Discovery. Occasionally, she takes a break to write books and test the limits of her mind. Also an avid horror movie fan, she likes to incorporate dark elements into the majority of her books.

C.A. Rene likes to write about twisty dark things, you know… since my life is lollipops and rainbows. The computer screen is my canvas and the keyboard my brush, thank you for viewing my masterpieces. 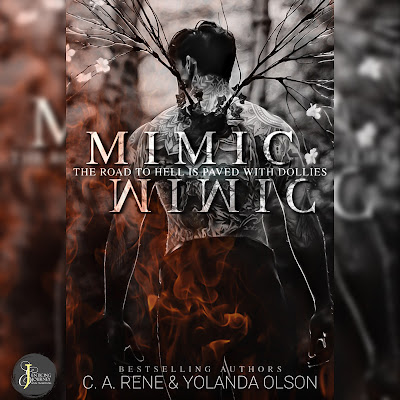