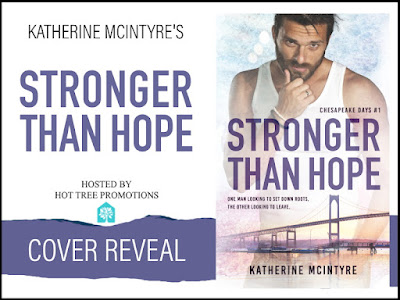 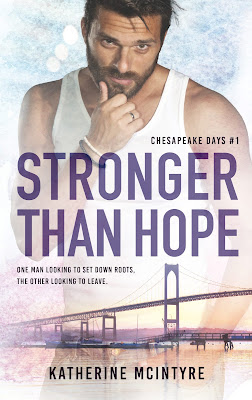 One man looking to set down roots, the other looking to leave…
Fresh out of a relationship, Nate’s searching for a change—what better way is there than renovating his uncle’s old coffee shop in Chesapeake City? He has a new job, in a new town, and a new lease. And when he almost runs over his hot neighbor, Linc, who happens to be his contractor? Well, based on the explosive attraction between them, maybe he’ll find something new there too.
Linc’s been treading water ever since his wife passed away in childbirth, focusing all of his energy on raising his son, Beckett. The obvious solution? He needs to get the hell out of Chesapeake City. But when Nate charmingly fumbles his way into Linc’s life, he finds his defenses lowering for the first time in years. One date leads to another, and hell, this man makes him feel in ways he’d forgotten.
Even though Nate just finished piecing his heart back together, he falls fast. Yet Linc’s made it clear he’s a bad bet. The man hasn’t clicked with anyone since his wife, and if Nate ends up being “not enough” again, that won’t shatter just his heart—the fragile home he’s trying to build in this town will crumble too. 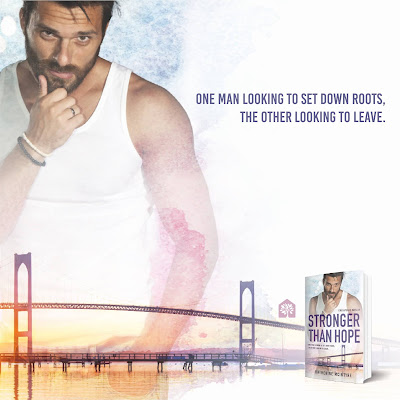 Facebook | Website | Twitter | Amazon
BookBub | Instagram | Goodreads | Newsletter
Katherine McIntyre is a feisty chick with a big attitude despite her short stature. She writes stories featuring snarky women, ragtag crews, and men with bad attitudes—and there’s an equally high chance for a passionate speech thrown into the mix. As an eternal geek and tomboy who’s always stepped to her own beat, she’s made it her mission to write stories that represent the broad spectrum of people out there, from different cultures and races to all varieties of men and women.
https://widget-prime.rafflecopter.com/launch.js