Book 1 in the Family Forever series 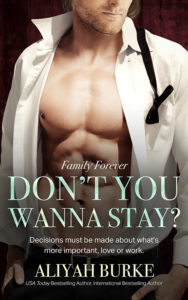 Decisions must be made about what’s more important, love or work. One explosive night between strangers isn’t something billionaire Gareth Ericsson could, or wants to, easily forget. When a second-chance meeting with the one woman unlike any he’s met before comes up, he decides he’s not willing to let her go again. Xandra Asher has enough on her plate during the fundraiser she spearheaded when she finds herself facing the man she had a one-night stand with. He’s as enigmatic as he was that night, and she soon finds he’s inserted himself back into her life. Work is cutthroat and accusations fly. When careers are on the line, which will come out on top—their jobs or their hearts? Reader advisory: This book contains references to abduction and drug addiction, as well as scenes involving an emotionally abusive parent. 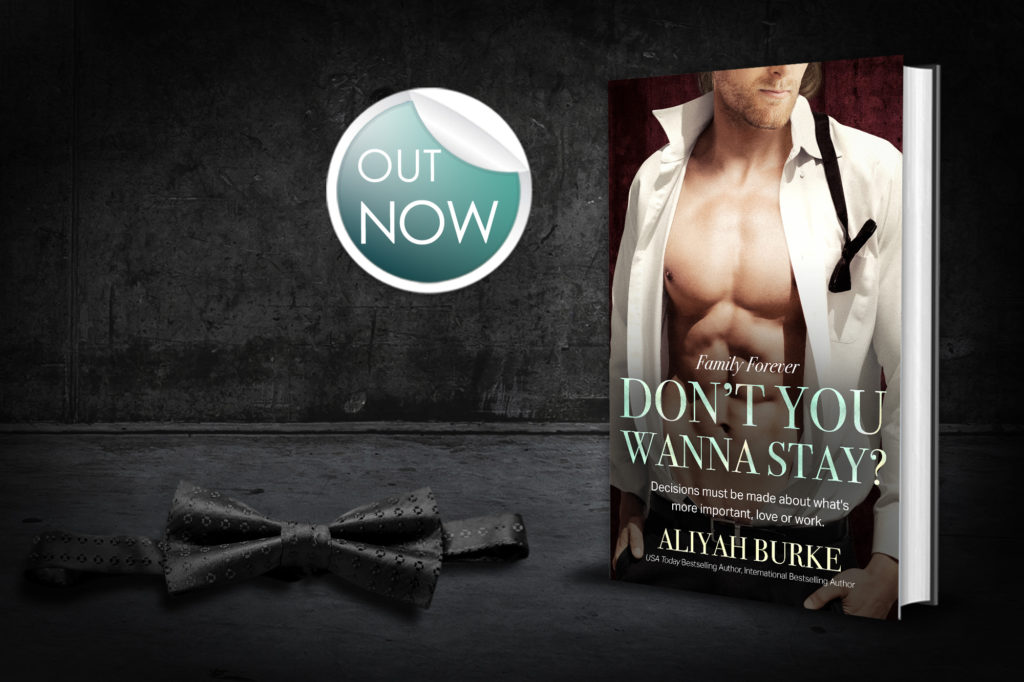 ← The Forest God’s Favor
The Extra Myles by Melanie Munton →