IT WENT VIRAL by Stacy Stone! 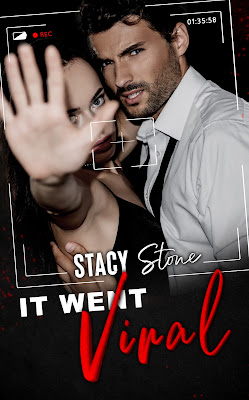 Event manager Isla James still burns with shame over her college infamy. . Climbing naked out of the window, just to have it filmed by some fratbrothers was embarrassing to say the least. The fact that the video went viral made it so much worse. And though her professional star has risen since reinventing herself in a new town, returning to her old stomping grounds is not on her bucket list. But when her best friend asks her to promote her family’s charity ball, she relents despite fearing she’ll get stuck working with the last man she ever wants to see again.

…but he’s determined to change her mind.

Bryan Hunter’s biggest mistake was letting Isla go that fateful day. He was a stupid college boy back then, but he’s a changed man now. He’ll do whatever it takes to win her back. Now he just has to convince Isla that she can trust and maybe even love him.

She fled humiliation. He’s a changed man. Can they make a happy ending out of a bad beginning and get a second chance at love

Preorder Your Copy Here
Add to your TBR Here 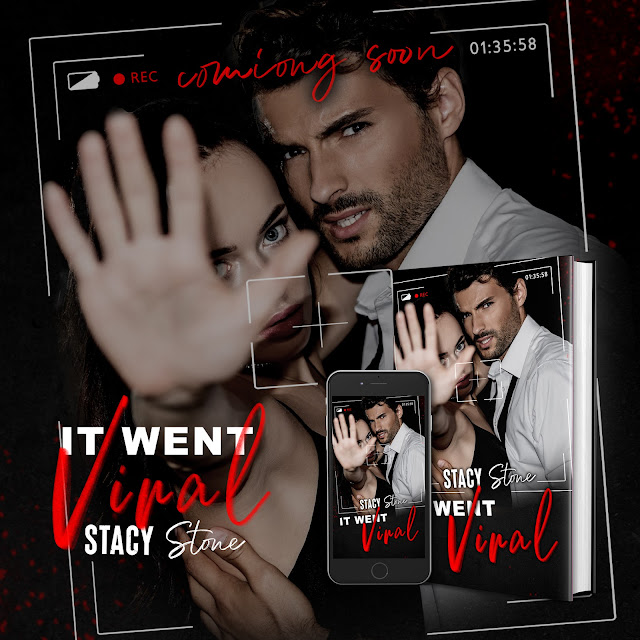 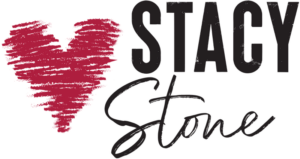 Stacy Stone made her debut in Belgium with
her Verlangen series under her Dutch name Stefanie Van Mol.

She loved writing so much, she kept writing. Say You Want Me, the first book of her Full Moon series.

She won the Brave New Book of the year Award in the Netherlands in 2016 and decided to translate the book to English. 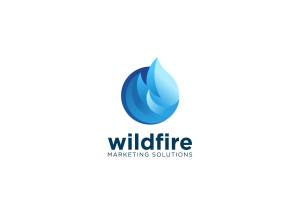