HER LAST MISTAKE by Eve Parrish 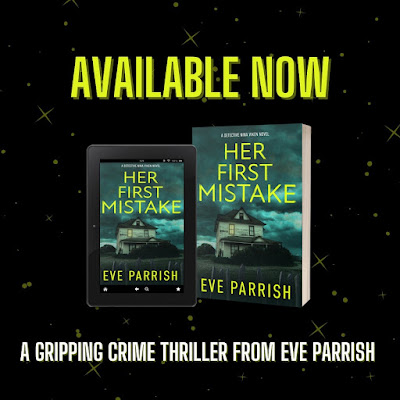 Her First Mistake is a serial killer thriller with a female lead and mysterious love interests.
Detective Nina Viken is no stranger to the ominous clues serial killers leave with their discarded victims.
It’s a typical method used to taunt and torture the authorities who are ruthlessly hunting them down.
This time though, everything seems a little too close to home.
When Nina gets a call that a dead body is being pulled from the Hollow Pointe Ravine, intuition tells her she’s going to have her work cut out for her. Upon arriving at the crime scene, she sees various photographs scattered along the ground. The photos feature completely nude women–bound, shackled, bloody and bruised.
At first it looks like it’s just another sick and twisted murderer on the loose…
But upon examining the body, Nina sees the signature of one of the East Coast’s most notorious serial killers–The Saxon County Slayer.
As if the pressure of finding him before he kills again wasn’t enough, Nina gets a call from her father–a convicted murder himself–saying he knows the identity of the infamous serial killer.
With little evidence to point her in any other direction, Nina begins to look into her father’s claims.
Regardless of whether her father is telling the truth or not…
The Saxon County Slayer is back.
And this time, he has a vendetta against Nina.
A vendetta that he will stop at nothing to satisfy.
Grab Your Copy Here! 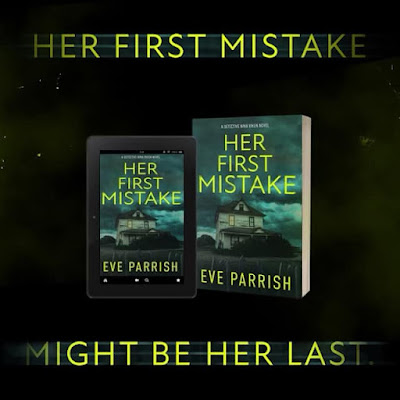 Victoria Ellis started out writing primarily thrillers but slowly transitioned into both poetry and contemporary romance.

Now, she is a multi-genre author that publishes Psychological Thrillers, Suspense, and Romance novels. She is also the author of two poetry collections.

Victoria has a penname, Gemma Stone, for her upcoming romance novels that she plans on releasing. It was important to her to separate romance from thrillers. Be on the lookout for more Gemma Stone news in 2021 and 2022!

Victoria is the founder of Cruel Ink Publishing, LLC.

She resides near Chicago, Illinois with her husband, newborn daughter, and an abundance of animals.

← My Funny Valentine by Lydia Michaels
COLLIDE by Piper Lawson →