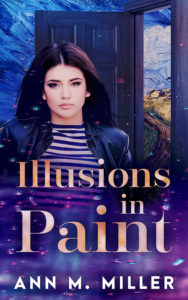 When art and illusion collide, no one is safe. Eight months ago, Julia Parsons learned to control her strongest emotions—the ones that created doorways into paintings. With her Vista magic now in check, she has stopped looking for the descendant of the witch rumoured to have the power to remove her abilities. But when her magic goes haywire and paintings begin calling to her, she can barely resist opening portals into any works of art she encounters. Then Julia runs into Luke Mercer, who offers to help her find the descendant, a teen named Marisa. When Julia’s boyfriend Nick joins the search, they locate the girl—in an art gallery, of all places. Before Julia can ask Marisa to remove her magic, the call of so many paintings overwhelms her, and she opens multiple portals at once. Marisa is sucked into one, and Julia and the boys are forced to enter works of art to get her back. As Julia’s connection to the art intensifies, so does the danger lurking in the deep corners of the paintings they move through. In order to save Marisa and her friends, Julia will have to separate reality from illusion…and fully embrace the magic that runs through her veins, once and for all. Publisher’s Note: This book is best read as the sequel to Captured in Paint. 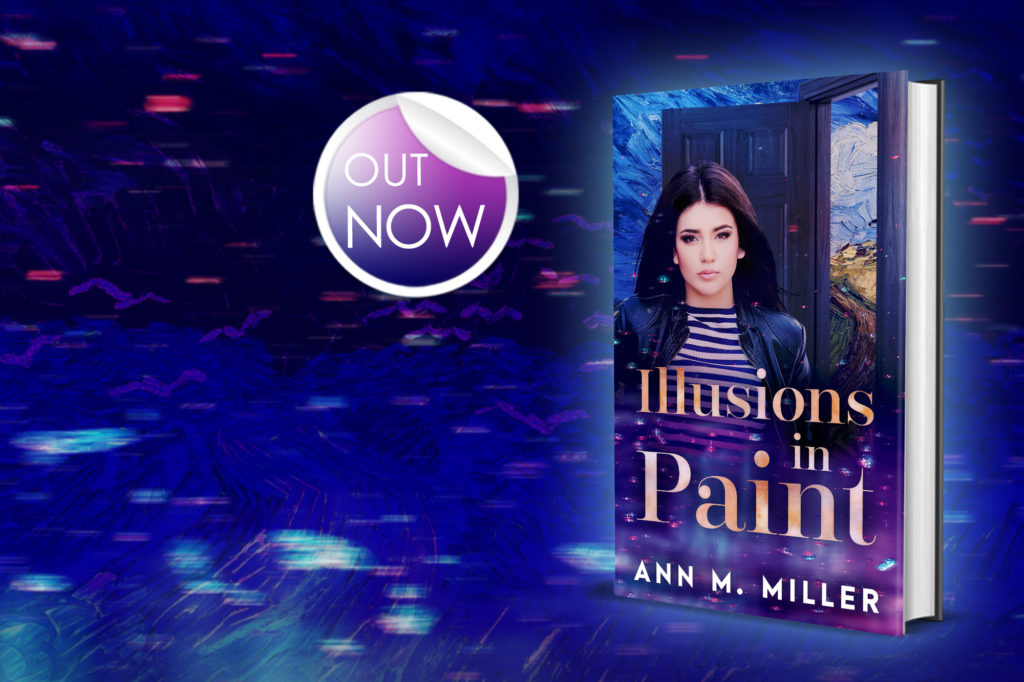 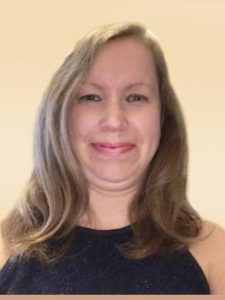 Ann Miller writes young adult novels about first loves, family secrets, and magic. She grew up in Nova Scotia, Canada, where the local bookmobile fed her diet of Nancy Drew mysteries, Sweet Valley High books, and Stephen King horror. After graduating from the University of King’s College, she moved to Newfoundland, an island that makes up for its unforgiving climate with beautiful coastlines and majestic icebergs. When she’s not reading or writing, Ann can be found spending time with her husband and son, or binge watching Netflix while curled up with the two four-legged members of her family. Captured in Paint is her first novel, and she has several more in the works. Take a look at Ann’s website and follow her on Facebook and Twitter.